Why aren’t you a zombie? 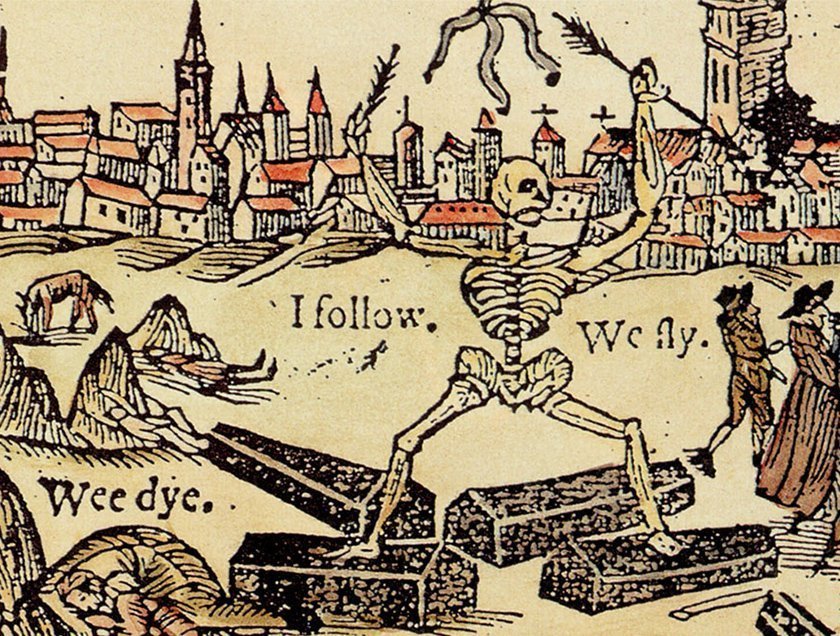 ust before Christmas my daughter Rebecca and I each contracted the dreaded disease. Since dreaded diseases are celebrities in this day and age, the one we got needs no introduction: it’s the reigning superstar, with a trillion views to its credit.

I felt feverish, Rebecca let out little coughs, and next thing you know we were tested, swabbed, and housebound. And yes, we were vaccinated, which these days means only that we’d been jabbed by needles, not protected, because protected we were not. I’d even been boosted, proudly I might add – exactly three weeks before the dreaded disease hip-hopped my way.

How’d I get it? Probably by touching the corner fire hydrant or petting a deer too avidly. Maybe Rebecca brought it back from a friend’s house as a pre-Christmas present.

When the lab folks told her she was positive and reassured her she’d be fine, they had no idea what they were getting into. “Fine!” she hissed. “I’ll probably turn into fire and die.” Spoken like Joan of Arc, in dark reverse.

I should point out that we did not die, and that Rebecca was deeply disappointed by the dreaded disease. It gave her a 100F fever, made her cough a few dozen times, and went on to its next assignment after three days. That may be the way letters in the Greek alphabet move, fast.

I was sluggish, feverish, achy, and at times felt only 40 percent alive, no better or worse than some seasonal flus I’ve had over the years. Certainly nothing bad enough to stop the world, but I’d better keep quiet lest I become an apologist for dreaded diseases (which can land you in purgatory).

How’d I get it? Probably by touching the corner fire hydrant or petting a deer too avidly.

My cousin Maddie brought us goods, since she’s had the real deal — the Dread of Dreads COVID — not once but twice (she’s a nurse) and by all accounts was completely immune to anything but carnivorous lizards. She had no luck cheering up Rebecca, who’d gone into Total Mope Mode because she wasn’t as sick as her friend Katie, whose mother landed in the hospital for two days. This of course led to the inevitable question, “Dad, why aren’t you in the hospital? I mean, you’re like, older….”

Apparently, in her ideal scenario I would be carted off to die in a room, but return as an ugly but still paternally kind zombie, just the kind of zombie dad every child wants.

Since I had no answer to why I hadn’t gone along with the fervently desired zombie scenario, I decided to embark on a medical history lesson in which I told my deeply attentive daughter that for centuries people had no defense against disease, no doctors, no hospitals, no repair shops. I’d more or less reached malaria and the Panama Canal when I realized she was fast asleep and probably had been since I’d started out in Ancient Greece (a name like Hippocrates can admittedly put a lot of 10-year-olds to sleep).

There’s no moral to this story except that we were both better in a week, Rebecca ready with tree ornaments, while I, still achy, managed to wire the tree to the window so it stood straight and tall.

Rebecca was suddenly transformed into a good-cheer daughter except tor the occasional, “I really want to die with black puss and stuff,” which we all know is the stuff of dreams.

I know our dreaded disease wasn’t the most dreaded in the catalogue, but all in all it seemed tame, if not lame. I know it’s worse than that, but you’re not going to find me among the screaming experts and virologists who clog our TV and web-waves with bile. I consider them all Grinches and leave it at that.