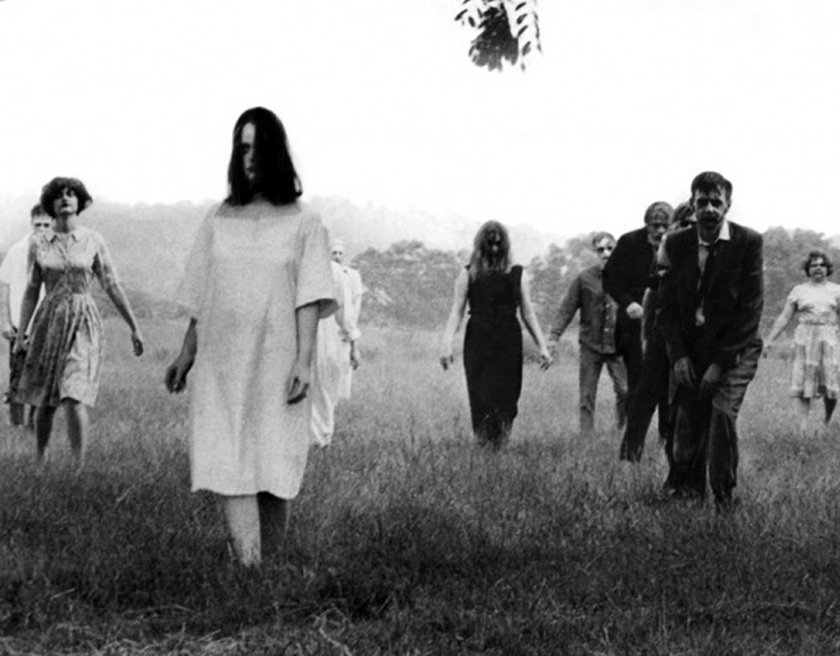 No "Night of the Living Dead" if the War on Death is alive and well.
L

ike many people on our delightfully benighted planet I’ve had no choice but to have COVID on my mind. Waiting your turn on a Zoom call can make an adult into a restless kid, which my daughter Rebecca thinks is very fun. “Dad, sit still, you’re like the gerbil.” That would be our Gerbil named Matthew who may or may not be real — he sure moves around enough to look like an animated animal on speed.

On one of my more brilliant days (these usually come once a month, or not at all, according to Rebecca) I said out loud that enough was enough.

I sent her to her room to do something virtual. This was my time to think out loud.

So, I thought, there has been a War on Hunger , a War on Poverty, a War on Crime, a War on Drugs, a War on Cancer, all of them pretty official and part of public policy. Some of them haven’t gotten very far, I know, but at least war was declared, and that has to count for something.

With COVID in mind, I propose a new campaign, but this one is really big and uber-cool because it’s, existential (a word I don’t really understand but use a lot). It’s time for a War on Death.

I want an official War on Death so that America (and others) can stop this annoying event in its tracks and make sure everyone who makes it to 70 is guaranteed another 70. I mean, there has to be a bonus system to keep people committing suicide or violating the War on Drugs through overdoses. There have to be incentives.

People need to be told that from “x” forward we’re all going to adopt a zero tolerance policy on death. All virus strains and bacteria, whether from Iowa or China, need to be clued in on the new policy so they just stop whatever it is they have in mind.

I want an official War on Death so that everyone who makes it to 70 is guaranteed another 70.

This will not be a War on Colds or Upset Stomachs, both of which need to keep going to fuel the drug industry we all know and love.

The policy I have in mind will be directed at mortality only, as in, “Go ahead, be sick, but don’t even think about dying, and don’t even make a trip to a hospital.” Any hospital will tell you immediately that they can’t admit you because of the War on Death, so you’d better work something out (or not) on your own time.

Some of you might worry this will crowd the planet. So what? The War on Poverty kept a lot of people alive, so did the War on Cancer, so the War on Death just kinda puts a lid on everything. People will sleep better at night.

Plus, doctors and governments will be able to issue anti-dying protocols, like “eat more carrots,” and some religions will have to start revising their descriptions of the afterlife, as in “Heaven Can Wait.”

I think my idea is pure genius and would refocus a lot of headline news. I also think I’d have a lot of 200-year-old friends who could tell me about their dinners with Ben Franklin. People stuck in comas and vegetative states would get special treatment, as in tours to places all over the world they never saw in their conscious lives. A few might even be revived and smile. Just one such smile would make the War on Death worthwhile.

Rebecca says I’m totally weird, a new phrase even Matthew had to live with.

But hey, that’s life. Better life alongside a War on Death than death tolls as mass entertainment.

Now, pardon me, it’s time for my carrot.