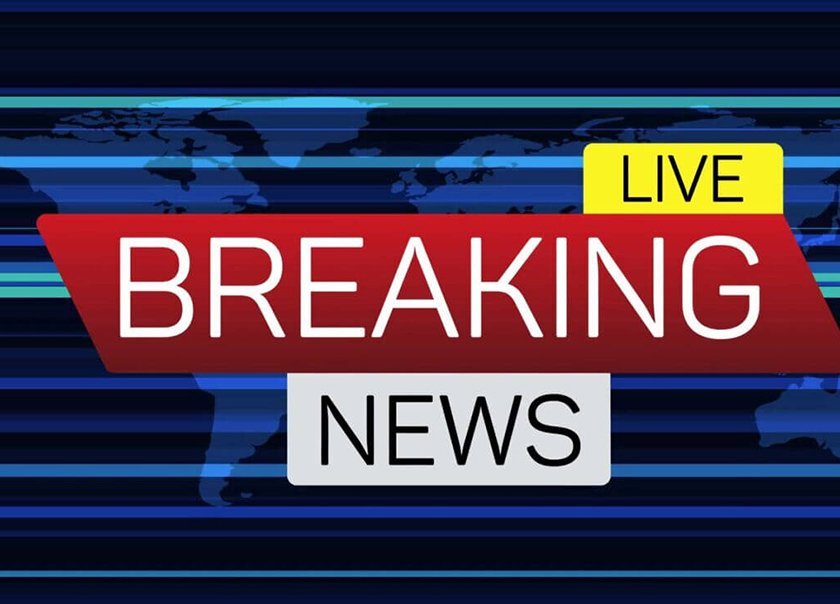 Dealing with a historic daughter can be a challenge.
A

s some of you may know by now, my 10-year-old daughter takes precocious to another level. She especially loves watching breaking news, wanting to know why she can’t hear anything break. She’s open-minded toward everything and everyone except for boys, whom she considers a lesser species the world would do well to eliminate. Fathers are thankfully exempt. I shudder to think what measures Rebecca would have put in place as head of the CDC: no doubt she would have ordered women to wear masks and stay home and ordered the expulsion of all men to parts of the Pacific Ocean, along with all those dumped plastic bottles.

Precociousness has its perils, however, and again, some of them aren’t new to being mentioned in this spot.

The latest was pretty fantastic, and even caught me (a veteran Rebecca-watcher) by surprise.

“I am unprecedented,” she told me last week.

I pretended to look out the window a bit before formulating the following response.

“So boys are unprecedented?”

No, no: everyone, you included, is unique, and that means you’re one of a kind and the first of the kind, as well as the last of the kind.

“Honey, there will never be another Rebecca like you even if a girl is called Rebecca, so you’re unique, and unique is related to unprecedented.”

Kids should be barred from too much breaking news. It goes to their heads.

I was waiting for references to Kant and Schopenhauer but thankfully that didn’t happen. We settled on Rebecca being one of a kind, but not in the breaking news sense, in a more personal and intimate way.

But was it over? No.

Kids should be barred from too much breaking news. It goes to their heads. They become like a tsunami or earthquake or, God forbid (may I use God?), a virus.

I told Rebecca she could apply the same logic I’d foisted on unprecedented to historic. I also told her the words were used far too much.

“No, kid, but you’re not historic either, unless you ask me, because as your Dad I consider you historic and unprecedented and precious.”

Smart move, Dad. This made her smile.

“So I’m like a historic figure in your life?”

“But just because something happens that’s big and exciting and emotional and sad doesn’t make it historic — it’s not a priori.”

Never mind him, I recovered. Or her. Or it. Or they.

“If every new hurricane is historic what happens to the next one, is it also historic? And what would be left to say if the dinosaurs came back to life?”

“No, Rebecca, but that would be a historic occurrence, a change in everything, a revolution in all we know, an upheaval.”

“Do A Priori and Upheaval get along?”

So far as I know, they’re not even acquainted, but then again I’m just a Dad, which also means I’m a grown-up boy who at times is an inch from being banished to the Pacific along with 10 billion other soda bottles.

I knew the sum of this exchange would have Becca looking out the window awaiting T-Rex, but hey, if you’re an unprecedented and historic child who swears by the crackling of breaking news, anything’s possible.