The spirit of Catanzaro 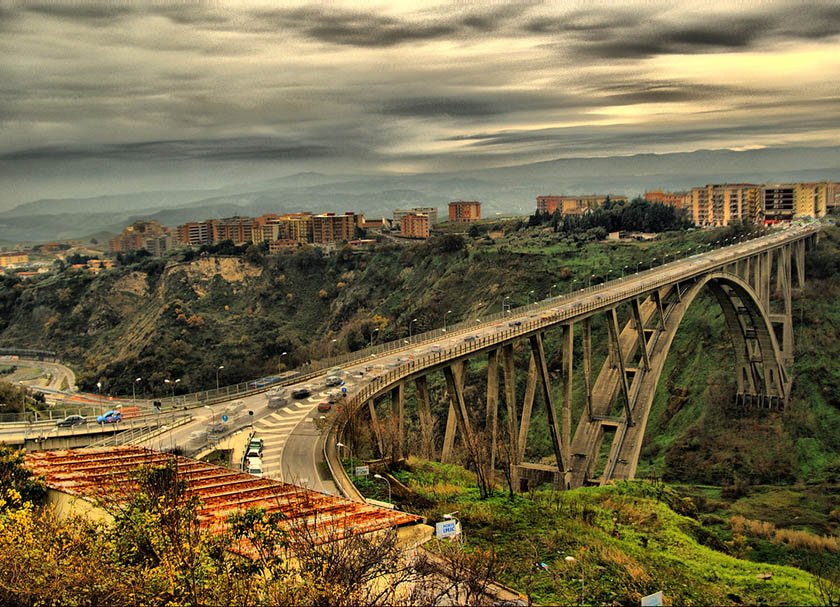 The ancient city of Catanzaro is home to some of the best eye surgeons.

Italy has long been modern Europe’s foremost repository for offhand clichés. Italians, according to other Europeans, simply could not (and would not) do right by modernity.

Dictator Benito Mussolini only made matters worse by insisting Italian trains run on time, which in truth did not rank high on his list of priorities. In fact, by the time of his 1920s ascent, Italy was already quite on time in many respects.

But the cliché endured. Italians were slothful and disorganized, and they made up their own rules, only to later modify them or break them altogether. The food was delicious, but the waiters were idle. Health care was an atrocity; Italians were said to flee to Switzerland, but in fact few could afford to. The further south you went, the closer you got to all things medieval.

My most recent dose of this kind of thinking came five years ago, while returning to Italy, for my own medical reasons, from a trip to Scotland. Changing planes in Frankfurt, a German customs agent, seeing my American passport, demanded to know the purpose of my trip to Rome. It is where I reside, I replied, and where I am receiving treatment for glaucoma. In fact, I continued, I will have surgery tomorrow.

She all but gasped. You are ill and you are putting yourself in Italian hands! I would not be so brave.

I let it pass. Some ignorance is best left alone.

Now is the time to set cliché aside and place the whole of Europe, and the world, in the 21st century, setting aside dubious prejudices.

I wish, however, I could speak to her again now, after more than fifteen operations, most handled with aplomb in Italian public hospitals, where professionalism is a matter of course, along with compassion and humanity. Yes, I faced long waits at times, but the world, not just Italy, is crowded and middled. Hospitals do not run by train (or Twitter) timetables.

What I would tell the German customs agent of old is this:

I just returned from complex surgery conducted by a young and massively gifted Italian surgeon at the opthalmological department of the Mater Domini University Polyclinic, located in, of all places, Germaneto, a neighborhood in the western outskirts of Catanzaro, the capital of Calabria. This is a region that for centuries has borne the weight of living in the dead-end past.

Yet all the people and all the facilities talked back to Germany and to Switzerland.

Had I told the agent in Frankfurt I was bound for surgery in Calabria, she likely would have barred my departure to save me from my own folly.

Now is the time, after a grim but over-managed pandemic, to set cliché aside and place the whole of Europe, and the world, in the 21st century, setting aside dubious prejudices. This is now one planet, albeit at time an abjectly messy one. Clichés will no doubt endure, since humans exist to judge, gossip, and draw often poorly informed conclusions, but if only those directed at Italy would pass through me first, people might learn to treasure the hopeful spirit of much-maligned Catanzaro.

— See “Words from the darkness.”