The Hybrid in the room 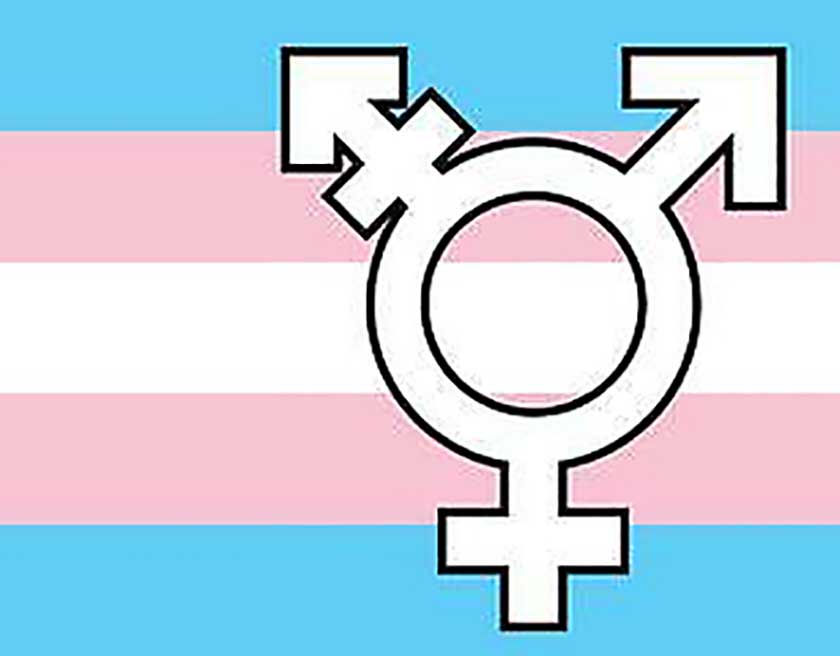 In a time of red and blue, some fit into many boxes at once...
T

ravel has made me into what’s now called a Hybrid, a category whose numbers have been exploding in the past few years. Travel is one way of being associated with the category but not the only one.

The existence of Hybrids helps explain the deep cultural and political polarization in the United States, though that same polarization is far more widespread. At this point you’re probably wondering what exactly the word Hybrid means when applied to a human and not a machine. I don’t blame you. I struggle with the concept.

Perhaps giving an example is the best way to explain just what a Hybrid is.

From a list that could go on for pages, here are a few, starting with politics.

Politically, I believe in the Black Lives Matter movement. American police are poorly trained, in general uneducated, and many forces employ a significant portion of people, whether in or out of uniform, who would qualify as unapologetic racists. In fact, the American system as a whole is implicitly or explicitly racist, and sad to say, will remain that way indefinitely. In my view, Fox News is an arm of fascist propaganda, little different from state radios in Europe under regimes that stuck to a party-line vantage point. Joseph Biden is to me already a better president than Donald Trump or George W. Bush could ever have dreamed of being. Why? Biden is capable of empathy. It’s a feature of character those other two leaders lacked.

I’m all for that $25 becoming the new minimum wage.

American welfare programs are insufficient and should be expanded, especially its woefully inadequate food programs. It is an American disgrace that every day an estimated 30 million children go hungry.

These are all progressive positions that by some would be labeled as radical liberal ones.

I strongly believe immigration must be patrolled and controlled. My grandfather was an immigrant. He applied for entry to America, waiting nearly five years before his number came up and he was allowed legal admission. People who dodge this system, which is still in place, should be tossed out — but as a family unit. What they should not be is separated and, in some cases, caged.

People should certainly flee their own country if they fear for their lives, and I can use Nicaragua as an example. But if they apply for asylum to the U.S. from a country like Mexico, which does not systematically persecute its citizens, they shouldn’t be able to fall back on asylum as a trick to beat the existing immigration system. Their lives are not at risk at home. These people, if they wish to move from Mexico to the U.S., should apply, as my grandfather did, through proper channels. And no, this protocol, however burdensome, is not too much to ask. Or they should accept existing circumstances and try to build a better life in Mexico, which of itself, while hard work, is not impossible.

Let me move on to the controversial matter of gender. First, men need to do less talking and more listening. Women have been treated brutally since history began. Enough is enough. It’s the 21st century. Women should belong equally, everywhere, and should be treated with the respect and kindness all humans deserve.

Women, and women alone, should have control over their bodies. No one else. Why is this even up for debate?

Let me broaden this in more categorical terms: people need to leave each other alone when the matters at hand are personal and intimate. No one has any right to bully another human being, or to regulate what another is. Whether he or she is gay, transgender, asexual, bisexual, or anything else should be off limits to judgmental legislation.

Each person should be allowed to categorize themselves as they wish. What does this mean in effective terms? It’s simple: Be yourself, whatever you are, wherever you wish to be it, though North Korea might not let you in.

Girls should play football if that’s what they want. Boys should play with dolls if that interests them. For context, know that the world is facing real and species-ending problems. They are real, some are imminent. I cannot grasp the furious fuss about human traits and preferences when there may not be enough food and water around within a century.

Your absolute and incontrovertible power to be yourself does not give you the power to be something that you’re not. For example, J.K. Rowling was exactly right when she wrote that transgender women are not women. Women menstruate. Remember, women have the same right to define themselves as anyone else, and biology is one hell of a firm foundation upon which to build an identity. Respect for women is paramount in this part of the gender discussion. You want respect as a transgender? Show respect for women. It’s a two-way street.

Not incidentally, this means transgender women should not be allowed to compete athletically with women.

I repeat, I don’t care what you call yourself, but neither your power nor your agency permits you to twist language to suit your own needs and desires. If you are an individual, you can be him or her, he or she. But you can’t be they or them. An individual isn’t plural. Your power does not extend to altering the rules of language, forcing it violate its own rules.

Islam as it exists today needs to be severely restricted, including the imposition of visas on its adherents.

One final quick example. All religion is nonsense, but if religious adherence gives you purpose, have at it. I really don’t care if you tell your deepest secrets in whispered confessions to nonexistent high powers in edifices you build for just such homage and confession. To each their own.

If your religion leaps into secular political discourse, it needs to pay some heavy taxes. And I am in deep agreement with the Somali-born activist Ayaan Hirsi Ali, who endured Islamic genital mutilation and has repeatedly decried the forced marriage of children. Islam as it exists today, particularly on its fringes, is a dangerous political cult that needs to be severely restricted, including the imposition of visas on its adherents.

My thinking is informed, as I have previously written, by visits to 11 Muslim states.

Though my Hybrid views here are strictly my own, I have met likeminded people in Europe, Asia, and South America. We Hybrids do not fit the old convention of liberal or conservative. We are neither, or if you’re an avid taker of sides, we’re both.

When pundits speak of polarization, they refer to groups of people with clashing views, giving them the colors red and blue. But just as widespread now, in my experience, is the bifurcation of individuals across the political and cultural spectrum.

This certainly makes politicians’ tasks harder. Who exactly forms their base? What do they want? How do political systems work when they rely on antiquated definitions but must address new ideas?

So far, global “leaders” have failed to satisfactorily answer these questions, and when solutions are absent, chaos isn’t far behind.

And that’s just what we now live with, globally.