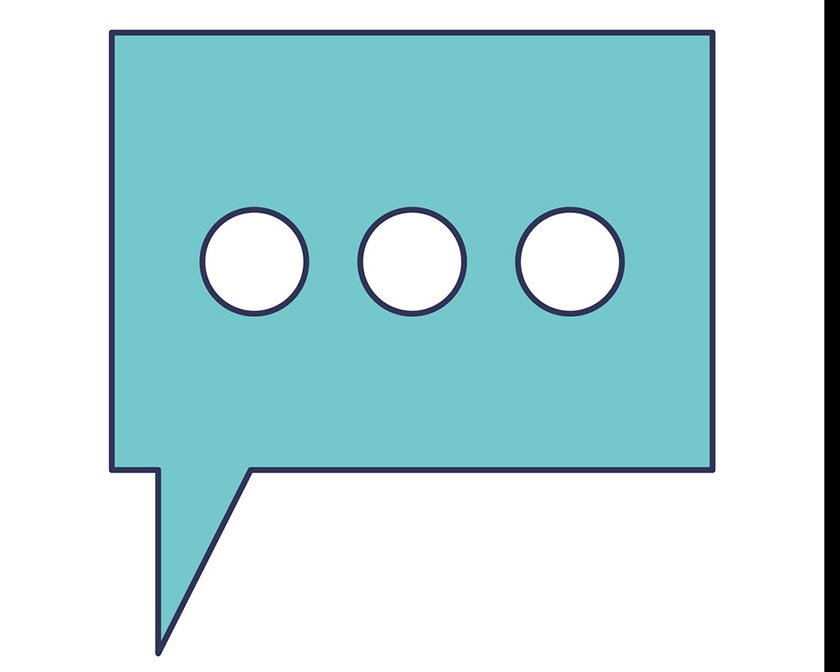 But is that pause really pregnant?
M

y daughter Rebecca is waiting for the pregnant pause to give birth. I tell her it’s not happening but she’s not convinced. If it’s pregnant, she insists, something has to happen. Which is certainly true if you’re not into metaphors.

This all started with a Zoom chat in which a coworker said, “What’s with the pregnant pause? Did I say something wrong?”

What he’d said concerned a big account that’s dead in the water (“what water?” asks Rebecca) because of our friendly neighborhood pandemic.

But Rebecca was right there, listening away (please God, one day save me from Zoom chats) and decided to probe into the nature of pauses.

How, for example, could one get pregnant? Did pauses have a promiscuous side? Did they have a maternal instinct? Hearing this, I asked myself why it is that kids grow up so fast these days. At age 9 I was still busy with Nintendo and finding a cool backpack to wear to school. “Snut” was a word I didn’t know — maybe because I heard an n where others placed an l. But I’m pretty sure, n or l, I would have been slapped for using it.

Did pauses have a promiscuous side? Did they have a maternal instinct?

Times change. So do pauses. These days they sleep around, or they did before COVID. And they get pregnant, which I suppose makes them single pauses.

But going down that street with Rebecca didn’t seem wise. So I said, “Hey. It’s an expression. As in someone having something to say but not saying it, and the silence sounding… heavy.”

Getting nowhere on my metaphor explanation, I played along. Where would the pause live, and what would happen when it wanted its mother?

Infant Pause would of course live with us, becoming Rebecca’s kid sister, and Rebecca herself would play Mom, since Moms are overrated. After all, she only had a Dad and was doing just fine.

This part is actually true, and sad, but I wasn’t going there. I had values to instill.

You can’t just be a mother out of the blue, and you need a partner, and an income, or Infant Pause will have a hard time of it.

Why? Didn’t I earn a living?

Yes, Rebecca, but not for the Infant Pause, which by the way is a metaphor like, say, raining cats and dogs.

At which point Rebecca shrieked, REALLY? Is there a video?

Now it was hardball time. After all, we’d already stepped into slut-land. The expression “lose your lunch” did not mean someone had left their lunch under a tree or at home.

Rebecca herself would play Mom, since Moms are overrated.

I know, she said, and she did, since she’d told me someone “lost” their lunch at school.

So, if you can “lose” your lunch but not lose it, that’s an expression, which is like the pregnant pause that isn’t pregnant, just filled with possible meaning.

So pregnancy wasn’t really pregnancy, as in babies, but the prospect of possible babies or maybe just a lot of being stuck in one place.

Only people, women, get pregnant. That’s it. No pauses. No possibilities. No bears, as in her bear.

This seemed suddenly to deflate her, as if she’d been waiting on her bear to give birth but settled on a pause when nothing seemed to be happening.

I had no choice, and spun back on my reproduction speech, which was once referred to as the “birds and the bees,” and tended to come around age 12, not 9.

Until she asked if she could add birds and bees to her bear-hut, while waiting for the Infant Pause.