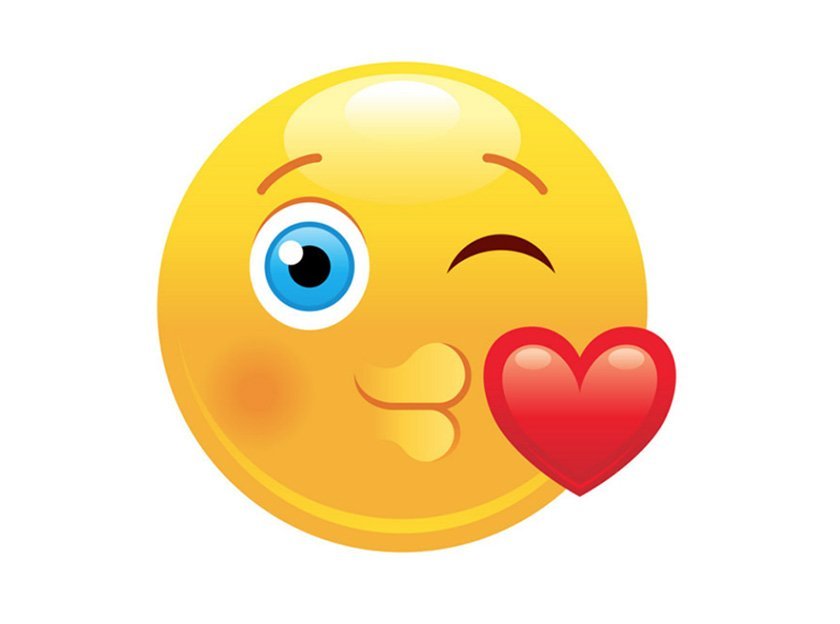 Not all kisses pack a punch...
M

y daughter Rebecca has her first boyfriend and he goes by the name Casey, or Case: “it depends on how he feels on any given day,” says Rebecca. There are apparently Casey Days, Case Days, and C Days, which can also include highbrow appellations such as Dude or Bro, though these are strictly limited to his male friends, and only certain male friends.

Mr. Many-Names lives about a half-mile away and he and Rebecca have even kissed, a bit of too-much-information I stewed over huffily until being told “DAD, IT WAS JUST A TEXT KISS.”

Stupid me, young romance in the age of fierce little phones and vast annoying pandemics is hard to keep up with.

I wondered if C wears a mask when he goes out, which I didn’t want to imagine because it made me think of a thug on a drug spree, or maybe a left-over member of the Black Block, youth division.

Rebecca doesn’t talk much about her boy-thing because, well, she’s not in school (unless ZOOM qualifies) and personal contact is by now some sort of dinosaur aged behavior that, while it’s missed, is also vaguely uncool — since text and video contact is a lot more intimate than this personal nonsense. I mean, you can do and say ANYTHING! And promise ANYTHING! And film yourself running around with a kite in hand, though I’ve been told some teen-friendly videos go a little beyond the kite phase. I prefer to look away.

I asked Rebecca why she liked C-Bro and she said he was cute and nice.

Young romance in the age of fierce little phones and vast annoying pandemics is hard to keep up with.

He texted her every hour, at least for a week, and kept asking her what she was doing, to which she apparently replied NOYB, with a series of arcane emojis. NOYB is “none of your business” in Rebecca-speak, since she long ago set aside the LOL crowd to come up with shortcuts of her own, such as WUD, which any Disney fan (she is) would know as “What’s up Doc…”

Whether Case Casey knows this is another matter entirely. He may by now have hired a translator or downloaded a girl aid app to better understand my daughter’s special abbreviation skills. He may even show her messages to fellow Dudes who advise him of his next move during elaborate male confabulations conducted virtually and textually to avoid parental detection and pandemic scolding.

I leave Rebecca alone to her blooming online love affair, or mostly. I ask her general questions about, say, the future, and what she might want from it, to which she usually responds, “Whatever it has to offer so long as there aren’t any kids.”

She did allow me to sit in on part of a video chat with Case-Bro in which the two of them essentially stared at each other until I was told my time was up, and I could return to my previously scheduled program. As soon as I left, I heard lots of laughs, which can’t be a bad thing in a time when many kids can’t even see each other face to face.

NOYB is “none of your business” in Rebecca-speak, since she long ago set aside the LOL crowd.

That I find seriously heartbreaking, and stupid, because while adults can somehow get through this thing based on life experience, kids have none, and they’re either bored or sad or in some cases really sad, as in depressed. How would you feel if your friends were basically canceled until further notice?

I’ll leave that subject alone, since others can’t wait to write more about it or spend whole streams of conversation on their plague views.

I limit myself to wondering what’ll happen when the sick-fog lifts and Rebecca can actually spend some non-virtual time with Casey. Will they still like each other? Will the face-front meeting be as cool as the text dancing? Will they, forbid the thought, get less virtual and drop their masks, so to speak?

I don’t have a clue. For now, I just overhear the laughter and stay grateful there’s still something worth laughing over.