Pick a flavor, any flavor 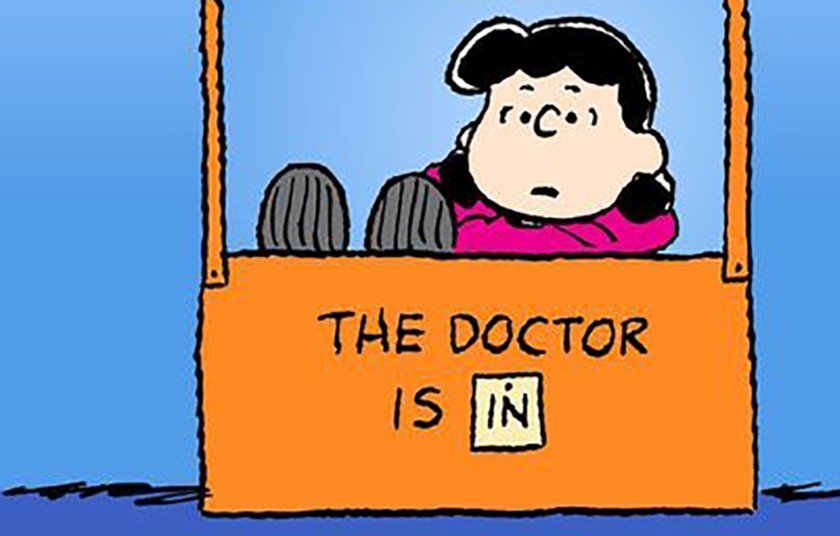 Your audience will love her...
S

UBJECT: Why you should hire my Rebecca

Here are some details.

Her name is Rebecca. She is 9.

She is at home trying to beat COVID-19, which she got from a Trump supporter who is positive but goes yard-to-yard, laughing.

Rebecca coughs all the time and wants to grow up to be a liberal. She is tri-gendered and Hispanic-Asian, since her mother (who was killed by police in the Black Lives Matter protests) was a retired transgender sergeant in the army who was kicked out when Trump excluded her and so many others from military service.

She also has MOD, multiple orifice disorder, which her doctor, a Republican, refuses to treat or even acknowledge, saying it’s a perversion of nature. This makes her both sad and mad.

Rebecca wore a mask long before she was even told to, telling me, “Something is coming,” and has practiced social distancing since age 6.

She is also an artist, drawing pretty curves and writing down big red numbers, which I’m guessing stand for the number of infected in the U.S. and the world.

Rebecca is a great conversationalist when she’s removed from her home respirator, which makes her an ideal candidate for an interview by your medical team.

As president of of EcoSystem Girls Union, Rebecca persuaded young people to recycle and eat trash.

Before getting sick, she was president of EcoSystem Girls Union, which tries to persuade young people to recycle and eat trash, which of course is sanitized (all the people in the club wear gloves and lunar helmets). She’s a big fan of dried kelp and weeds of all kinds, and drinks only seawater to keep our rivers full and fresh for fish.­

Rebecca also wants to be president when she grows up and enact legislation that would call on everyone in southern and Midwestern states to take literacy tests before being allowed to vote.

Even though she’s dying, she’s terminally cute. So please take her into consideration as a talking head, since she’d bring CNN lots of viewers, and votes, if you guys happen to be running for something.

Hi there folks at Fox News,

I thought you might be interested in talking to my daughter Rebecca, who likes calling herself Trumpina.

She’s a real fan of the president and refuses to wear a mask in the playground, which means some of the liberal kids pelt her with handfuls of aquarium pebbles.

Even though I’m a pastor who believes people are basically good, I have to tell you I get death threats from the local liberal lesbian chapter. Their president, a young woman who calls herself only “Yo” (she won’t give me her surname), has told everyone around us that Rebecca is a bitch-witch, and that’s just flat-out mean.

Rebecca once got into a fight with a lesbian wearing a mask and had to go to the hospital, where she was treated for a bruised ego, just like the president.

Rebecca fought a lesbian wearing a mask and had to go to the hospital for her bruised ego.

She can’t stand New York City and threw a rock at her computer when it accidentally called up CNN. She doesn’t tweet because I don’t really like her to be on social media, but she does, all by herself, stand on street corners shouting, “Trump always,” and has a blond wig in her closet (she’s a brunette).

She loves the police and the police love her, taking her around the city while they beat up and maim minorities or just hang out talking trash. She has a firearm and is pistol trained.

Rebecca was the first girl in her class to tell everyone on Zoom (I let her do that as a one-off present) that COVID-19 was a fraud that a group of Chinese medical students sold to the Centers for Disease Control, with Dr. Fauci acting as a go-between and making big bucks. It was tested in Italy and then released all over. She can tell you all about this on one of your medical talk shows.

She’s also really cute and knows how to flirt while also dressing really good for the right occasion.

She’s also busy running the kids chapter of the Anti-Social Distancing League, a Christian group (she’s a big fan of our Lord) that seeks the right to worship in Target and Walmart outlets, which ideally should have chapels.

Rebecca is your kind of girl, and her fees, and mine as her agent, are very modest.

She would be a great addition to your team, especially as she travels statewide reading the president’s most important statements about the need for patriotism and the importance of expelling evil people, which she has also set to music.

Oh, and she has composed a musical called “Up With Walls,” which her liberal classmates won’t listen to. I hope you will, and I’m sending you the file.

PS: Thank you so much for issuing the Sean Hannity doll! She now has two!