My daughter the antibody 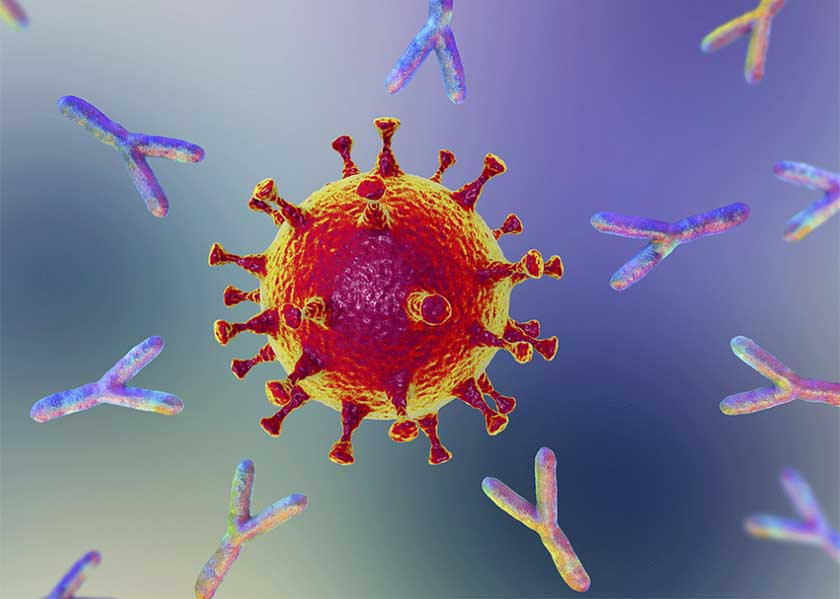 What a sexy antibody!
A

s a single father to a 10-year-old girl I’ve learned it’s a really smart thing to find a secret place to have your coffee so you can come to life before being assaulted with your manic offspring’s declaration of the day, or DOD as I’ve come to think of it. If we’re going to go down acronym lane, I just don’t want to be DOA when the DOD comes calling.

But today Rebecca caught me flat-footed in the bathroom, still miles from the coffee, and the result wasn’t pretty.

After doing a lot of 10-year-old soul searching, apparently covering such possibilities as veterinarian and manager of a cereal company called Becca’s Oats, my daughter announced the results were in: she’d decided what she really wanted to aim for in life, which to her covers age 11, still nearly a year away.

“I want to be an antibody.”

This was when the toothpaste foam started to sizzle.

I had two choices, to say “what?” or just to finish up with my teeth.

I had two choices, to say “what?” or just to finish up with my teeth, which tend to get grumpy if the morning floss and brush routine is interrupted. So I just flossed and listened.

“Yeah, it would be so cool to be one, like made small and inside people and whenever a disease comes along you get all hot and bothered and have to think of what to do to fight it off, asking all the other bodies if they have, like, ideas or suggestions.”

Why antibody? Why now?

Well, we’re now living in the golden age of vaccines in which there’s a new one every 12 hours, most coming with a weird name and a promise that if you use them you won’t die of the disease they were intended to prevent even though, well, they do need to pump you with a little sickness — and here comes Rebecca — get your antibodies into the swing of things.

In fact, if there weren’t a virus the world would probably have had to make one up to create the vaccine rush that’s trending in little minds all over the world.

An antibody, according to Rebecca, is a little like a video game avatar. It comes with a uniform and a “Hunger Games”-like weapon a girl can use to attack viral intruders. Her job? To patrol the inner lining of the various inner he’s and she’s (her friends), so that when the big bad virus stomps in wearing its snarl and bloody rags, she’s there in the antibody everglades waiting to pounce and make a mess of the virus’s effort to lay claim to a finger or a lung, depending on what it wants that day.

This is when the cool fight happens and lasts all day, even days, as she, Antibody Rebecca, works to make the cellular structure of the body stronger so that it can eventually tell the intruders its no longer on any friend list and has to leave.

All this over toothpaste.

When I suggested antibodies were kind of small and didn’t have much individual character, let alone aspire to veterinary medicine, she announced all that could be changed by super-antibodies, and if for any reason you couldn’t become an antibody, you sure could become an antibody consultant, telling all your friends just how the internal machinery of the resistance movement worked and selling them spears and other gear they could keep handy in the bedrooms in case of attack.

By the time I got to my coffee I was so antibodied out I’d agreed to the plan. It sounded better than transgender work, with a hint of altruism on the side.

Rebecca then gave me the latest list of vaccines (she’s now an expert), telling me which ones she’d want and which ones would just make her antibody toils more arduous. I told her I’d go for Johnson & Johnson, since it’s one-dose-and-done, but no, that wasn’t challenging enough and it wouldn’t let her get a second round in the arena as a Booster.

“Boosters are when you really win. I mean it’s like the end of the line until the next time.”

She sounded like someone on the Knight’s Watch surveying the wasteland for signs of the walking dead.

By then I’d had a sip of coffee, which helped, and we parted (at least for 10 minutes), but not before she told me she’d like to be called Moderna for the course of the week.

What could be cooler?