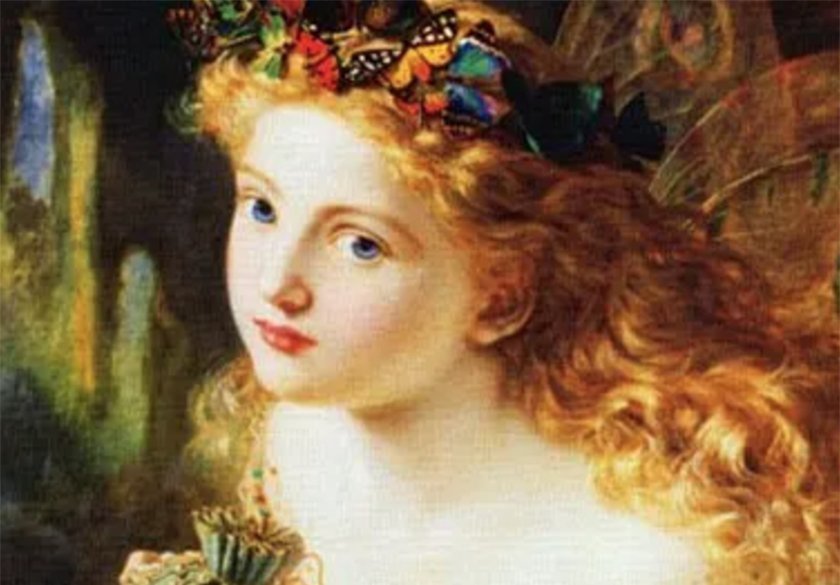 Empress Global Warming has some advice: the polar bears are hers.
M

y daughter Rebecca has turned down CNN and Fox. She will not be their COVID puppet. Not that they asked, but Rebecca’s world doesn’t really work that way. She decides before anyone even has a chance to say or do anything. Nine-year-olds can be that way.

I asked her why she’d changed her mind about playing poster child for the COVID debate and she sighed as if I hadn’t been reading her secret twitter feed. “They always focus on the guys,” she said. “And on bimbettes.”

When I asked her what she wanted to be later, she told me Global Warming.

Rebecca wants stardom, and the guys (and bimbettes) would just get in her way. They’d talk about infection rates or how giraffes are immune, while Rebecca awaited her turn to talk about her favorite breakfast food (my pancakes) or her least loved device (an iPad that hasn’t worked in two years but we keep toying with). Mask etiquette is old news.

With COVID out the window, Rebecca has moved on to greener pastures. When I asked her what she wanted to be later (I never say “when you’re grown up,” because I have my doubts), she told me Global Warming.

No, in fact she’d never heard of a Swedish girl named Greta Something. Again, 9 is a special age.

Turns out Rebecca has no interest in being a copycat Greta or even the incarnation of an endangered tree. She wants to be the source of global warming.

“Like the sun,” she said. “I could turn myself on and off and decide who to heat and who not to heat and which places in the world should stay cold, or cool, or just whatever. I could, like, order melting to happen.”

This way she could wash away school or warm kittens, depending on her mood, and if they even let her go back to school anytime in the next decade (thanks again, COVID no. 19 ).

Global warming is a trend, I told her. It’s like something that’s going to happen, and that’s happening already, at least in some cases.

“So am I,” she replied ambiguously, “and I’m a lot more interesting.” Whether as a trend or something that is already happening isn’t clear.

Rebecca’s role as Global Warming, “the person,” would also include protecting polar bears (her favorites) and penguins through an ingenious method involving a massive amount of sunblock, to be dropped from the sky by, you guessed it, Her Global Highness, Global Warming.

“The penguins would then get the bears to rub it over them.”

The other duties of Miss Global Warming would include drying up parts of the ocean so she could see the crabs better and ordering clouds away from any interest they might have in producing a rainy day.

Miss Global Warming would also see to it that everyone had enough peaches and ice cream by making sure equal amounts of hot and cold would forever bless those two sweet nutrients with just enough of the right temperature all the time so they stay flavorful and available even in times of crisis, which Rebecca now defines as “listening to the boring teacher talk about boring stuff and never finishing his sentences because he has slow wi-fi. And his kids scream, and then he logs off. I don’t want a kid.”

Listening to all this, I pointed out that she didn’t seem very interested in humans and their carbon footprints. To which I received a predicable response: “Only the bears get footprints.” Humans, beware. Rebecca really doesn’t need you, guys especially.

Miss Global Warming would also see to it that everyone had enough peaches and ice cream.

Miss Global Warming likes cupcakes and cornflakes and snack food, all of which would not be allowed to dry up or vanish, nor would her teddy bear called Amos, “who would make sure everyone sleeps at night.” This would make Amos, who has only one eye, into a kind of secretary of state in the court of Miss (ahem, empress) Global Warming.

“I want to be the queen of weather,” she said one day while eating a pancake.

How exactly do you get that job, I wanted to know.

“First you warm people up to the idea, and then you get them to look at me, and then they all say ‘yes!’ because they can’t not say that since I’ll be with Amos.”

Immaculate logic from Miss Global Warning. I recommend you watch for her bear-approved footprint in the near future and make damn sure it’s not raining when she comes around.