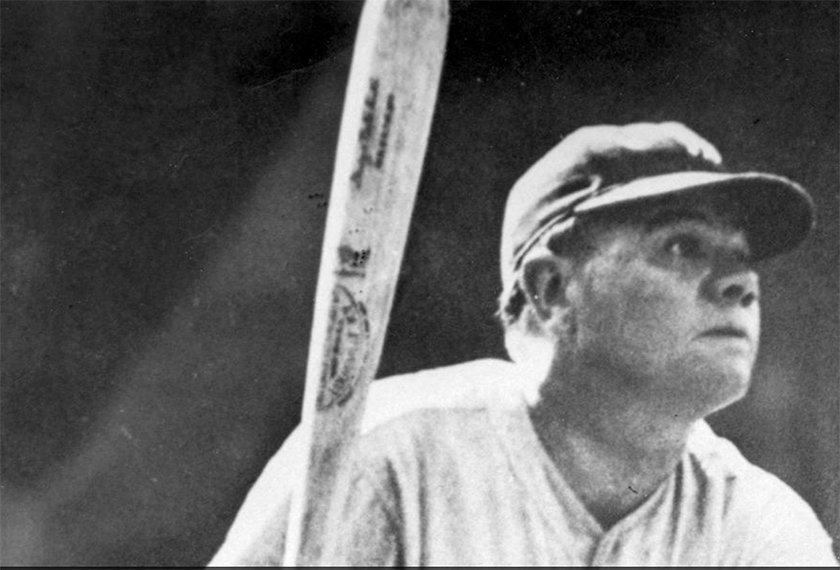 Always the Yankees and no mention of those doing the yanking.... call that fair?
D

ear Major League Baseball, I have tried to keep my temper under control, but since the murder of George Freud I have really lost whatever I had left. I think the straw that broke the camel’s back (take that, Camel Defense League!) was when football decided to stop calling the Washington Redskins by that name because too many people considered it an affront to Native Americans, previously known as American Indians. Great work, football!

Now it’s time for baseball to show some dignity and class.

Why do those who have been yanked around all their lives, victims no less, have to keep carrying water for the national pastime? Yankees aren’t even factored into the equation. No, it’s just the Yankees, those who have had to suffer at the hands of New York for all its life. Talk about offensive. How would you like your team to be called the Slaves? That’s how the Yankees of the world feel.

It doesn’t end there. What about the Los Angeles Dodgers (previously from Brooklyn, New York of course). Dodgers? That’s like most everybody in the country, dodging this and that, except maybe for the famous 1 percent.

Dodgers? That’s like most everybody in the country, dodging this and that.

So why continue to trivialize and offend the toils of the majority of Americans by mocking what it is they do daily to survive, dodging a virus or the IRS or what have you. The dodgers get about as much respect as the Yankees, which is none.

You baseball people have a long list of cultural and natural and linguistic wrongs to right. Phillies? Do you know how that makes mares feel? Marlins? This makes minnows ashamed of even being alive. Does Philadelphia or Miami care? Nope.

In the end, though, the true situation cuts deeper. The offense isn’t just about stupid nicknames.

New York, well, how does that impact the old, and real, York? Washington? What about those who can’t take showers because they can’t pay the bills or the bathroom is too crowded? New Orleans? What’s so new about it, and what about the ancestors who lived in just plain Orléans, which was run by a duke who never gave anyone permission to make a new city. History hurts.

But I’m getting sidetracked. The point here is to immediately exercise sensitivity toward Yankees the country over who no longer want their condition unscored and set aside all because a bunch of people on the East Coast feel like having a baseball team at their expense.

I’m sure George Freud would agree with me, along with the late Uncle Ben.

I’m sticking to this for now, but don’t push it. The next time I’ll be coming around demanding you vary your color choices, since socks are not just red and white and it’s an outright deceit, a travesty to color itself, that you’d think so.

If you really want to honor Mr. Freud, whose murder by police hurt mental health professionals all over the world, make right by yanking the Yankees.