But I want more… 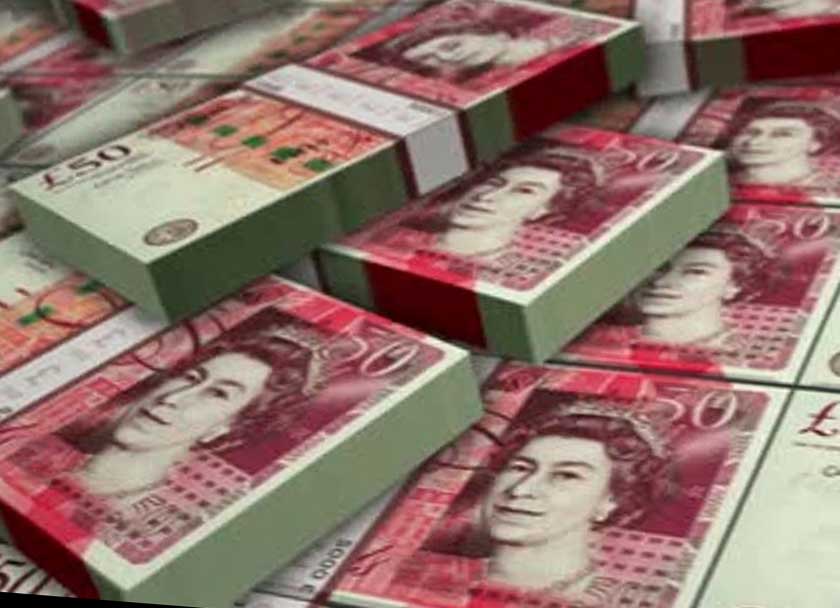 What happens when "more" becomes an obsession?
M

ore than a hundred hours a week; teaching, training, Zooming, sleeping in catnaps, watching an ebb and flow of people trooping through your apartment, feeling anxious, fretful, and worried at all times that the roof might collapse on you. Ah, yes, here I am living the life, an Ayn Rand female capitalist determined to make her own way through the world, and with it accumulate deserved wealth. Meanwhile ensuring that wealth is moved as far away from state hands and tax interference as possible because, after all, I earned it from nothing.

There you have it: my life in a capsule.

Those who’ve followed my odyssey for these last eighteen months (which to me seems like a decade) know I never dreamed of become a queen-bee entrepreneur running a business based around sexting which now numbers more than fifty employees and consultants I am responsible for training and mentoring.

If you leaf back to my first column in late 2019 you’d think I’m living the dream, or close: nice home, money, the real prospect of saving my family manor, and so on. I am a long way from teaching kindergarten in Kent.

But this, alas, is where The Beatles kick in with “money can’t buy you love.” My life is that of a workaholic. I might as well be a City or Wall Street Trader. Instead of sexts I could be trading in futures.

Private life? Zero. No time. Too much to do, too much more money to be made. How much? Who knows.

And this is when my inner anxiety alarm goes off. I wanted financial independence, yes, but part of it was to let me spend half the year in Bali. You made money to accomplish goals and give yourself a chance at living a life of leisure, or something like that, maybe even, God forbid, meeting a man, developing a relationship, and considering a family.

From country girl bidding to save her manor and horse I’m city girl, tied to a post of her own making.

From country girl bidding to save her manor and horse I’m city girl, tied to a post of her own making and addicted to “more”, which is the cocaine of consumer capitalism.

Is any of this news? No.

But it does make me think about the system we’ve built whose foundation centers around finding ways of staying afloat, and seeing the idea of staying afloat, in terms of cash alone. Even though by now we all know it doesn’t buy you love. Anti-depressants, yes, and shoes, but not love.

I enjoy my work routine in part because it distracts me from how unfulfilled I still feel even though I’ve come such a long way in a short time. I like it when people laugh. Laughter makes me laugh and brings me to life. And yes, cash is nirvana if you want to stay vaguely sane.

But something’s wrong here. I’ll be thirty seven in February and I still don’t know what it is I want from life. I’ve learned how to live it but I don’t feel much smarter now than I did twenty years ago, only more in control of my finances. That would solve it all, I said. It hasn’t.

I know I’m rambling but the rambling has a purpose. When my quest began I talked a lot about my horse. And nature. I haven’t said a word about them for a year. They, horse and countryside, might as well have never existed. It’s as if money has also given me the right to work myself into what people used to call a rat race or a gerbil wheel. You’re fine so long as you’re peddling, or working out, or satisfying an app that tells you you’ve had a good run. My apps are the only ones to say they’re proud of me.

I remember once at about age twelve I had an awful day of being bullied at boarding school and came home to indifference from my mother. So I went to the stable and a horse we had, a mare name Kitty, pushed her droopy snout into my face. When I made a sad face she did it again. That’s when I burst into tears.

That’s when I began to feel a little better.

But excuse me, it’s time to get back to work.