The game it is a-changin’ 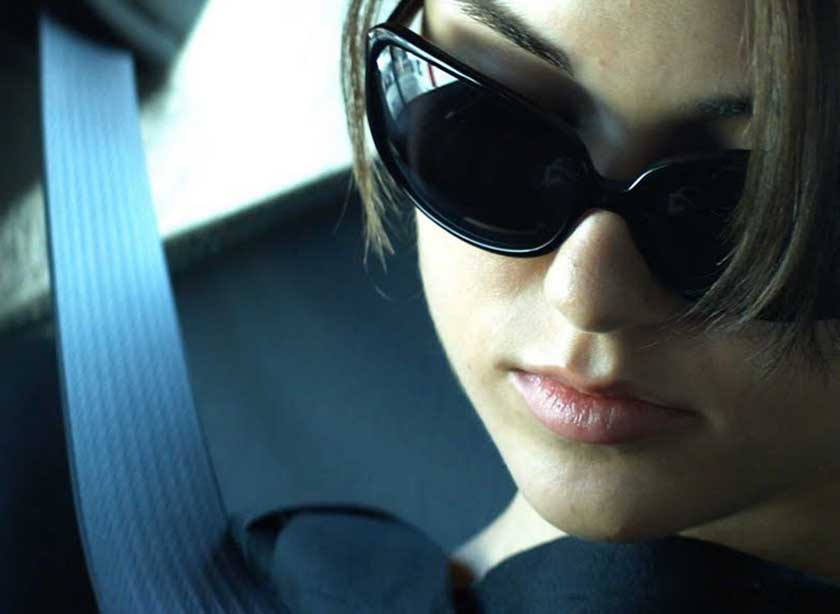 n the dead of a London winter, I went shopping for male porn actors I could pay to make a few graphic videos for my personal site — hardcore stuff that had no relationship to all the pretty pictures I’d been posing for while living in Barcelona. I ended up liking both the adventure and the men, one in particular, who helped me enormously with set-ups, lighting, and generally made me feel comfortable and at peace with what I was doing … not exactly what I thought I’d be up to in my mid-twenties when I was a teen in a suffocating English boarding school.

If she’s right, and I think she is, what exactly does this mean?

Meeting someone in person will require so much vetting that all forms of arousal will become digital.

That system helped a lot of women who needed a quick cash top-up, but it was ruinously unfair because the actresses had no control over the footage and the more unscrupulous studios could sell the material to the likes of Pornhub. In effect, an adult actress with a massive following wouldn’t see a dime after her video hit the web. She had zero control. Sure, she’d made enough to pay the rent or support her child, but surrendered any chance of using what she’d shot to create an image she could then market and, with any luck, make a few pennies of her own.

This is what drove my male stars crazy — that they’d been made into used cars, junked cars, unable to sell themselves while forced to the web endlessly recycle videos they’d made twenty years ago.

Early Sasha Grey shoots, most made before 2010, and still attract new fans.

It doesn’t matter that Grey is now well into her thirties, or that some of her newest acolytes were toddlers when she was romping into cult status.

The old playing field will very soon be made obsolete by a new one.

It’s like checkers meeting chess. If shameless narcissism gets you ten million views, you’re going places. YouTube has already proved this time and again, and a million is a low number.

Those eager to monetize their skills can try to bypass the old truck-stops, or try,  looking good while having sex isn’t a given and doesn’t depend only on youth and looks. Your fans better be ready to pay for makeup and false starts, lots of them.

Small studios won’t completely disappear because there will always be desperate people and suckers enough to be filmed for $500.

Want to see me have sex with someone? Great. For a token sum you can be my fan, for a little more you can see me in action. And oh, I’m also a life coach with video sessions available for a grand am hour. For more, I can tailor a video to suit your tastes, while selling my blander stuff to studios, but in judicious doses, so there’s no overload and all want my newest. For $10K you can meet me and shake my beloved little hand.

I’m not a political scientist, but this is a spinoff of what happened after the Berlin Wall went down. Smart people saw the chance to make themselves rich by buying property for next to nothing, and that’s exactly what happened. COVID in its way is crumbling all sorts of walls and taboos.

“It’s a funny old world,” Margaret Thatcher told her cabinet in late 1990 after being ousted by the party she’d resurrected from the ashes.

It was a wry way of saying what we know as reality, or a certain way of doing business, can change, appropriately, on a shilling or a dime.