Sex in the making 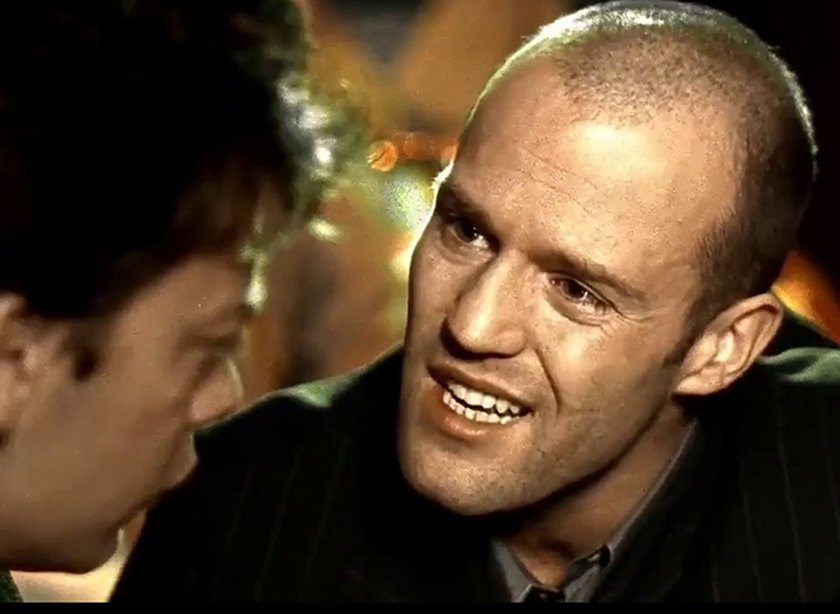 Looking at Jon made me think of tough, cool, and well-put together Jason Statham from his Guy Ritchie movie days.
T

Why? They’re overexposed, literally. They’ve been at it long enough that their videos are all over the web — and free.

The less you show off for free the more chance someone will slip a coin into your slot.

There’s enough of their sexual antics out there that they can’t really charge anyone to see anything new they might make. By taking flat fees in the early days of web voyeurism, they can’t now rebrand themselves. That’s porn’s Catch-22, especially with private self-made sites such as mine beginning to proliferate.

Free is a dangerous word if it’s money you want, and I do. Using my personal site and my fans page, I pushed people to want to know more.

Jon can no longer make that kind of money because he’s simply too well known and can’t cut off the supply of free videos floating around in cyberspace. Kiki’s problem is the same. Her sex acts are everyone’s for the watching.

None of this was on my mind with Jon. In fact, it felt so very not fake we had a chat about it afterwards, to try to put a cap on the emotions. We shall see how that goes, but suffice to say I like men again.

I got in touch, we met, got on, and the rest you know.

The more important aspect of all this, so it seems to me, is that I’m in control of what I’m doing, which keeps my extensive emotional and sexual instincts in check. It’s my business. I’m scouting for people I like enough to pay to get involved with it. Of the 40K I made, more than half goes to them. I am, in essence, my own start-up.

That matters in sexual terms because as an escort I had no such power. I could vet men to weed out dodgy ones. But once I agreed to a meeting I couldn’t know for sure what I was getting into, physically or emotionally. And trust me, few clients ever looked like Jon. Escort work means taking what you get while hoping for the best. You’re the pretty thing someone picked out from a catalogue while shopping for fantasies.

Yes, I’m smitten with Jon, but in part it’s because I chose him and liked my choice more than I could have dreamed. To be the one doing the choosing and arranging is empowering beyond words. When Jon told me to look only at him, I did, and all the rest followed naturally. That would never happen in an escort encounter. You’re too busy acting a role for a stranger.

With Jon, there was suddenly no need to fake. He took charge and got to me, a woman who, despite her work, is a sexual innocent when it comes to feelings. No, we won’t marry and live happily ever after. He loves his wife and we have no practical future as a couple.

To be the one doing the choosing and arranging is empowering beyond words.

I’ll be meeting other potential costars soon and Jon may well just vanish into the background over time. But right now I fantasize about him, and because of that I’m happy, grateful also that he sensed the precariousness of that anxious instant when the camera scared me and he told me to forget the rest of the world, a nice thing to be invited to do.

Why did I do it? Why do you think?

How did it come to pass? I needed footage for my subscribers’ online page, and talking sex takes you only so far. This is a visual age, and carnal voyeurism sells.

No way, Jose, or Joe, or Arthur, or even Jacky. To quote Sinatra, I did it my way. My own choice of a partner, my own terms, my own “production values,” my own preset limits, all of this strictly set out and enforced.