Tykes on a mission 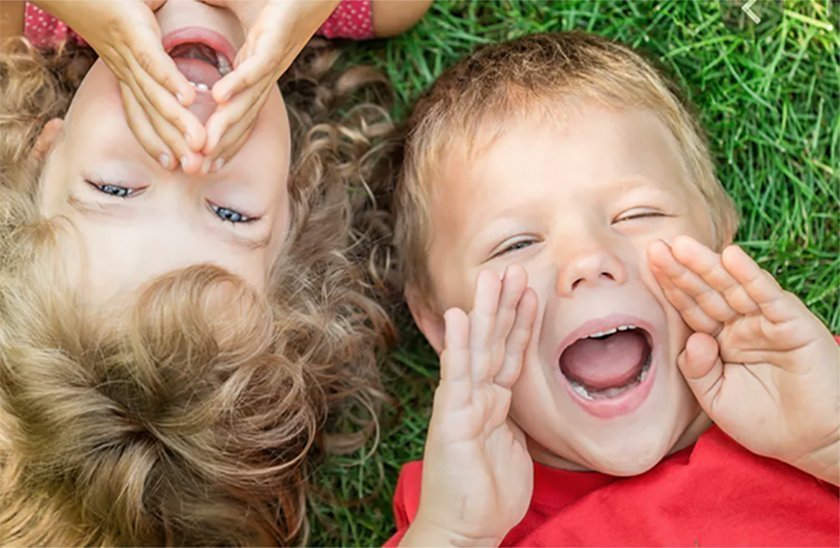 Will loud kids be chastened by a humbling virus? Don't count on it.
W

Most of the apartments had balconies that faced onto the courtyard, so everyone heard us, especially in the summer, when all the doors and windows were open to encourage breezes.

But one person, an elderly woman, would tolerate only so much noise before taking the initiative to silence us. She’d dump buckets of water on us as we’d ride under her balcony. Unfortunately, instead of discouraging us, her makeshift thunderstorms just made everything that much more fun. We’d try to zip under her balcony and dodge the water. To incite more water-dumps, though, we had to produce a motive, which we did by being louder. It was vicious and thrilling.

Her makeshift thunderstorms just made everything that much more fun.

Why have I told you this story, since it falls a little short of Proustian remembrance? Well, karma is repaying me sooner than I ever imagined for my loud sins as a child. In Los Angeles my roommates and I live sandwiched between two homes with a gaggle of children under age eight, and our house faces into a courtyard that includes about fifteen, at least, not counting all the other children that pour in from neighboring quads. It’s not the three young women in their early twenties who produce the most noise, but rather the children.

And yes, of course, all this was pre-virus, put there is a post-virus on the way.

As if to square my story’s circle, there’s an elderly woman who lives two doors down from us, adjacent to the children. But she is not on our side. She adores the kids. She once chastised us for having a mellow barbecue on the Fourth of July in the garden where the strongest liquor served was beer and only seven people were in attendance, all chatting about their jobs (when jobs still existed, but they, too, will be back). No music was playing. This same woman once left the confines of her home to come tell me to be quieter when chatting with my friend. How she even heard us is a mystery since we were both speaking in a very normal tone of voice and her windows were closed. What is clear is that she is not our ally.

These children shout, they create cult-like piles of sticks, and they slam a ball against our shared entrance so that sometimes I have to wait for whatever kind of ballgame they’re playing to end before even getting close to my door. They have no parental supervision, which means they’ve turned savage. For a while I tried to smile at them and be the cool older girl they’d revere, the way I used to revere older girls. Well, they don’t revere me. They made that clear. They are the alphas, and I am the beta. They established this duality when I walked out of my place one day and one girl waved her hands at me and said “Oooooooooooo.” I said nothing. Her friends then burst into giggles, and as I was walking away they said, “Sorry!”

These children shout, create cult-like piles of sticks, and slam a ball against the door.

A beat passed. Could it be a sincere apology? No. “Bye, whoever you are.” Ah, children. So sharp, so good at making you feel insignificant. How did they manage to tap a deep insecurity of mine so very quickly?

I have dreams in which I storm out and berate them for the noise and tell their parents that I’m an actress who has to tape her auditions, so could they please control their offspring? But no, I’m not bold enough to follow through. Any chance of earning their respect ended when I opened the blinds in our living room and, while sitting on the couch, noticed them brazenly gazing into our house.

But I couldn’t make myself look at them full-out: only through side-glances when I suspected they wouldn’t see me. I did well enough in biology to know that according to Darwinian theory, they’re the superior beings and I’m lucky that I pay rent or else they’d have seized my territory, by which time I’d be on my way either to extinction or adaptation.

I must bear all this, of course, because once upon a time I tormented that poor old woman.

Things have been quiet in recent weeks but it won’t last. I’ll again get to go out and come home to tell my roommates things like, “Did you see that they left sticks and a wet bucket in front of our door?” I didn’t expect to be saying such things until my fifties at least, so I’m ahead of the curve. But then again, I was always precocious, which always leaves you that much closer to purgatory.

Will post-virus life tame the tykes? I have my doubts.