The sale that wasn’t 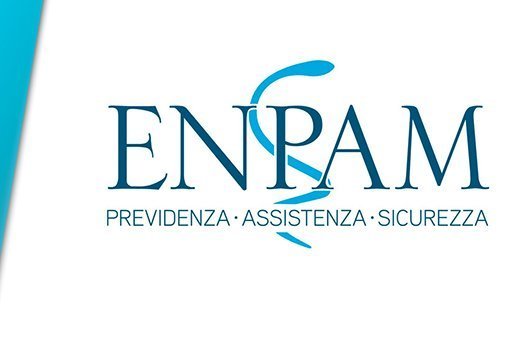 ENPAM: Beloved might not be the right word.
E

Its thousands of members are allowed to pay retroactive fees to cover the time they spent studying medicine at university. The so-called riscatto della laurea, or “redeeming your degree,” lengthens a doctor’s pension-eligible working life by six years and provides a healthy boost to retirement income.
In one of Italy’s typical bureaucratic mysteries, ENPAM assured me early on that they would let me redeem all six years of Italian medical school, even though I’d only actually been enrolled for 11 months (taking courses not required for my American MD). I could never quite afford the riscatto, though — every year, the proportionate cost crept up slightly faster than my income.
In 2004, an office mate tipped me off about a half-price “sale” on the riscatto della laurea. I leapt at the chance, and headed off for ENPAM central, a vast labyrinth. A receptionist pointed me toward the riscatto office, and after hiking up one corridor and down another for 10 minutes, asking directions along the way, I reached the right room. Inside, a kindly official sat me down, patiently explained the riscatto and confirmed that the cost was temporarily 50 percent of normal. He then calculated my reduced monthly payment, handed over the sheet of paper with his scribbled calculations, and helped me fill out the application form. Once I signed the document, he kept it.

The helpful gentleman in question, she volunteered, had been off on prolonged sick leave, and since returning had not been quite right in the head.

Three months later my first bill arrived, for exactly double the figure he’d written down, and more than I had in the bank.
I phoned ENPAM the next day. The employee who fielded my irate call said the higher bill I’d received was correct. Half-price sale? What half-price sale? There had never been, nor could there ever be, such a “sale.” Who on earth had told me otherwise? I described the location of his office and the position of his desk.

The helpful gentleman in question, she volunteered, had been off on prolonged sick leave, and since returning had not been quite right in the head.
In other words, an employee known to be incompetent had been allowed back on the job. Italian compassion. Once back, he was permitted to hand out major-league misinformation. Classic pressappochismo (literally more-or-less-ness, or sloppiness). And his colleague, gifted with Italian courtesy, had no compunction telling a stranger all about it over the phone. A bad joke, with a worse punch line: the application I’d been misled into filing and then had to cancel counted as my once-in-a-lifetime chance at the riscatto. I was doomed to a pension without benefit for those six extra years.

Some Italian stories are quirky, others comic or bittersweet, but a special few elude national clichés and qualify as just plain demoralizing.