The pain of ‘marketing’ 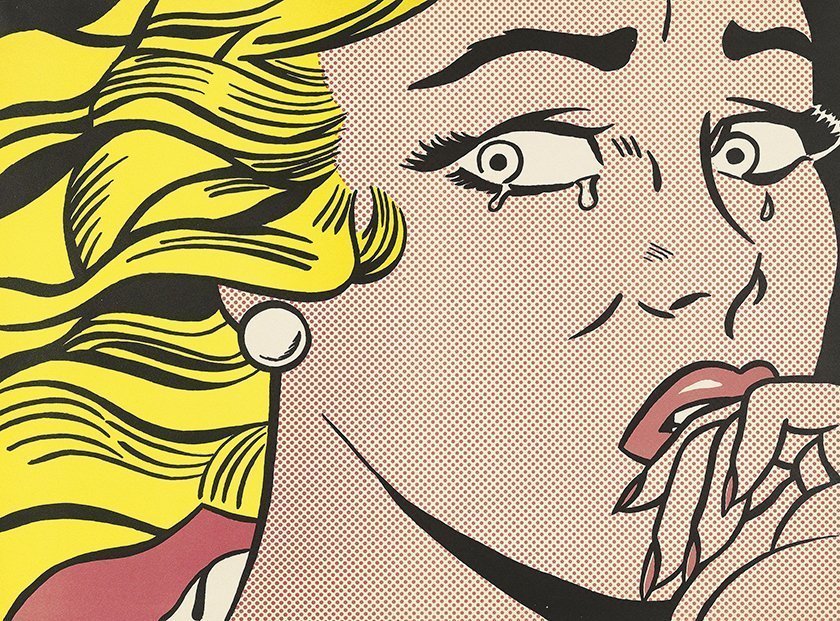 When "marketing" can cause pain...
T

I, to some extent, reflect that change. An English boarding school child who, growing up, knew and cared little about sex, but who now manages a miniature sexting empire. Someone who lives off of the proceeds from selling salty text messages to randy clients, messages which would give the old school Puritans heart attacks. What people subscribe to and crave is just what was behind lock and key before technology unleashed open-mindedness (if that’s what it is) on a world that once associated sex with dirt under the fingernails, especially for “chaste” and “discreet” women, portrayed as libido free.

But if all this is true and we live in a new and emancipated world in which watching people copulate is just a click away, why then do I lie to people who ask me about my newfound status in life? How on earth can you afford that flat? It’s so beautiful, what do you do?

I know better than to tell them I come from old money, because even though my family does own a manor, it’s in rather poor shape and doesn’t qualify me as a Cayman Islands baroness.

I reply, as casually as possible, that I work in marketing, as if pitching prams or orange juice might be the ticket to financial stardom.

But again, it’s 2021: why not just tell them I sell online sex, and business is booming?

I’m lucky. No one pushes me to reveal more about my “marketing” success. Most would prefer to admire the view from my windows and envy me. I just stay mum.

Yet the shame is there. The worry persists. I simply cannot imagine telling my seventy-something mother that all this new-found wealth is the result of sending lewd messages to men, and that’ve assembled a staff to act as the Cleopatra of sexting. How do I, as a former elementary school teacher who made a pittance, say, “Mother, all this is the result of sending thousands of sexual fantasies to thousands of men about a woman who can’t wait to arouse them, undress them, and more.”

Obviously, all this would be clear to any parent aware of how sexuality works publicly in this shameless age. But again, the shame felt, that I feel, isn’t washed away by the overall shamelessness. That’s of course because I should be “above” such tawdry enterprises (and the word “tawdry” comes up frequently).

Would it wound me to tell her the truth? Maybe not, but I still can’t clear the hurdle. I’d still prefer to talk about my marketing cash and my successful professional life in terms that steer as far away from sex as possible.

Shame is cultural, but it’s also personal. If you think you’re making money off the forbidden, whether selling cocaine or sexual services, you shy away from telling the world. The shyness isn’t about illegality but an inner sense you’ve strayed from a course anyone “normal” would accept as a formula for financial success. It’s as if sex work isn’t hard-earned, which is the opposite of the truth. I’ve worked harder to make this business flourish than at anything else.

Shame, however, seems to me something of an unmoving anchor, at least when applied to women and money.

It’s very odd in a way, my shame, since I have no physical (let alone sexual) contact with my clients. I’m just a fantasy and arousal service in a world populated by a fair number of men who are bored, frustrated, shackled to lives they dislike, or simply fans of imaginary partners — the way children create make-believe friends to talk to, friends that talk back. Men pay to be swamped with messages saying how much they’re desired by a woman they know only through her online persona. To me, this is madness. But it works.

Will there come a time when I say, “Oh, yes, I’ve made a mint from sexting!”? Not likely in my parent’s lifetime. Will I tell the man I marry, if I marry? Certainly, because trust matters. Will I tell my children? That I can’t answer yet. Social mores change. Shame, however, seems to me something of an unmoving anchor, at least when applied to women and money. Say all you wish about hypocrisy, but that fact stands. Given a choice between telling those around them they’ve finally made the financial leap they dreamed of making through sex or saying a pretty flat comes from a mainstream life salary, the mainstream will win out time and again.

I recently hired a barrister who specializes in moving cash to the Caymans and other safe havens. We met for tea and he was clear, concise, polite, and made it a point of not asking me where the cash was coming from. His was an exercise in discretion. He factored in shame, and embarrassment, and added a dose of confident secrecy, immediately making him a man close to my newly formed sex-entrepreneur’s heart.