The opposite of help 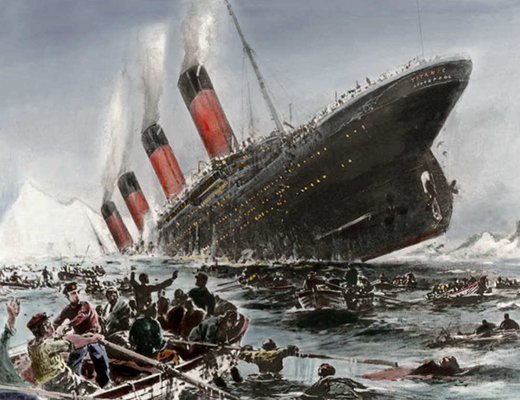 And you were really expecting help?
D

octors have professional organizations in both Italy and the United States, but their purposes are light-years apart. Where the American Medical Association is basically a lobbying organization for doctors, the Italian equivalent, the Ordine dei Medici, is more like a police force. I’ve visited their Rome office exactly five times and I recall all five visits:

Seeking help from another country’s medical association, when that country is Italy, doesn’t often yield the desired results.

Good thing I hadn’t thrown out my old dashboard pass.

The Ordine called us in for questioning, and then mailed a 10-point list of charges in dubious legalese — to which we promptly, humbly, and painstakingly replied. A year later, when we hadn’t heard back, we phoned to make sure they’d dropped the charges. No, they just hadn’t gotten around to looking at our letter yet. They finally did read it, and granted us their absolution.

Three years after the saga began.