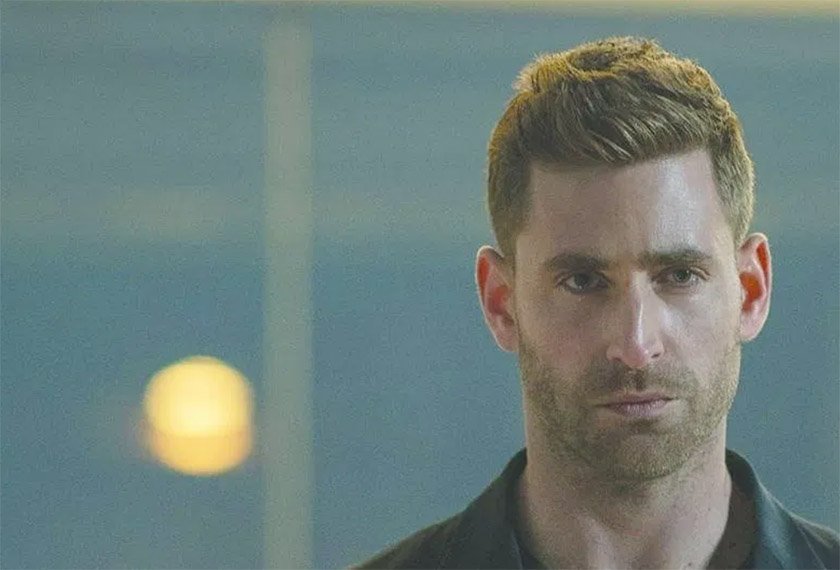 n H.G. Wells’s 1897 “The Invisible Man,” Griffin, a scientist and student of optics, carries out a rogue experiment to make himself invisible. It works, but once he’s pulled off the trick he can’t get his carnal self back. Left to roam the spectral world, he evolves into something of a monster. Wells concocted Griffin at a time when modernism was making hay of mystical beliefs, pushing science and industry as the tangible creeds of choice. Giant ships were being built. The airplane would soon be born. Ailments were finding antidotes. So what then was impossible?

The Wells story propelled dozens of science fiction and horror films devoted to invisible men, or creatures, most intent on talking back to science by wreaking havoc on helpless human bystanders. The psychological aspect of the Wells tale was largely set aside to make room for the allure of invisibleness.

It is that side that Leigh Whannell prods in his astute re-spinning of this old yarn, dressing the story in 21st century garb to gain the attention of audiences more at home with dysfunctional relationships than modernist metaphysics.

Elisabeth Moss (an actress of great chameleonic skill) plays Cecilia Kass, a San Francisco area architect who has just ended an unsettling relationship with Adrian Griffin (Oliver Jackson-Cohen), a high-tech mastermind who, as a sort of Griffin 2.0, has found a way to make himself invisible using digital trickery. He is also, at least ostensibly, dead — a suicide. 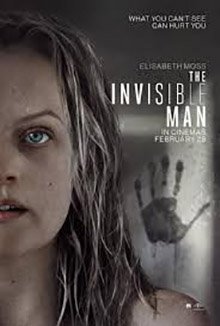 Elisabeth Moss hits all the right notes in Leigh Whannell’s Silicon Valley take on an 1897 story by H.G. Wells.

So it is that Cecilia gains a stalker, another ingenious update of the Wells male-era take. Just why Cecilia stuck with Adrian in the first place is downer Americana at its relationship best. “He was a sociopath. He said that I could never leave him. He controlled how I looked, and what I wore.” Charming.

Despite being “dead” Adrian refuses to relinquish this control. He’s the digital-age nightmare man (or woman) who infiltrates all.

Aside from one decidedly old-school spooky moment, when Adrian sneaks beneath Cecilia’s sheets, producing a lurching kind of Freudian panic, the havoc he causes is very much contemporary. He can infiltrate boardrooms and alter portfolios, in essence becoming that disruptive life force that animates paranoia: Is it me or is something weird happening? Cecilia, terrorized, thinks she knows, but who believes in invisible men (or reads H.G. Wells novels?). And who isn’t quick to attribute vindictiveness to a colleague rather than an invisible tech guru intent on psycho-sexual revenge?

“Listen,” a friend tells Cecilia, presuming Adrian is out of the picture, “you’re getting your freedom back, okay? Don’t let him haunt you.”

But in this case, out of sight is not out of mind, and the narrative builds much of its tension around Moss’s Cecilia, who grows more fearful and agitated not just because of the homicidal goings on, but also because no one takes her seriously. Soon, the moral, such as it is, becomes clear: a so-called toxic relationship is forever, as it leaves scars that refuse to heal and an edginess that burrows into social life, undoing it all. This invisible man is real, but many may not be, though they inflict similar kinds of intimate damage. This interplay between Cecilia’s actual haunting and the conviction of others that she’s just traumatized is at the crux of Leigh Whannell’s horror-tinted game.

The ante is upped constantly, of course. Obsessed Adrian left Cecilia money in a trust fund but even that money is invisible, causing further havoc. She falls out with her sister Emily (Harriet Dyer), who insists she’s been traumatized by the relationship. When the two try to make up, in a restaurant, it seems like Whannell is dosing out some comic relief — but it’s yet another terrible trick.

From his mansion overlooking the city, Adrian schemes and carries out further subversions, which Cecilia tries resisting, creating a cat-and-mouse game between invisible predator and abused prey.

This is screenplay intent on putting the phrase “it’s all in your head” through an endlessly churning ringer.

And thanks to Moss’s credible sense of growing anxiety, as if aware of a virus no one else can see, let alone contemplate, it works.