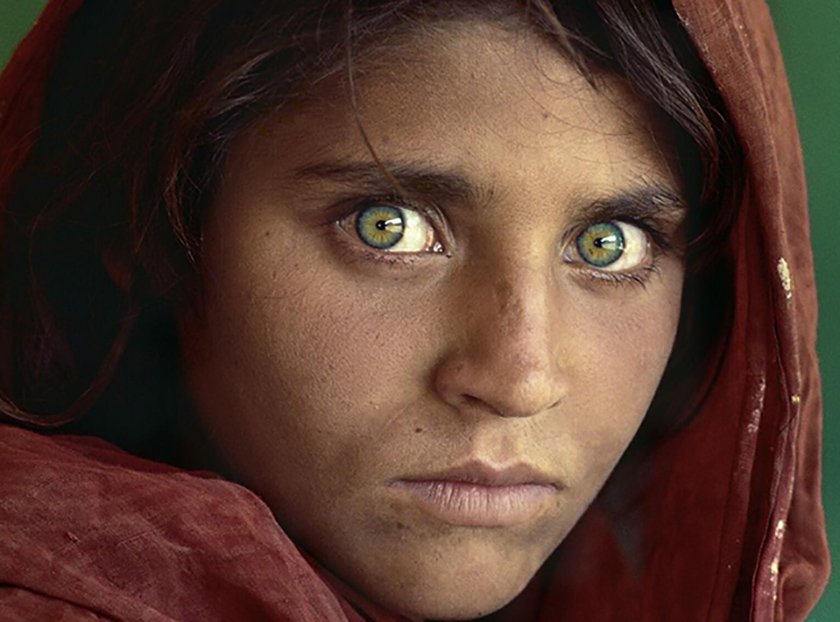 very so often, it’s the devil’s advocate’s chore to step into the front and center. Today that role falls to me, an otherwise mild-mannered observer of the chaotic European scene.

Don’t worry, though. What the advocate in me has to say is blunt and won’t take up much of your precious virus-debate or Ukraine war fears time.

Last summer, amid that engrossing debate, the United States effectively walked out on Afghanistan, announcing it had done all it could in its  two-decade “stay” and would now allow Afghans to go about their hardly-merry way, which, all knew, was to again unroll the welcome mat to the Taliban, among the most despicable, Pol Pot-isj regimes on earth.

Yes, a bit of a fuss was raised at the time, but nothing sufficient to distract attention from COVID, killer of Westerners (how dare it!). Though the sickness has made its way around the world, its center of mass media gravity remains the developed world. And that developed world had little time to dwell on the “new” Afghanistan, essentially returned to its 1990s masters, who in addition to practicing Sharia Law ad hoc, also love Afghan terrain for its poppies, soon to fuel the cocaine trade and replenish dry coffers.

When the U.S. entered Afghanistan soon after 9/11 (Iraq would follow in 2003), the pretext was so called nation building in the wake of the Sept. 11, 2001 terrorist attacks and the steady spread of extremist Islam throughout the region.

To keep even vaguely on track toward democratic self-rule required a half-century sacrifice the U.S. was unwilling to make.

But here’s the thing about nation-building — and a DA (devil’s advocate) knows nothing of political correctness — you have to stick around long enough to make your culture and your values rub off. Not stick, necessarily, but at least make deep cultural and political inroads. For all the colonial hell England wrought on the Indian subcontinent it also took pains to pass on the values of language, schooling, bureaucracy, hierarchy — lynchpins for any country that wants to be a modern state. Argue all you want that the Victorians imposed all this, and often brutally, they nonetheless helped lay the groundwork for modern-day democratic India and less democratic but highly organized Pakistan. These nations were built because the English not only craved the prestige of empire but were loath to leave without having left their stamp, and though eventually evicted they did just that. They built. They didn’t run home when political inconvenience arose, and it did, both at home and in those nations, which fought hard for independence.

In a word, fifteen years is not enough if you’re serious about creating cornerstones: two generations is more like it.

Such a stay would admittedly be implausible in this non-colonial era based around cash investments, not cultural ones. If American President Joe Biden, a liberal, stayed any longer he’d end up looking like a colonialist himself, not to mention U.S. casualties which like U.S. victims of the virus are seen as inadmissible. All is fine so long as Americans don’t get sick or die.

But Afghanistan was a blood project. To keep even vaguely on track toward democratic self-rule required a half-century sacrifice the U.S. was unwilling to make.

As a result, the country is back in the hands of an Islamic regime that in essence allows its militias to run the show, reorganizing longstanding ties with the country’s many warlords and reaching financial deals over drug money and influence, while literally harvesting women for rape and sale.

Does Ukraine-primed Europe care? Aside from worrying about the new influx of refugees, many now starving on Eastern European borders, not in the least. It has Kiev and  virus fish to fry, and even before the Afghan disgrace did little to assist the tides of Syrian refugees washing up on its shore — Italy was forced to absorb that crisis alone.

If you want the definition of disgrace, it is allowing a malady two years of non-stop focus while the “lesser” of the planet are made to hurt in other ways. Biden might have waited another two years, toward the end of his first term, before announcing the pullout, but no, he chose to make a move while the COVID smokescreen was still dense. Now, in 2022, with Vlad Putin having replaced Osama and ISIS as bogey entity-in-chief, that Afghanistan was ever even in the American picture seems like very old news.

All this has a rotten stink, just the kind any decent devil’s advocate picks up on, wondering how such a rancid smell could emerge from his so very enlightened, gender-sensitive, inclusive world.

The abandonment of Afghanistan is a stain COVID-unto-Ukraine will cover for now, but historians may well be far less forgiving. Let us, we the enlightened, hope for that.