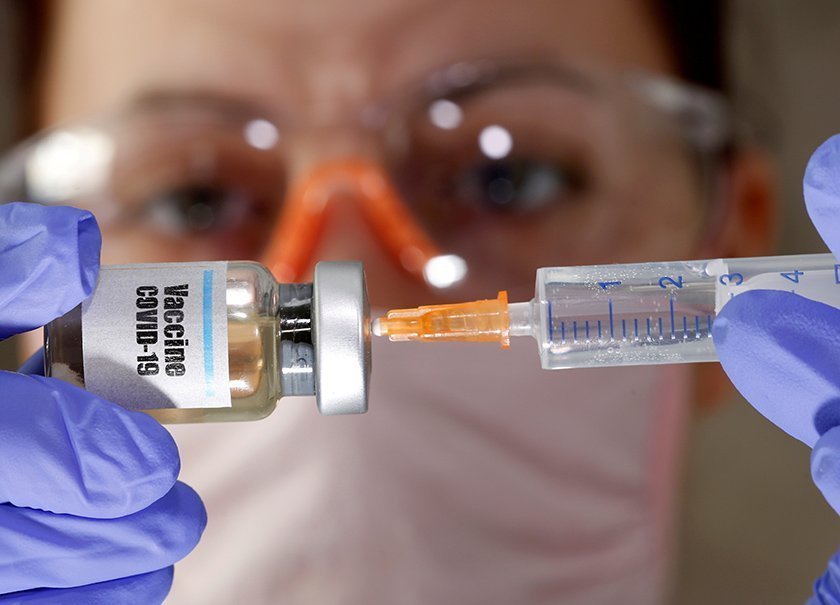 A bit too much hype from Pfizer...
A

doctor is also a medical scientist. And all scientists need to factor in a healthy dose of skepticism before jumping on anyone’s medicinal bandwagon.

I say this to qualify my reaction to Pfizer-BioNTech’s announcement that they’ve created a coronavirus vaccine that is 90 percent effective against COVID-19.

The announcement was greeted with global applause, and their vaccine will now be submitted to the American Food & Drug Administration (FDA) for emergency authorization.

Less than 24 hours after Pfizer, Moderna also announced it had developed a vaccine, this one with a 94.5 percent success rate.

On the face of it, these two news breaks would suggest winners are beginning to emerge in the COVID-19 vaccine sweepstakes and that that a collective sigh of relief should be in the works.

Let me start with some thoughts directed specifically at the Pfizer breakthrough. For starters, I admit openly my enthusiasm is muted, and there are a number of reasons why.

The first is my wariness whenever hype makes an appearance, and it did in a huge way with Pfizer. Its CEO labeled the vaccine “the most significant medical advance in the last 100 years.” Hype just doesn’t make right, at least not in medicine. But what does excite me are results that show a vaccine has the ability to mobilize the human immune system against the disease, something several of the candidate vaccines (in addition to Moderna’s) have already achieved.

Hype just doesn’t make right, at least not in medicine.

In part because I’m suspicious of all important scientific results trumpeted by press releases and mass media before the data supporting the claims has been made available or even described. For now, Pfizer’s vaccine, which may turn out to be excellent, remains the sum of its spread-the-good-word trumpet noise.

My final caveat may be a little churlish, but so be it. I tend to mistrust anything from the company whose rush to get results by U.S. Election Day was so blatantly pandering to the incumbent president that top American scientists felt compelled to petition its CEO to hold his horses. The pre-election rush failed, and the results of the election are known, whatever the lingering disputes.

It is no surprise that the defeated president now claims the results came too late to boost his re-election bid. This he blames on the “medical deep state.”

Doses of the Pfizer vaccine will probably start rolling out toward the end of the year.

I do give Pfizer credit for modifying its original research model, which would have allowed the company to halt the study as soon as 32 subjects had developed COVID-19 — a scandalously low number. Instead, the FDA seems to have talked them into waiting until 94 cases had occurred before taking a first look at the data.

Doses of the Pfizer vaccine will probably start rolling out toward the end of the year, the first batch for U.S health care workers. Pfizer thinks it can manufacture 1.3 billion doses in 2021. That may sound like a very ambitious number, but remember that you need two doses a head, and 80 percent of those doses are already spoken for by the major industrial powers (U.S., European states, Canada, and Japan).

In any case this vaccine is utterly unsuited to the developing world, because it must be stored at -80 C (-112F) — a requirement that creates immense distribution problems, since not even world-class hospitals have freezers that powerful. The Moderna vaccine apparently does not have these kinds of temperature requirements.

When the hype dies down and the data is released, I’ll weigh in with more. For now it’s a waiting game.