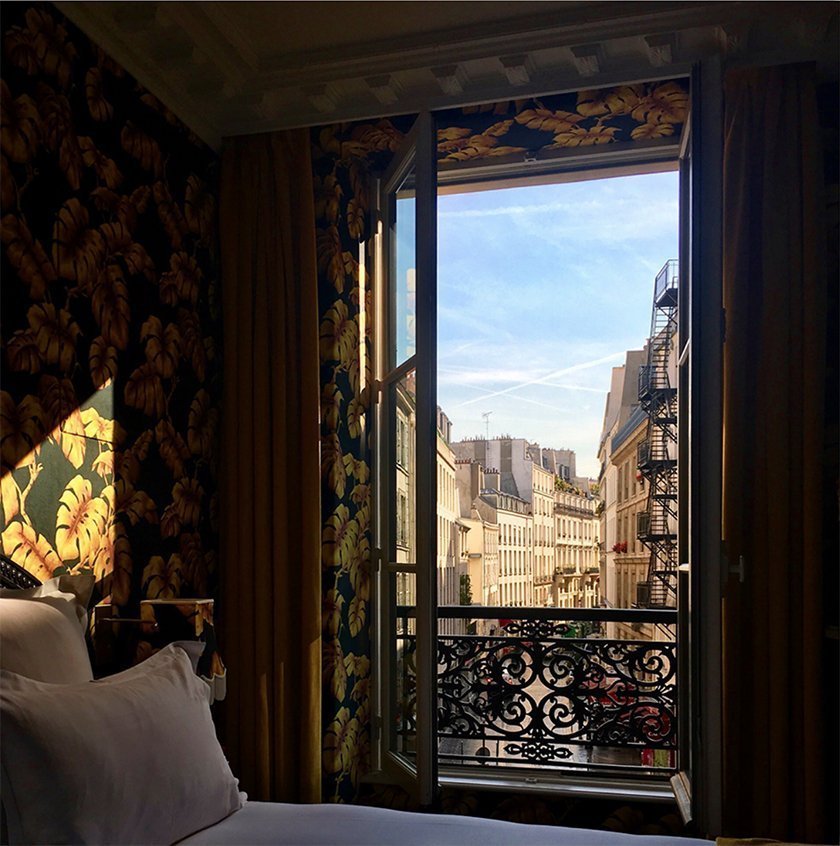 s the year draws to a close, it’s customary to look back over the previous 12 months, recall both good times and bad, compose top 10 lists and put it all in the rearview.

It feels almost redundant to say what a horrible year it’s been – not only in personal terms (for many people on many levels), but for cities, states, nations and the globe in general. And it feels petty to talk about the things we’ve missed out on, dining with friends, traveling to new lands, and forging new experiences.

Instead, we mourn the millions of global citizens who have died from this COVID-19, the millions more who have had to bury their loved ones without the normal rituals, or have been confronted with economic ruin, their jobs gone, or forced out of their homes because they have no money.

There are also the millions of poor who have no access to health care.

So the time for airing petty grievances seems, well, petty.

To balance this off, I have chosen to practice the art of gratitude, mentally cataloging all the things for which I should be thankful. It’s a way to pull the mind away from the negative and toward the things that fill my soul.

First and foremost, I’ve managed to avoid catching the virus and for that I am grateful, especially after going through my own rounds with mononucleosis, a broken collarbone, managing diabetes, and dealing with some as yet undetermined chronic intestinal problem.

I have heard stories from people who contracted the virus, fought it, survived, and yet remain uncertain about what the lingering effects may be. They wonder what sort of long-term impact the disease has had on their lungs, their hearts, and their minds.

I am grateful I have a job that allows me to work from home, via computer and Zoom meetings, and all that technology provides in the way of linking us to one another in this weird new age of social distancing.

I am grateful for my girlfriend, who understands the pressures of my career and is there at the end of each long, hard week with a smile, and a comforting hug.

I am grateful for our conversations, and our ability to laugh together. We have come to rely on each other for emotional sustenance.

I’ve had my fill of what Hemingway called a moveable feast. And for that I am very grateful.

I am grateful for a community of friends and coworkers and professionals who care about one another and are doing their damned best to not become infected and risk infecting others, all the while still looking for ways to help out.

I am grateful for my cat, a constant companion who fascinates me with his feline routines and foibles. It’s amazing what being responsible for the care and well-being of another living creature can do to widen one’s perspective.

And I am grateful for my memories, which sustain me.

I’ve been fortunate enough to travel, usually twice a year, often rounding out December with a trip to Europe.

Roughly this time a year ago, I was in London, France, and Switzerland for a very full two weeks, after a year marked by a once-in-a-lifetime trip to Israel and a hiking trek to the Scottish Highlands.

The year before that, my girlfriend and I were in Barcelona, Toulouse, Lourdes, and Andorra. Earlier that same year, I took a solo driving tour of Normandy, Brittany, and the Dordognes.

And three years ago, I hopped on a plane to see the Northern Lights in Iceland before heading to Paris, where I ran into friends at the Centre Pompidou.

And four years ago, I traveled to Dublin, London, Paris, and the south of France.

I have written about these adventures in many of my my previous columns.

So I’ve had my fill of what Hemingway called a moveable feast. And for that I am very grateful.

I am grateful for the experiences of those trips. They’ve sustained me and given me memories and photos and journal notes to pore over during the down times, when I needed a lift. And most of those times, I turned to my memories of Paris.

I can still smell the sour fuel of the pervasive scooters darting around Parisian streets.

I can close my eyes and the sounds and smells of Rue Montorgueil come flooding back. I remember standing in line at Stohrer’s to buy a Baba au Rhum for my aunt and uncle, and the sharp salty smell of seafood at an open market.

I can still taste the homemade doughnut I got at a hole-in-the-wall doughnut shop called Boneshaker’s before embarking on a walkabout of the Second Arrondissement until I ran into a women’s rights march on the Rue de Bonne Nouvelle as it headed toward Place de Republique.

I can hear the screeching of the Metro as it rumbled across the bridge over the Canal St. Michel at Juares metro station. I can still smell the sour fuel of the pervasive scooters darting around Parisian streets. I can feel the soft cushion of chestnut leaves as I walk the cobblestones of Pere La Chaise cemetery.  And I can vividly see the pigeons rising from the ground in a great explosion of wings, extending and then falling back again on the plaza outside Notre Dame Cathedral.

Those memories, and all the photos I’ve taken, will have to keep me content until the world rights itself again, until this contagion is under control. When that time comes I will once again walk the streets of Paris, peruse the bookseller stalls, and enjoy a drink at a sidewalk café and watch life stroll by in all its vibrant glory.