Superhero on a budget 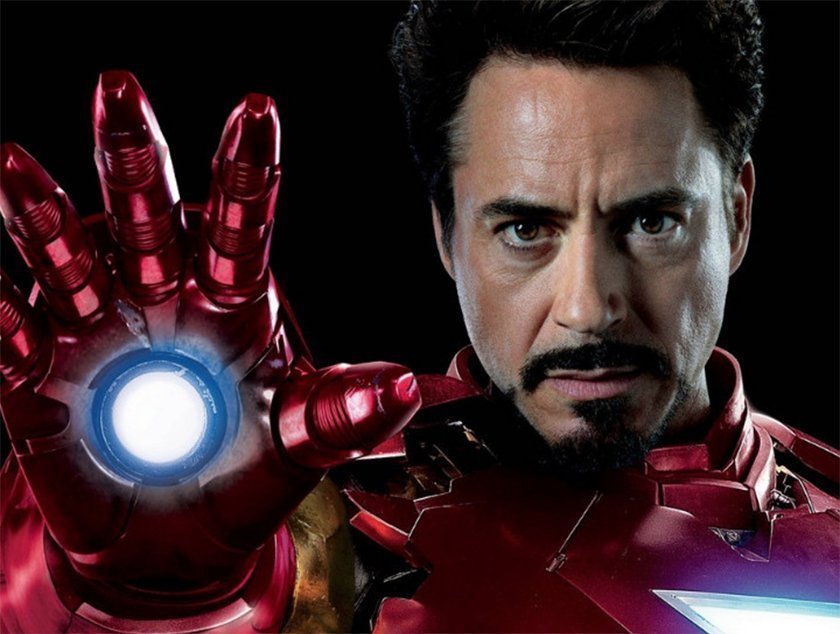 But can he turn rude drivers into salt?
I

was listening to a podcast with Robert Downey Jr. the other day. He gained worldwide notoriety for playing Iron Man in the Marvel universe movie franchise, his superhero character representing a beacon of good. Listening to him, it crossed my mind that the defining difference between our world and Marvel’s is that real humans are not under constant threat of annihilation by plots concocted by evil superior powers.

This in turn got me thinking of my childhood. I used to sit in my room staring at my balcony doors, hoping all the while I’d suddenly been endowed with control over some element, like air, so that as the newly anointed empress of air I could make the doors swing open or shut on a whim. Clearly I lacked megalomaniacal tendencies since I never got much beyond opening and closing doors.

With modesty in mind, and imagining a world in which superpowers do exist (but without Marvel-like perils), what kinds of “budget” would I give human heroes to make the world a better place? Here’s my own little list.

Clearly I lacked megalomaniacal tendencies since I never got much beyond opening and closing doors.

You pass the offending car and see only a pile of white ash on the driver’s seat.

Call my wished-for powers mundane all you want, I call them apps in search of a developer, to be placed under the category “simple tools for a better future.” And if you think turning mean drivers into salt is a bit much, we could add a proviso that they come back to human form in a year. But if they slip back into their old ways, it’s salt forever.