Sue, New York, and I 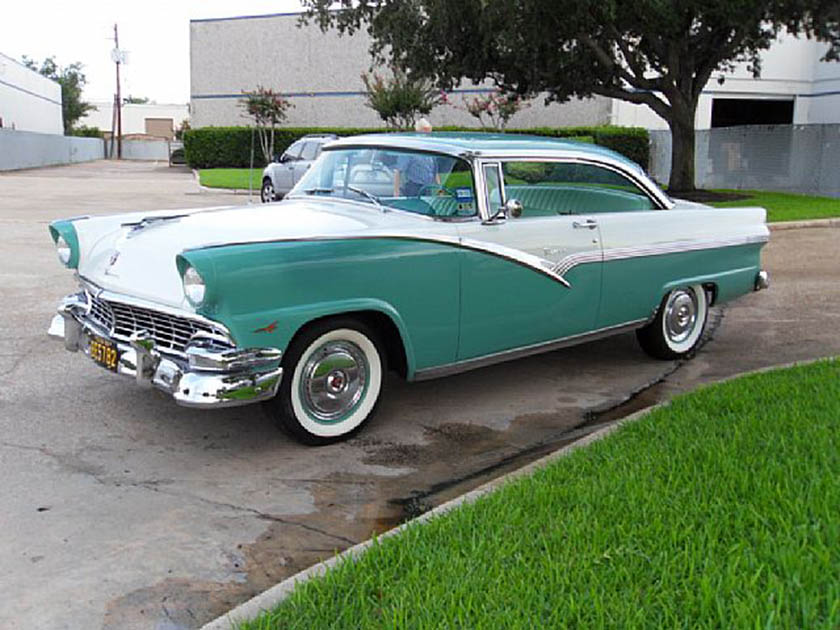 ur daughter Laura and her long-term fiancé, Alessandro, got married a few weeks ago. The newlyweds traveled to Miami and embarked on a fifteen-day cruise in the Caribbean. Later, they flew to New York and spent one week in a hotel a few yards from the Empire State Building. From New York, they posted a picture card to me every day. Now they are back and I’m starting to receive the cards. One every day.

As a boy, in the mid-sixties, I would eagerly wait for the mailman to deliver my monthly copy of “The Reader’s Digest” (U.S. edition) directly from Pleasantville, New York. An American lady of Italian origin, a dear family friend, would renew a gift subscription for me every Christmas, so I could have something to read in English all year round. She knew about my fixation with English and my efforts to learn Shakespeare’s language on my own.

Sue, an endearing diminutive for Assunta, was born in my native Apulian village of Alezio in 1899. Assunta is quite a common woman’s name in Southern Italy, particularly in Alezio, whose patron saint is Our Lady of the Assumption, celebrated by the “Aletini” in a sumptuous three-day festival at “Ferragosto” (mid-August) every year. At 19, after graduating from a teacher’s college, Assunta got married to Antonio, an excellent barber and coiffeur from the same village and a few years her senior. The new couple decided to immigrate to the United States. They sailed from Naples on board of the steamship “San Giorgio” bound for New York. They became naturalized American citizens in the early thirties. To mark her newly acquired citizenship, Assunta changed her name to Sue, which recalled the Salentino abbreviation for that name, Ssu. She gave private lessons of Italian to the children of previous generations of immigrants, who had never properly learned their parents’ mother tongue. 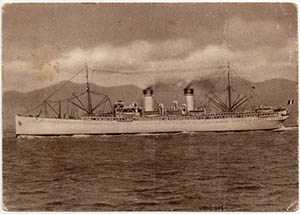 Starting from the late forties, Sue and Antonio, who in the meanwhile had made his pile in Manhattan (Hollywood and TV celebrities patronized his shop), came to Italy for a few months almost every year. I remember them arriving in Alezio in their olive-green and white Ford Fairlane “Victoria” in the late fifties. They would pass in front of my house on their way to the villa they had built just round the corner. It looked like an American suburban bungalow. The streamlined Ford mesmerized me, with its shining chromium plated bumpers and finishing. Italian cars, at least those circulating in our part of Italy, looked so awkward in comparison. Even after Antonio’s premature death, Sue continued to cross the Atlantic on board of the liner “Michelangelo” and later, when the ship service was discontinued, by plane. She spoke excellent English.

As I grew older, I became better acquainted with her and she became very fond of me. When she came on holidays, I would go and see her a couple of times a week, with a copy of the Reader’s Digest. I would read an article aloud and she would correct my pronunciation and intonation.

When Sue was in New York, we would exchange letters. She had tried to find me a pen pal, but to no avail, so she ended up being my correspondent. She highlighted my grammar or spelling mistakes and suggested turns of phrase I would not have been able to learn otherwise. Then she sent the corrected letters back to me together with her answer. She often enclosed a picture postcard of New York or one of those “concertina cards” with ten or more different views of the city. I would stick them on a noticeboard in my room, on the wall above my desk. I daydreamed while doing my homework, fantasizing of striding down Fifth Avenue, walking in Central Park, enjoying a bird’s eye view of Manhattan from the top of the Empire State Building (the Twin Towers had not been built yet) or taking a ferry to Staten Island.

That is how my musing on the Big Apple began. For years, I dreamt of traveling to New York in one of those aircrafts I saw on the posters hanging in the travel agents’ windows. I went to see all possible movies set in New York. I saw them dozens of times, in Italian and English. I still watch them from time to time.

In the mid-sixties, I would often buy LIFE magazine from a stationary store in Gallipoli, the nearby town where I travelled every day to attend a teacher’s college. I could not wait for the Christmas issue, since they always published a picture story featuring the lights and decorations at Rockefeller Center. One year the magazine included a photo report on the Rockettes Christmas Show at the New York Radio City Music Hall. I had bought the magazine early in the morning, before school, since the shop would be closed by the end of classes. For some reason, the magazine ended up in the hands of our Religious Studies teacher, a priest, who was shocked by the close-up of the Rockettes line kicking up their shapely legs in a French cancan and he confiscated it. Only the mediation of my French language teacher, who persuaded the God-fearing man that LIFE was one of the most respected magazines in the world and not a pornographic publication, saved my precious journal (bought with my weekly allowance) from certain destruction by fire. 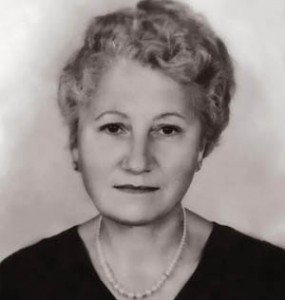 Around the same years, the TV ad of a famous toothpaste brand offered a travel to New York as a prize to Italian customers who patronized its tube. Every month, a proof of purchase would be drawn, among all those sent in by the consumers. The lucky winner would get TWA tickets and a one-week holiday for two in the city that never sleeps. My desire to fly to New York made me sedulously brush my teeth four or five times a day, but the only result was to preserve a perfectly healthy set of teeth and to stun my father at the increased rapidity of toothpaste depletion.

Over the years, I read books and stories set in New York. Besides Truman Capote’s “Breakfast at Tiffany’s” (which I liked even more than the film), I buried myself in John Dos Passos’ “Manhattan Transfer,” J.D Salinger’s “The Catcher in the Rye,” Scott Fitzgerald’s “The Great Gatsby,” Edward Rutherfurd’s “New York” or Paul Auster’s “The New York Trilogy,” to quote a few. About New York, I probably came to know more than many New Yorkers.

To make it short, I never made it to the Great Apple. For one reason or another, the yearned for trip was always postponed, while new priorities kept surfacing. Now, at seventy two, I might not be any longer fit for intercontinental travels, especially with a pandemic still spreading and inflation raging. I am delighted to read everything connected with the “City.” And, of course, I am happy that my kids got there in my place.

Sue spent her last few years in her native Alezio and died there in 1987. Her letters and postcards are still with me. A couple of years before dying, she gave me her 1956 thumb-indexed Webster’s New World Dictionary, that I keep next to my computer, and an Apsco desk pencil sharpener, one of those “Giant” models with six holes for pencils of different size. She also gave me a table lamp with a crystal base and shaft, which illuminates my desk as I am writing. She knew I liked it. I had often seen similar lamps in American films, where people put their hand under the shade and they magically turned on the light, because the socket also houses the switcher! They were all things she had brought from New York.

Together with old copies of the Reader’s Digest, they are the only souvenirs I have from a city I have never seen.