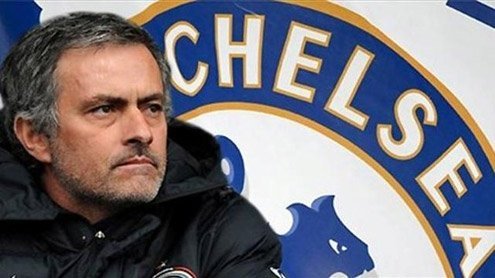 Morinho: older, wiser, just as shrewd, and glad to be back at Chelsea.
A

s the British Premier League enters its second month, it’s time to predict how the standings will look eight months from now. I’ve ranked my Premier top four, as well as the bottom of the table.

Now then, further down the table, in relegation territory:

Surprise Team: Norwich Given the caliber of Norwich’s summer signings, it would actually be more surprising if the Canaries didn’t perform strongly this season. Whereas the side struggled for goals last season, Ricky van Wolfswinkel and Gary Hooper (from Sporting Lisbon and Celtic respectively) should bring plenty of firepower to the attack, while Leroy Fer from FC Twente looks like a great addition to the midfield and former Blackburn defender, Martin Olsson, brings pace and top division know-how to Norwich’s left side.