Some lyrics to hope by 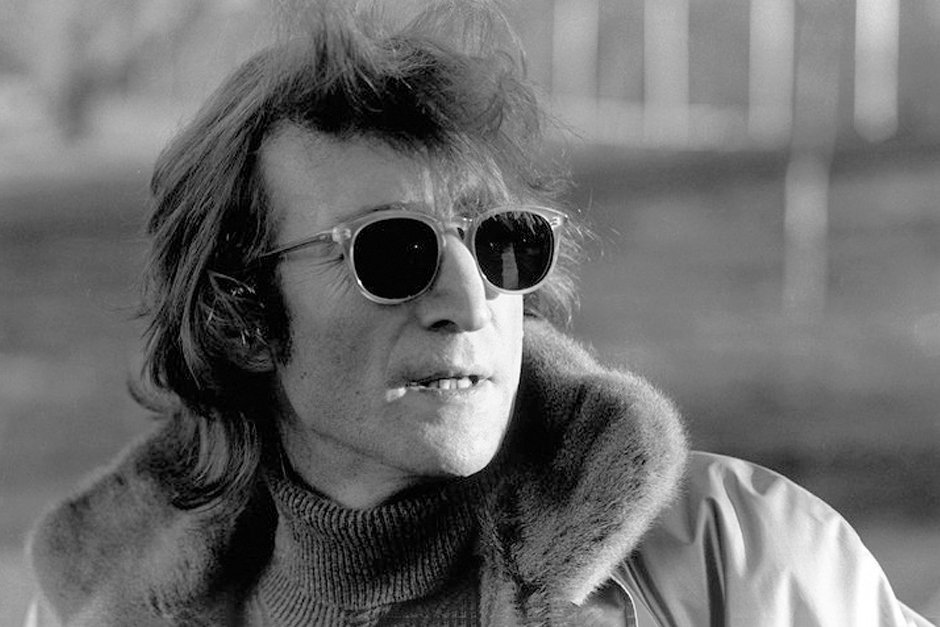 "Give peace a chance": John Lennon pictured months before his 1980 murder in New York City.
T

his column, truthfully, is a love letter to writing. It comes after after a bout with creative infertility that lasted at least a month. As in most love letters, this one is confused, more garbled than my previous writing, less witty, and perhaps more subdued. When turning to my editor as I often do for advice, he assured me there was no Damocles sword hanging over my head, and that I should write only when I felt something simmering inside.

A week or so before the beginning of the Christmas break – which I’m now relishing to no end – I found myself standing in the science lab at my high school, my classmates around me. On this particular day I had dressed rather smartly. A French-born boy of Tunisian origin, who by now I get on with well, came up to me and jokingly asked how “business” was going.

“As my uncle would say, tout va bien, le frigo est plein.” All is well, the fridge is full.

“Good, good,” he replied. “As my uncle would say, tout va bien, le frigo est plein.” All is well, the fridge is full.

The remark struck me somehow but I couldn’t put a finger on why those simple, reassuring words resonated within me in a way that was distant yet getting closer. I still can’t say.

On my way back from a baptism yesterday I was discussing with my mother the inner message of Dickens’s “A Christmas Carol” (you’re probably familiar with its premise and the Scrooge character unless you’ve been in hibernation for the past century or so). We mentioned how the story opens with such an odious individual as Scrooge, whose hard heart seems so unrealistic, improbable. But greater than our doubt is our faith in the existence of concealed humanity, and in his capacity to change. And that faith does not fail us.

But this love letter needs some hard ground to stand on, and those of you who know me through my words know those words mean little if music doesn’t play along with them.

On Dec. 8, 1980 John Lennon was shot dead outside his residence on the Upper West Side (only a few blocks from where my mother grew up). Earlier in the month, I held a very private and quiet commemoration of the 40th anniversary of his killing (by a man who insisted on calling himself a fan). A few days ago I played bass to a song by the highly underrated soul musician Donny Hathaway, whose holiday single “This Christmas” was released almost exactly 50 years ago. In the midst of all my musical thinking, French radio was full of tributes to Ludwig van Beethoven, whose 250th birthday has been universally celebrated on the airwaves.

Lennon, Hathaway, and Beethoven’s music were, and still are, defined by that same faith in humanity’s capacity to change that I mentioned previously. Their musical affirmations are reminders that we should live with this faith, in addition to acting for peace and for change that we know will come.

As I write this, I now sense the stark clarity of the words spoken by my classmate. To say that all has not been well and that many fridges have been empty over the course of this year would be an understatement. The year has been cruel.

But now that I have renewed my bond with writing, I feel sustained enough to try to inspire those around me to be sustained as well – by faith in change and a prayerful belief that 2021 will bring better times, setting aside anxiety to make room for hope.