Seventeen, and other perils 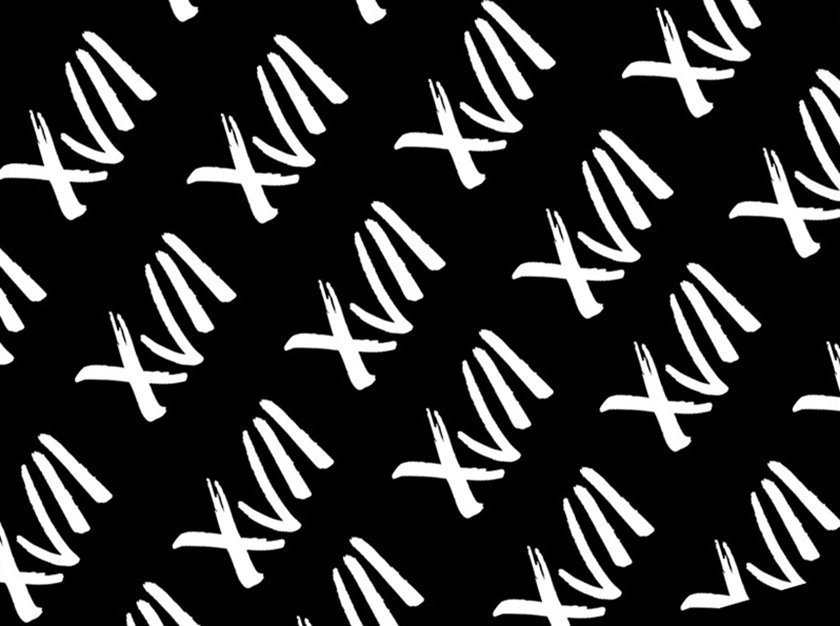 ne of the things I brought with me from Italy when I moved back to America was my suspicion of the number seventeen.

My Italian boyfriend had once explained that according to superstition seventeen brought bad luck. Apparently the Roman numerals XVII, if rearranged, spell the Latin for “I have lived.” In other words, I am no longer. A harbinger of death.

I didn’t take the superstition too seriously at the time, but I thought it was culturally curious, much like the other Italian superstitions he’d told me about. Like the time I spilled salt, also bad luck, and he rushed to fling more salt — three times over my shoulders — to cast off misfortune. Or the time that we were on a walk and spotted a black cat in our path, so he made us stop and wait for an hour or so —until another person came under the cat’s spell.

There were also the oddities that brought good luck; among them, spilling red wine. I recall apologizing the first time I spilled a glass of it, moving to clean it up. “Don’t worry,” he said. “It brings good luck!”

My own suspicion of seventeen started a little over a year after my return to America. Seventeen days after my mother’s burial, to be exact. I was with my father at the hospital. His cancer had recurred, we found out. And like my mother’s cancer, his disease appeared unconfined to its origin. Cancer that is “metastatic,” a word of Greek origin meaning migration, is by definition, deadly.

“Well, I wonder how those little buggers got away from us,” my dad said. He looked like someone had socked him in the stomach.

His doctor, an impertinent sort whom my dad referred to as “King Richard,” looked annoyed at my dad’s comment. He went on to talk about possible treatments, including a drug that was in trial at the local university.

“Who’s sponsoring the trial?” I asked, wanting to insert myself into the conversation — mostly to numb myself from the shock of another sick parent. I’d also just recently graduated with a Master’s degree in science reporting, so I knew a bit about the world of medicine.

I missed Italian hospitals, where the fight for life was less clinical and polite.

“It’s my trial,” the doctor snapped. I shrunk back. The only real question on my mind was, Am I going to be an orphan?

I missed Italy that day, especially Italian hospitals, where I’d been on a few occasions for minor problems, with their chaos and clamor. In Iowa, the patients in the crowded waiting room were so quiet, so obedient. The fight for life in Italy seemed more visceral and exposed, less clinical and polite.

Musing about seventeen also gave me some comfort that day. It couldn’t explain my dad’s diagnosis, but it felt like at least the universe was supplying the echo of an answer.

My dad, miraculously, was cured within a few months. His doctor was not so lucky. Around the same time that my dad improved, “King Richard” was diagnosed with advanced lung cancer. A little over a year later, he was gone. My dad told me about it by phone, while I was in Chicago covering a cancer conference for a medical journal. I hadn’t liked his doctor, but I felt bad that he’d succumbed to an illness that he’d spent his life treating.

I think of him now, amidst the pandemic, as I read about all the healthcare workers falling ill, and people everywhere getting sick, some more inexplicably than others. Even as scientists work hard at understanding the virus, it’s still mysterious. Complicated as it is, I can’t help but think bad luck is playing its part in this real-life drama.