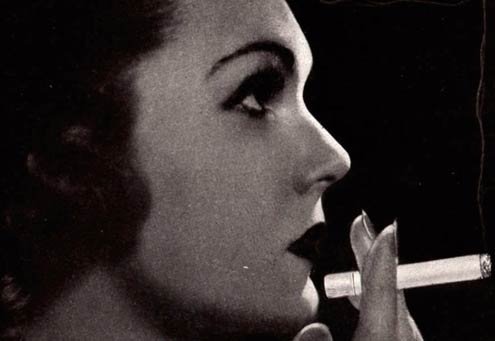 If it's Mary you want, think again.
W

hen my youngest child was six months old she landed the lead in the local Nativity show, which we were told was “live,” a living nativity scene of the kind that’s extremely popular in parts of Italy. After all, insisted the zealous producer, “It’s just not the same without a live Jesus.”

Our female Jesus took the news calmly without demanding her own trailer, just wanting a bit more milk — which is more than can be said of her co-star.

Though baby Jesus had already memorized her “lines,” we turned up for rehearsals as requested, to greet the cast. They were a cheery bunch except the lady playing Mary, who had clearly just had a row with Joseph and was sucking morosely on a fag. I offered to introduce her to my daughter, her Jesus, but she seemed reluctant to throw her more than a glance. She then wandered off moodily.

The slightly awkward atmosphere brought on by Mary’s behavior was cheered up by the arrival of the postman and his brother, riding dramatically through the descending fog to provide a close approximation of the Three Wise Men (close enough, believe me). We ended the evening happily enough with instructions to return on the afternoon of Christmas Day.

And so it came to pass that when most level-headed people were sitting down by the fire to enjoy a bit of eggnog or watch “The Wizard of Oz” on the telly we headed out into the cold to participate, with ill-founded optimism, in the precepe vivente, “living nativity,” as this show was called.

When we got to the tableaux we found more or less what we’d left behind: a less than harmonious scene. One of the shepherds stood near a roaring brazier, trying to warm up, revealing exactly what shepherds wear under their robes, nothing. The other two were physically supporting panic attack Mary as she made her way through a packet of Marlboro. When we spotted us she immediately burst into to tears and had to be led off to the bar. At this point I shrewdly realized that we probably wouldn’t be required and also repaired to the bar where I met the postman and his brother who had also been canned.

It seem that Mary of the Live Nativity Show couldn’t actually cope with any thing alive. End of show.

So here’s my suggestion for future casting of all such shows. If you really want a live Jesus, then cast its mother as Mary — even if she is a bit long in the tooth. That way, you’ll likely keep both Jesus and Mary happy (at least briefly) which will let you get on with the rest of the show minus moods and cigarettes.

Since we’re stretching the truth as it is, what’s one more slight tweak. Happy holidays.