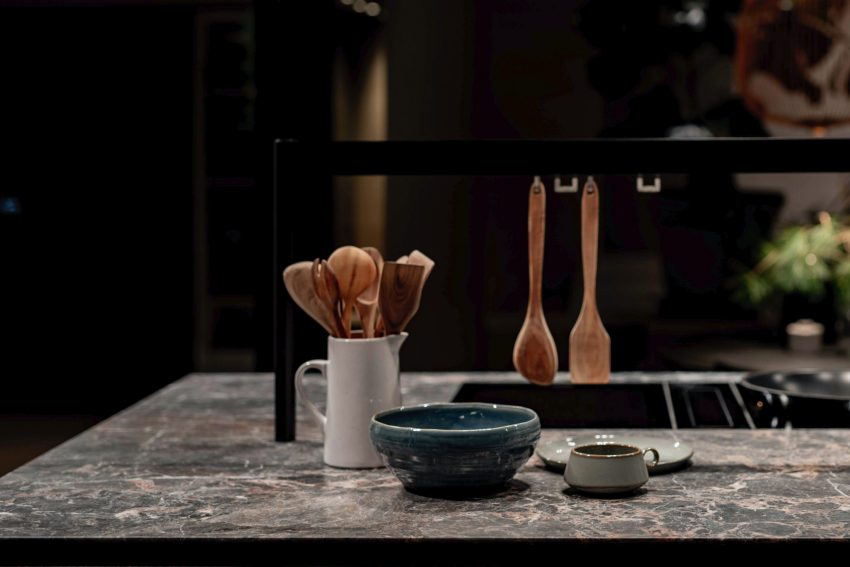 Returning to Rome brings a desire for the comforting traditional stew that Florentines often line up for, says the author.
C

he bella cittá. We keep saying this over and over after having been isolated for almost two years in France without our Roman and London family or any possible way to see them except WhatsApp. Well, thank heaven for technology, but to sit at real tables (outdoors) and have our traditional weekend lunches again, even if distanced and masked, was a joy.

The drive was harrowing, especially the 156 tunnels that begin at the Italian border and seem never-ending until one spots the magnificent marble mountains above Carrara and can breathe once again without wishing for Xanax! Maybe it was relief, or maybe it was just the anticipation of finally being in our beloved city soon, pandemic or not. Nearing Florence on the autostrada overwhelmed me with memories of the earthy, rich taste of the dish that Florentines line up outside trattoria Gozzi daily to order: peposo.

Nearing Florence on the autostrada overwhelmed me with memories of the earthy, rich taste of the dish that Florentines line up for.

This is the traditional beef stew of Florence, begun originally in ovens outside of the city where tiles were fired for the duomo and other buildings and monuments. As the workers labored, their lunch simmered in the tile ovens — a just reward for their artistic efforts.

It is a dish that is so simple and so very Italian that when we finally reached Rome and settled in, I chose it as my first escapade into my sweet kitchen, so sadly abandoned for almost 18 months. I wanted the smell of peposo to permeate our neglected apartment, and I wanted it served over soft polenta or fresh fettuccine or, after having made polenta that sets up when cold, spooned over grilled slices and sprinkled with Parmesan.

So many choices! Originally, after the Gozzi discovery I first made peposo with filet mignon, thinking such a hallowed dish needed the best meat, but I should have known as a seasoned cook that, as usual, lesser cuts of meat for stew would produce far more flavor. It was not half as good with the exotic beef as this time, when I chose bottom sirloin, or let’s just say a nice, meaty slab of any good beef that is fairly inexpensive. Whatever stew meat you like, use it. Cut in nice manageable chunks, not too big, not too small, and you’ll have success.

The meat can then sit in wine overnight (or not). Optional. The peposo is best, as are so many long-simmering dishes, when made a couple of days ahead of serving. It mellows to a rich, dark burgundy/brown color, so lovely and inviting with the yellow polenta.

Now we are “at home” after an interesting, but often stressful, hiatus due to the world upheaval. Jabbed and joyous with peposo on the table, family around it, and our beloved Rome and Romans out the window.

I wanted the smell of peposo to permeate our neglected apartment.

Heat the oven to 140 degrees Celsius (or around 275 degrees Fahrenheit) or so. It’s a two-hour simmer. Sometimes three in Italy, say the tile workers — but that’s in a wood oven, the lucky devils.

That’s it! The smell will drive you mad.