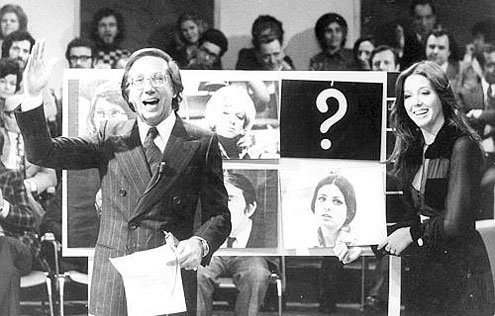 Ask yourself: Is Padre Pio the patron saint of cab drivers?
I

n a recent article in the Milan daily Corriere della Sera, columnist Ernesto Galli della Loggia encouraged legislative changes that would streamline Italy’s naturalization procedures. As part of a proposed law, the citizenship process could take five years instead of the current 10, so long as adult applicants proved a working knowledge of Italian and of “civil life in Italy and the constitution.” At the same time I also learned that the Educational Testing Service, the folks that write and administer the American SAT test, has a global branch that helps write tests for foreign ministries. Here are some sample questions for an Italian citizenship exam.

— The Italian head of state is:

— The abbreviation “P2” refers to:

— The Risorgimento refers to:

— The correct procedure to adopt when behind a slower vehicle in the left lane of the autostrada is:

— The Italian national anthem is:

— Fascism and its leader Benito Mussolini were:

— The Red Brigades are:

— You face the esame di terza media, or upper level high school exams, in two weeks and haven’t studied all year. You…

— Which of the following is known to cause cancer among Italians?

— Which of the following is appropriate while waiting for an appointment with a doctor or state bureaucrat?