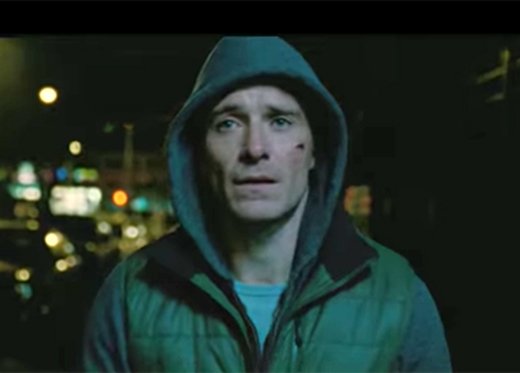 Keep saying how much you adore thunderstorms, and you might just get a lifelong Force 5 hurricane instead.

Q: This will probably sound very boring and familiar, since I know the topic has been out there for some time. Still, I’ll give a whirl. I’m 34, college educated, too sarcastic for my own good, and certainly no stranger to dating. I’ve been in two long-term relationships that ended mostly because both sides just ran out of steam. Now, I’m involved with a sane, decent, previously married businessman and we get along just fine, both in and out of the bedroom.

Lately, though, he’s been pressing at some boundaries, and by that, I mean wanting to enter some territory that, to put it mildly, doesn’t really interest me.

The problem is that he doesn’t understand why. He says “everything” is worth a shot, which if you wanted to push it would mean you could push someone off a cliff, just once of course. My “no” just makes him either sulk or apologize, and he’s bad at both. Plus, I don’t think he’s really apologetic.

A: There’s no way to answer your question neatly. Maybe sociologists and social psychologists can, but I can’t. There is a growing gap between reality and make-believe, and gamers are a good example. They live and breathe the games they play and sink themselves into avatars, and that’s pure role-playing.

To my mind, men watching pornography is a 21st century fact of life, and I understand it in the context of sexual “relief.” It poses no problem for me personally so long as no one is emotionally or physically harmed or abused. I also draw the line at addiction, but that’s another story. I won’t take a moral high ground that no longer exists.

I will say that a man who sulks that you won’t go through with a sex act he saw on a video isn’t a man but still an adolescent, or a man regressing toward adolescence. Part of being in an adult relationship is knowing when to stop asking for things your partner finds unsettling. He can have lots of virtual relationships or one real one. You’d better ask him what it’s going to be.