My place to be 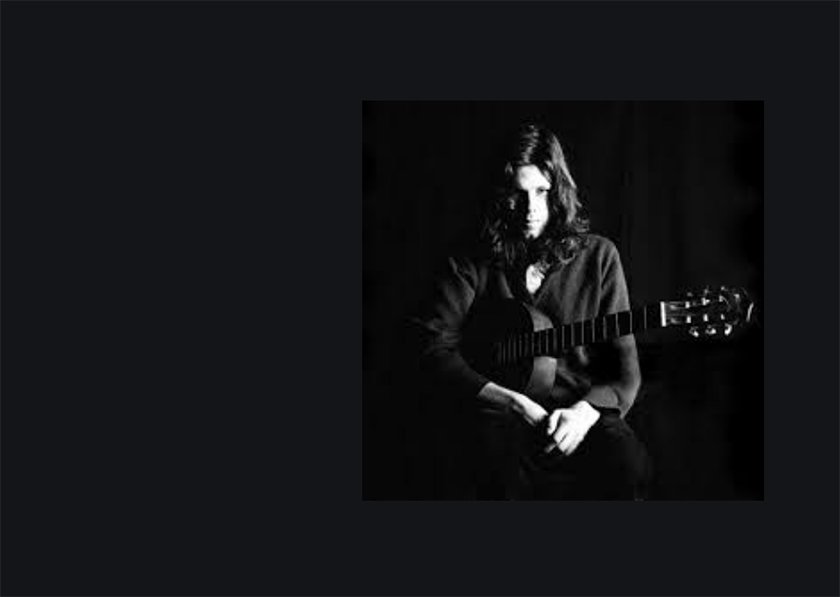 he first time I heard the late English singer-songwriter Nick Drake, I thought he was Welsh because of the inflexions that peppered his melodic singing voice. This, as I later found out, came from his mother, Molly, a gifted poet, singer, and musician in her own right.

In my life, music and writing have been ever present ingredients, both helping to steer me toward the new and the unfamiliar.

Enter “Place To Be,” the second track from “Pink Moon,” Drake’s third and final album before his untimely death in 1974 at age 26, officially ruled as suicide.

Though “Pink Moon” was a longtime favorite of my mom’s, I recently listened to it for the first time on Spotify a few days ago, early one morning, before leaving to catch the school bus.

I still find it hard to describe how much solace “Place to Be” afforded me, from the opening chords, strummed in open D (a tuning he frequently used), to introductory lyrics:

When I was young, younger than before

I never saw the truth hanging from my door…

Few songs I’ve ever heard have filled me with such cut-to-the-core wisdom. And since you probably know me well enough by now, you’ll know that this song has layers of both musical and spoken meaning, and I’m fascinated by anything layered.

The lushness of Drake’s youth has receded, his new life is “darker than the deepest sea.”

The idea of “a place to be” is, at first glance, rather commonplace. Before listening to Drake I’d always thought of a place to be as someplace fashionable, as in the big-city, “places to go, people to see.” But listen on a bit to Drake and you can tell he isn’t headed for anyplace cool. The song is a carefully scripted ode to melancholy. The lushness of Drake’s youth (“I was green, greener than the hill where flowers grow…”) has receded. His new life, he sings, is “darker than the deepest sea,” and he feels unmoored.

I’m not afraid to say that walking the bicultural road, the one I walk daily, can at times be very solitary. As with Drake, a sense of weakness can set in. I’m not immune to occasional homesickness, with most of the family on my mother and father’s side still in the United States. But observing all the instability and unrest in my native land from rural France has made me realize how privileged I’ve been to grow up in a safer environment.

Hearing upon hearing “Place To Be” for the first time brought these thoughts to the foreground.

The truth has always hung from my door, and in Drake’s words, now “I see it face to face.”

Countryside Normandy, and France as a whole, aren’t without their own set of imperfections and I have no wish to idealize it. But here, I have found an environment in which my body, mind, and soul have been able to grow, and even begin to flourish.

So when I sprint from my house to the bus stop, I run over Nick Drake’s message in my mind. Wherever you feel safe, wherever you can come around to spreading your wings, that is your place to be. And wherever you go after that, you will always in some way remain connected to it, and give thanks.