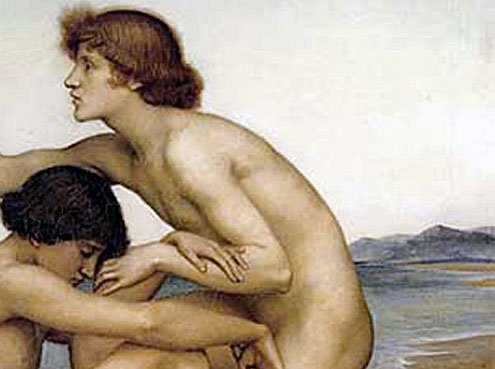 ere is a favorite word: Tergicristallo. Here’s another: Crepuscolare. In a Spanish mood I crave perro.

I like the rolling letter “r” — Rs seduce me.

Sometimes I make up names.

He’s overweight, rides a motorbike, and hauls only extremely unimportant papers. He perspires profusely while headed for a town called Uffalong in the province of Fög. It’s west of Dastardly and east of Niggling.

Yallow is a style no one can define. It’s when you woo and no one notices. You kiss on the sly. That’s Yallow.

Hefty Mackerel has his own favorite words. Foremost is niveau.

He likes that the “i” sounds like excited “e’s.” He’s also fond of how niveau goes with rideau which in turn makes him think of rire.

Bad was briefly Yallow with Dee until Rory and Daddie met her for drinks in Niggling and de-wooed her. Hefty, briefly in the province of Fög, brought Dee documents to sign. They spent the night in the local hotel, Shiver House.

Rory Avatar owns Shiver House. He likes the words stippling and marrow, proliferate and trepidation. He owns an eagle named Spangle. He wants to visit Italy where he’ll stay on an island called Domodossola.

His cat, called Otranto, longs to travel with him.

Rory tells Dee stories about the times young Catafalque visited his mother-to-be, Blaze, in the dead of illegal nights. They’d whisper in flames, hire a boat, fill it with diacriticals, and make for Phosphorus. Sometimes he confided in her. “Here’s my favorite word,” Rory would tell Blaze, and she’d swoon.

They’d be dancing. Or sifting stars. Or making Philanthropy. But Dee would finally grow impatient.

Later, it would be Hefty, documents in hand, who took the plunge.

“Polyglot,” he told her.