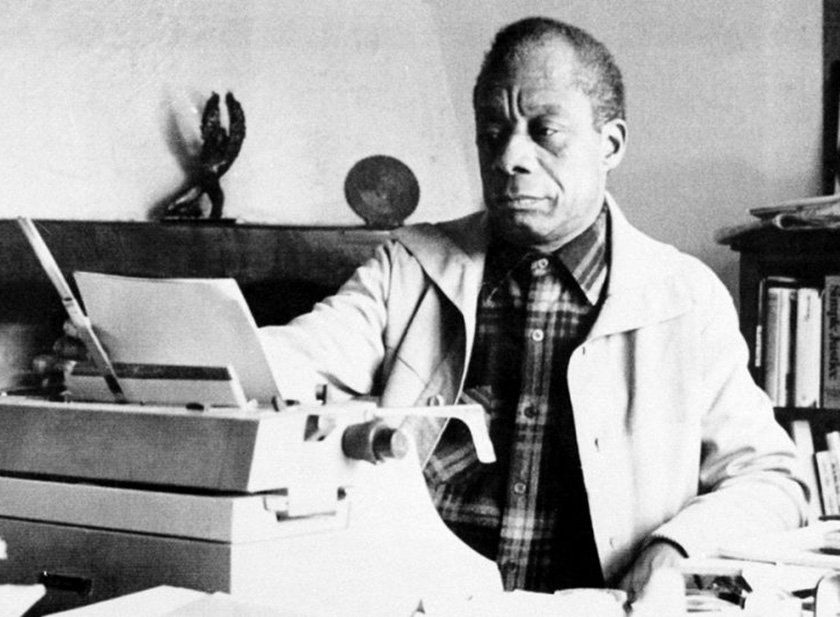 Like other great writers before him, James Baldwin continues to be present.
A

letter from Will Keppler Robinson, young writer on the cusp of adulthood to James Baldwin, a writer who needs no introduction:

Wherever you are, I hope this finds you well. I am trying to get some sleep, but it is no good — not in this cramped little space, squeezed between people. You see, I am on a transatlantic flight from Paris to New York — two places we are both familiar with (though of course you know them more intimately than I do).

Not to say that we are the same. We’re clearly not. You died almost thirty years ago, and here I am, in 2022, seventeen years old.

And then there’s the difference in our skin color, in our sexual orientation, and… and this is more crucial — you have suffered what I have not. Words fall short of describing what you experienced and what your spirit puts up with today — misinterpretations, defamations of your work by the narrow and hateful minds of this world.

Yet, in spite of what sets us apart, we are both writers. And it is as a writer that I invoke your guidance.

I am stretched thin between two cultures. Which country do I make my own? Everything — my whole development as a person on the brink of adulthood — depends on the answer to this question.

France is my adoptive country; in fact, it’s more than that. In so many respects I feel more French than I do American. Outlets for young writers there are as numerous as they are exciting.

New York, like Paris, symbolizes for me my evolving rapport with a culture that seems to be becoming more accessible, yet increasingly distant.

The United States calls me in unusual ways. I am perpetually in a state of confusion about the choices made by its government, and saddened — you of all people can relate to this — by gun violence, which is rife there. Yet New York is a place even you have felt homesick for; and it is where I came into the world. New York, like Paris, symbolizes for me my evolving rapport with a culture that seems to be becoming more accessible, yet increasingly distant.

You and I have found respite, at different times, on Fire Island (Long Island), where my maternal grandmother (also a writer) and her husband bought a house in the 1960s. My aunt and mother kept it, and it is now a place where my family and I spend part of the summer. On this same island, you developed parts of what would later become your novel “Another Country.” Perhaps in a similar way, this is where I have developed parts of what is — or will become — my story to tell.

As you advocated for rights, you would most likely encourage my right to decide this for myself. I cannot do this forcefully, though.

I would so much like to ask you what your thoughts are about God, how much of this you think I should leave to Him. Help me contemplate the world and its storytellers from the pulpit of my writing. Writing wrongs, if captured by the right pen, can lead to righting wrongs.

I am confident that your words will anchor me now, as they anchored all those who listened to or watched you debate about racism against William Buckley at Cambridge — a speech where you could have heard a pin drop. Your words anchor me by affirming: “whatever the color of your skin, do not let anybody or anything sway your trust in your true self and where it should be.” Is this true to something you would say?

I conclude my notes this way; many other native sons are probably writing to you now, their problems infinitely greater and more concerning than mine.

Awaiting your response, in whatever way God sees fit. I remain