On Sinovac, Delta, and gaps 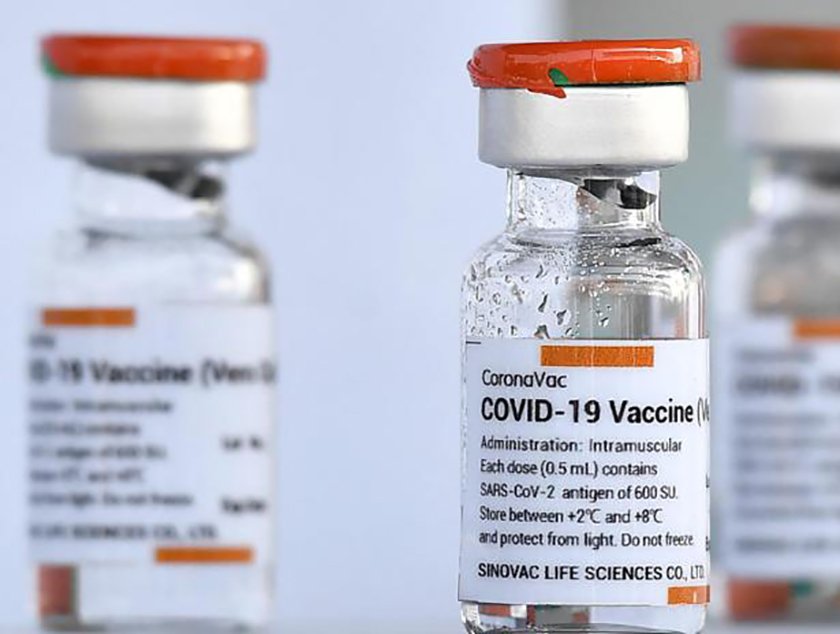 cores of countries, especially in the developing world, have based their COVID-19 vaccination campaigns on China’s Sinovac and SinoPharm.

I’ve always suspected those Chinese vaccines might be less effective than claimed, and that this fact has contributed to surges in Turkey, Chile, and Indonesia. The latest example is the Seychelles, which is now experiencing its first real spike in cases despite boasting the highest vaccination rate in the world.

In addition, dozens of Indonesian doctors and nurses have been hospitalized with severe COVID-19 despite being fully vaccinated by Sinovac.

Similar experiences have cropped up in Mongolia, Bahrain, and the United Arab Emirates.

As for Russia’s Sputnik, my suspicions regarding its real efficacy remain. Officials in Mongolia have gone so far as to say it is less efficient even than the dubious Chinese effort.

This doesn’t mean the West and the developed world are home free.

AstraZeneca has registered a dozen atypical cases of Guillain-Barre syndrome (sudden paralysis) among British and Indian recipients of the vaccine, usually manifesting after ten to twenty two days.

There have also been reports of a few such cases in the United States following injections of the Johnson & Johnson vaccine.

It’s worth noting, however, that cases of Guillain-Barre have been reported sporadically after the introduction of various vaccines, with the 1976 Swine flu shot producing the most notorious scare. So scares in themselves are nothing new. Nor has the planet ever seen vaccinations in the quantities induced by COVID-19, so to some extent we’re on a new planet, one fast turning into a lab of sorts.

Dozens of Indonesian doctors and nurses have been hospitalized with severe COVID-19 despite being fully vaccinated by Sinovac.

As for those of you worried about the so-called Delta variant, the news isn’t good. This highly contagious and possibly more virulent COVID strain has swept through Britain, accounting now for ninety nine percent of all new cases in the United Kingdom.

It hasn’t yet made inroads in Continental Europe or the U.S., but some governments have been quick to react. Italy, Poland, Germany, among others, have imposed new quarantines on British travelers, hoping to keep the variant “locked” in Britain — a very strange turn of events that only adds to post Brexit acrimony.

Many Brits are only half vaccinated, still awaiting their booster shots, because of the twelve week gap policy. In my view, this accounts all too neatly for Britain’s current woes.

A word to my adopted homeland, Italy: Please stop stretching out the time between doses (currently twelve weeks for AstraZeneca, five for Pfizer and Moderna), and get those boosters into waiting arms as fast as possible.