On rules and AstraZeneca 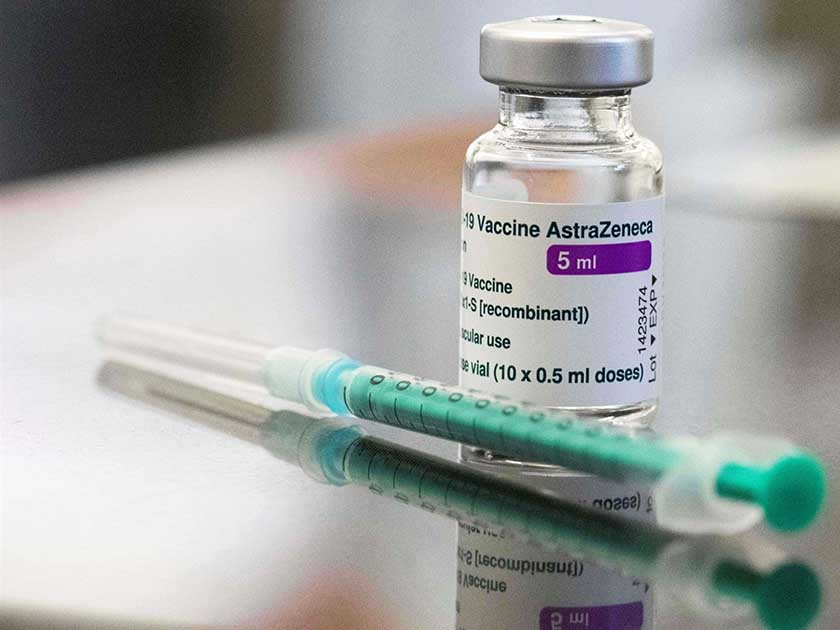 If your choice is between an AstraZeneca vaccine now, and something "better" later, don't even think of waiting.
N

ow that millions of us have been fully vaccinated, we’re chomping at the bit to get back to a normal life. Can we? Opinions differ, but I’d say it’s okay to:

•Skip quarantine after exposure to someone who’s tested positive (as per CDC recommendation).
•Go for routine medical and dental visits.
•Socialize indoors, unmasked, with other vaccinated people.
•Enter stores wearing a simple cloth mask instead of a surgical mask or a high-filtration respirator.
•As for returning to college, American college students are all for obligatory vaccinations. They figure vaccination means toss the mask and start partying. I’d hate to have to be the one to tell them otherwise. Problem is, they’ll be the last to be vaccinated, so this point has no clear-cut answer.
•Fly on Australian carrier Qantas, which allows the vaccinated to travel freely. Honestly, though, that’s a pretty silly idea since people vaccinated with AstraZeneca can still infect others (see below).
•Travel to Cyprus, Poland, Romania, Georgia, or, starting in May, Iceland — but only if you’re a European Union resident. Non-EU tourists, vaccinated or not, are unlikely to be welcome in most of Europe for quite some time. Americans can vacation in Albania, Mexico, North Macedonia, or Tanzania without testing or quarantines, Other countries have their own set of requirements. But if it’s Paris or London you want to visit, forget about it for now.
•Socialize indoors with unvaccinated people, masked, distanced, windows open.
•Attend indoor restaurants, movie theaters, and concerts, masked and distanced.

Finally, here’s a word on the AstraZeneca vaccine, which Germany and France have stopped using, citing severe side effects. The vaccine has also taken a mass media beating.

First the good news. On February 10, the World Health Organization recommended its use in all countries, for all age groups, and with an 8 to 12-week gap between doses. But humans are wedded to numbers. Offered a choice between vaccines that offer 95 percent protection (Moderna and Pfizer) and AstraZeneca’s 63 percent number, who wouldn’t opt for 95 percent?

As a result, Germany and France are seeing a lot of no-shows for AstraZeneca appointments. And some Swedish regions have stopped giving it to health workers because of severe side effects.
My thinking on the debate runs along these lines. First, bear in mind that data on side-effects is still mostly anecdotal.

But aside from that, if you’re over 55 and have a better option, take it. If not, get the vaccine. Hard data on side-effects won’t likely circulate before March. Don’t dawdle. If it’s no vaccine or AstraZeneca, the point is moot. Again, get the vaccine.

A 63 percent success rate may not sound promising, but we live in a 100 percent “satisfaction-guaranteed developed world, which has little in common with medical reality. AstraZeneca is cheap, easy to transport, and storable in the fridge. It may not be as good at preventing milder forms of COVID-19 (though “mild” can be pretty nasty) as its rivals, but, as a medical advisor to Joe Biden noted, it will keep you from winding up hospitalized or dead.

If the South African variant spreads further north, or if new, better vaccines become widely available (they still are not), I may change my tune on this, but not now.

For now, given its carefree logistics, AstraZeneca is the only massively obtainable option, which goes double in developing countries (though Chinese and Russian vaccines may eventually prove stiff competition).