No sweetness in sight 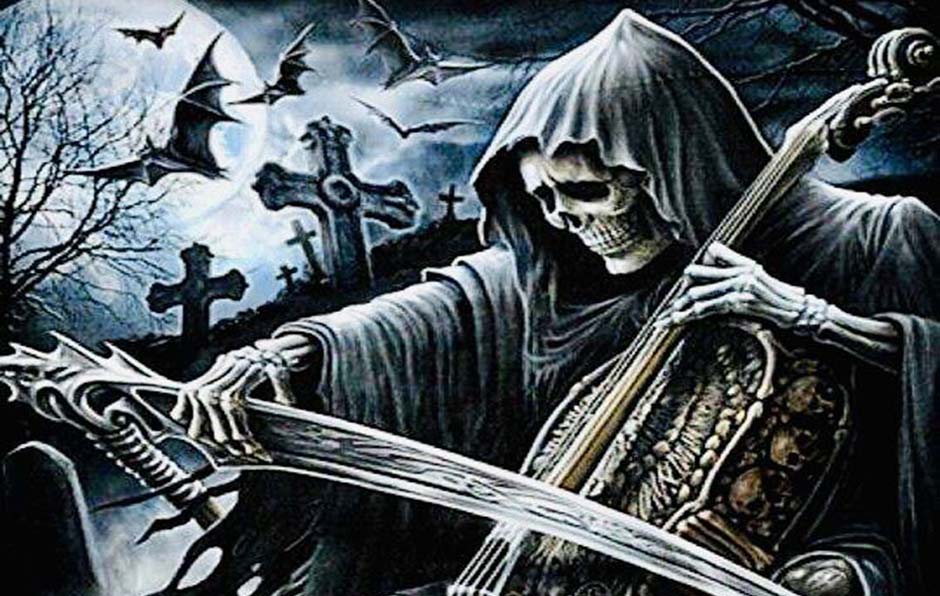 Now then, a warm hand to death by Delta.
T

he aggressive nature of COVID-19’s so-called Delta variant — it seems to infect swiftly and at will — has caused ripples of panic throughout the world, with concerns as high in South Africa as they are in Thailand.

Hints that Delta may be even more virulent than other COVID-19 variants just makes matters worse. The concern is unfortunately legitimate. Delta is now claiming more than half of all new COVID cases in the United States and one of every twenty four in Italy. Though the borders to the two country’s Delta is most at home in, India and Britain, are all but closed, the variant continues making moves. In non-scientific terms, Delta is generally referred to as being twice as contagious as the original COVID. Even more alarming, Delta can be picked up in a matter of seconds, something global mass media has splashed across its print and web pages. Delta is in you before anyone even has time to sneeze.

That, at least, is the hype.

Now on to the facts. The brunt of the scare seems to have emerged from a surveillance video in Sydney that shows two individuals who pass each other in a mall. Within minutes, the uninfected person feels ill. This is hardly a scientific way of studying viral contagion, so you’ll excuse me if I don’t find this story or similar anecdotal evidence very convincing. Still, Australia has responded to the scare with a new set of lockdowns — a response that reminds me of a line from a Neapolitan song that suggests that all it takes is a lance to get a woman pregnant.

What we do know so far is that Delta is a bit (and I stress a bit) more vaccine-proof. Then again, a variant exists in part to find ways around the walls built to hold off the original malady. At least in part, it’s a biological chess game disease plays against humans.

Delta is in you before anyone even has time to sneeze. That, at least, is the hype.

According to British data I mentioned in my last column, a double dose of Pfizer was approximately 80 percent effective against Delta, with AstraZeneca at about 60 percent. Alpha’s single-dose vaccine scored far better at 95 percent. These numbers help explain why half of recent British COVID-19 deaths have been recorded among the fully vaccinated, mostly with AstraZeneca.

Canada has already ordered that those scheduled to receive second-dose AstraZeneca shots be given Pfizer boosters instead, and other countries may well follow suit.

All hail Pfizer, at least until July 5 when the Israeli health ministry released some disturbing new numbers. In May, Pfizer had an overall effectiveness rate of 94 percent. But in June, when Delta took stage center, the rate plunged to 64 percent. Very worrisome. At the same time, June was when Israel dropped masking and social distancing, which is another (and compelling) explanation for a surge.

Also, contrary to what many might think, only 57 percent of all Israelis are fully vaccinated, compared to 51 percent in Britain and 47 percent in the U.S. Moreover, the vaccinating of adults has slowed to a summer crawl.

But this strew of numbers still contains good news. Even in Israel, 93 percent of the vaccinated stricken with Delta did not become seriously ill or require hospitalization. Still, the Israeli discrepancies between vaccine effectiveness against Delta can’t be ignored and will remain inexplicable until the data is more fully analyzed.

As I’ve pointed out before, a single dose of either Pfizer or AstraZeneca does little (33 percent) to prevent the onset of Delta. A recent laboratory study noted that that the body possesses next to no Delta-neutralizing antibodies after the first dose. Protection, however modest, comes into play only after the booster. This should serve as a caution to those who think one jab in a two-dose regimen is a barrier. It’s not.

Even after the full two-dose Pfizer protocol Delta antibodies are scarce (despite the company’s assurance otherwise).
This compels me to again urge countries to reduce the waiting time between first shot and booster. Even a month-long waiting game is risky, never mind those nations that wait three, even four months.

So far, Delta is primitive and we remain far from understanding just how effective or ineffective any given vaccine is against Delta over a sustained period. What we have so far are tidbits, fragments. The extent to which specific vaccines stir up antibodies to respond to Delta remains largely in the realm of speculation.

The real problem is not that existing vaccines have limitations but that most people on the planet remain unvaccinated, thus creating a vast Petri dish for the spread of COVID-19 and its ever more vicious friends.

In Britain, notwithstanding the growth of Delta, Prime Minister Boris Johnson insists he’ll lift all pandemic restrictions by late summer.

The majority of Africans adults (98 percent) and 34 percent of their American counterparts have yet to get even a single dose of any vaccine. In Africa, the reason is lack of access to the vaccine itself. In America, it’s entirely a matter of choice, and some simply say “no.”

Dr. Anthony Fauci has warned that there may soon be “two Americas,” one in which citizens are vaccinated and returning to near-normal life (New England, the Mid-Atlantic, the West Coast), and a second part of the country where people remain unvaccinated and susceptible to sickening waves of horror of the kind the nation (and world) suffered through for most of 2020. Most resistant to vaccination so far have been residents of southern states and those who live in the upper Midwest. In Missouri where only thirty nine percent of residents are fully vaccinated, compared to the national rate (47.5 percent), cases continue to surge, as they do in Mississippi (30 percent), Arkansas (35 percent), and Alabama (33 percent). This trend will not simply go away.

In Britain, notwithstanding the growth of Delta, Prime Minister Boris Johnson insists he’ll lift all pandemic restrictions by late summer. That will mean pubs open to full capacity with no masks required. “We must reconcile ourselves, sadly, to more deaths from COVID,” he says, returning to his stiff-upper-lip approach of fifteen months ago.

Here’s a man at ease with having blood on his hands, albeit sadly. As Lady Macbeth put it, “All the perfumes of Arabia will not sweeten this little hand.”

Many say the worst has passed. Which is precisely what the world said in June 2020.