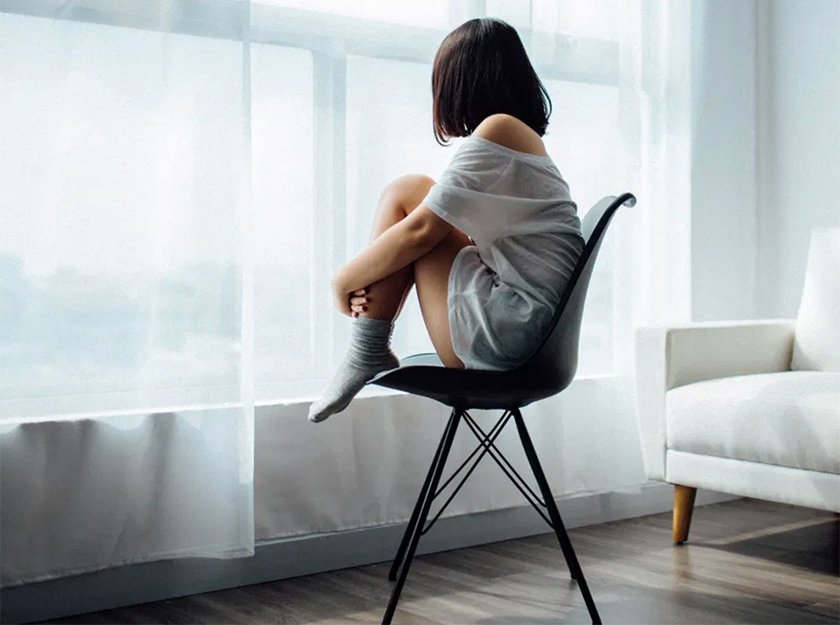 hen I began writing this column a year ago I had goals you might call neat, if not tidy. I wanted financial independence from my aging parents. I wanted to ensure the future of our manor house and land, where I grew up. I rather wanted another horse. I dreamed that my plunge into the sex work industry would bring me interesting encounters, travel, and considerably more than pocket change.

I diligently went about making my website as glamourous and alluring as possible. I set up rates on the high end, hoping to hand-choose my clientele. This would be a year of discovery and adventure.

It has certainly been that, but not in the least the way I planned. In fact, I feel at times likes I’ve been transported to another galaxy.

The virus hit in late February, setting off a sequence of events I couldn’t have imagined. I had a few face-to-face meetings, disliked most of them, ended up in Seville thanks to an escort I met in Paris, a wild French redhead. I then moved to Seville, her base, and began working mostly in Spain. I hired a Chilean photographer to come to Europe for photo shoots, which I was sure at the time would make my website irresistible. But the virus haze thickened, and soon Oscar and I, joined by escort friends now and again, were mostly in our palatial flat which was less than a pretty penny given lockdowns and the like.

The idea of saving the manor seems almost abstract now, as does riding my horse daily.

I lived in a parallel universe, or tried, blotting out all I’d thought of before. Soon my business was all-virtual. Clients were out. I got fans and they paid well. I turned into a one-woman escort entrepreneur focused only on building my virtual image.

Six months after leaving England I’m back in London, but everything’s changed. I no longer speak to my parents, or my brother and sister for that matter. They found me on the web and disapprove. The idea of saving the manor seems almost abstract now, as does riding my horse daily, which I did all last fall.

I’m getting ready to abandon my fixed escort website, satisfied I can make as much through virtual contact as I did with close encounters, which in any case are dwindling.

Basically, my world (and those of many, many others) has been turned upside down.

I still dream of travel; I’d like to park myself in Bali for six months, hoping Oscar will join me for moral support (going back to Chile is no longer an option for him). I can run my online business from anywhere I wish.

But where are the people in this new mix? Nowhere, aside from my protective layer of sex-worker girlfriends, who also don’t know exactly what to do with themselves.

I was never someone who enjoyed socializing. Quaint dinners, always, but little more. And I never much liked sexual encounters, aside from taking pleasure in laughing at how silly men and women can be.

But there’s a bigger void here, and it’s a reflection of this changed world. I can run and hide as much as I want, often successfully, but I can’t argue with the distance that’s come over my world in recent times. It’s like social distancing multiplied by an inner force of a hundred. The virus doesn’t scare me. The world squirreling itself away does, because I wonder if that could become a masked habit? I wonder if we, all of us who are society, have a comeback in us, or if, like me, we’ll be digital entrepreneurs, letting the digital occupy all the personal space we have. Will we become avatars of what we were? Do goals have avatars? Do pimples grow on digitally enhanced bodies?

The answer to the last is “no,” they don’t. I’m airbrushed. We’re all airbrushed. My only worry is that if this sort of life continues, the airbrushing will supplant any sense of who we really are, with our torn socks and bumbling laughter, with our weaknesses in evidence for all to see, and love, at least if they love us, me, the person.

And there still is a person. She’s here behind the curtain that’s been dropped in front of all of us. Give me a choice between two nice people and a crowd of 50, I’ll always choose the former. But please let the latter come back, so we feel more at home on what was our planet, and no longer in the pocket of some disease that’s decided to make itself into a drama queen and lord over us all.

If I’m still writing here in six months’ time, I so much hope the message I have is different from the one I’m dashing off today, in between a no-blemishes Instagram post, that’s me but isn’t, and never will be.