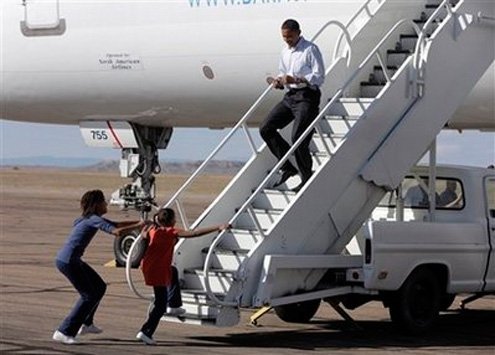 n my earliest years, my father worked the night shift at Delco Products, an auto parts factory. He went in at 11 p.m. and returned just past the crack of dawn. We rarely saw him.

During the day, he’d be sleeping while I got my diapers changed, crawled on the kitchen floor and stumbled into my first steps. When I was fussy, my mother would shush me saying, “Quiet, you’ll wake your father.”

When he did wake, he’d have breakfast while the rest of us had dinner. His eyes were sleepy adjusting to the late afternoon sun. My mother sent him off with a brown paper bag lunch just about the time we went off to bed.

When I was five years old, my father was promoted to second shift: 7 a.m. to 3 p.m. After being a sleeping stranger commanding quiet in the house, he became the local hero. All my siblings clamored for time with him, wanted space on his lap and his hand on their shoulder.

He took to his children with warmth and inclusiveness. As there were so many of us, he delivered his fatherhood in sweeping generalizations meant to move all of us at once.

When my brother taunted me with “You’re so stupid,” my father would boom back: “Cut that out. None of my children are stupid.”

And left with a task that seemed overwhelming he’d say, “You can do it. Of course you can. You’re my daughter.”

We all believed it as if it were God’s word.

My fondest memory of my father is waiting for him to come home from work.

It was the moment I had him all to myself. He’d arrive on a red city bus that stopped in front of the house.

With my mother doing dishes at the kitchen sink I’d ask, “How much longer?” Without looking up she’d say. “He’ll be home when the long hand reaches the bottom of the clock.” She’d heard me before.

From the front porch I stood lookout. With the first sight of the red bus, I’d run down the hill with arms open wide to greet him. He’d scoop me up and spin me around, scruffing my face with his bristled chin and tickling my ribs. Then he’d carry me back up to the house, all smiles and laughter.

“Fine dad,” As I kissed his cheek.

It was just a moment, but it was mine — and the world was right at last.

People ask me how I feel about the election of Barack Obama. He makes me think of my father, that’s how. It’s the noblest compliment I know.