My life, your tale 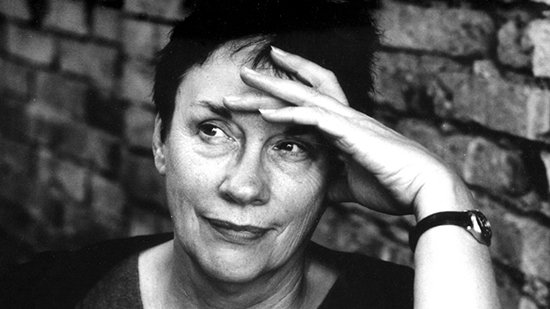 ay literature is a testimony to love, pain and suffering. As with any group, particularly a minority group, it is also an essential form of cultural expression.

A number of presses specialize in “gay” romance, from hardcore S&M to fade-to-black. Gay genres come in all shapes and sizes, including fantasy, sci-fi, detective, and even MPreg (yes, pregnant men!)

But a quick scan of author biographies reveals a curious detail: straight women write most gay romance. Some insist these straight female authors exploit gay men to fulfill their own fetishes and sexual fantasies. Critics say they’re not really writing about gay men but about women with dicks. This has prompted a key question: how gay is gay romance?

This female-authored fiction is often referred to as MM romance, which focuses on a relationship between men that demands a HEA (happily-ever-after) ending. In contrast, most (but not all) gay literature is written by gay men for gay men. It may not focus on a romantic relationship and doesn’t guarantee happily-ever-afters. Think back to Annie Proulx’s brilliant “Brokeback Mountain,” originally published in The New Yorker in October 1997. She may not be a gay man, but certainly this tale of love and tragedy between two cowboys is gay literature, at least to my mind. This distinction may be academic since most people consider all male-male romance novels “gay.”

In an essay for electricliterature.com titled “Why Are So Many Gay Romance Novels Written By Straight Women?” book reviewer Clare Rudy Foster brought all these issues to the forefront. “The vast majority of gay romances are written by women. White women. Straight, white women. Straight, white women who, in their “about the author” sections, [talk] about their husbands, children, cats, chickens, and love of artisanal cured meats. The first time I noticed this, I flipped the book over in my hands, back and forth, looking at the ultra-gay cover art, and then the author’s photo on the back. I couldn’t reconcile the two. I may not be a gay man, but I know appropriation when I see it.

Adds Foster: “Gay men, the stars of these romances, aren’t the intended audience. Straight women are. So where does that leave gay men? Again, supporting straight women’s desires.”

A recent chat aimed at MM readers and writers asked about the sharing of reading interests. The responses were almost exclusively by women who replied that they only shared their interest online, with some saying they hid their favorite books from family, friends and collogues.

This brings us to an issue that’s more important than the gender and sexually identity of both writer and reader. In the publishing world many of those who decide what will make it into print, “the gatekeepers,” are women, straight women. They’re sensitive to the needs of a straight female readership markets that wants its sexual fantasies fulfilled, never mind gay issues or the matter of authentic content. These market forces and appropriating mechanisms feed on and destroy gay cultural content and identity, as they do with any minority group.

“If straight women gravitate towards gay romance, that’s great,” adds Foster, “but it should be romance on our terms. Instead of occupying space in a genre that objectifies gay people.” He recommends more open support for gay authors, especially those who focus on romance and other LGBTQ-centered themes.

Obviously people should be free to write and read what they want, the source aside. As for gay and LGBTQ writers and readers, I take a cue form novelist Toni Morrison, who once said, “If there’s a book that you want to read, but it hasn’t been written yet, then you must write it.”