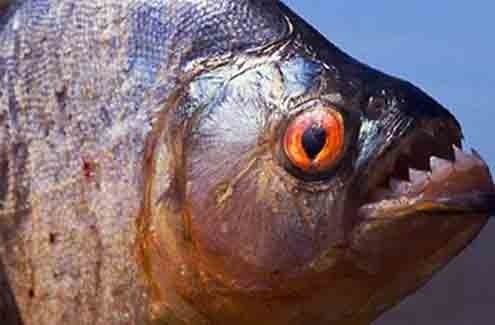 t seemed simple enough. I was just trying to have some fun after undergoing hand surgery. I’d been flooded with questions about what happened. At first, the sympathy was welcome, but I soon became annoyed at the incessant interest.

So I decided to take a shot at testing out a concept that’s long interested me: what’s known as the story drive.

The story drive principle suggests that humans aren’t built for facts and data, but for narratives. The drive for such narratives — stories — is a universal and inborn hunger as powerful as the language instinct. After all, all early history was passed down orally.

When I first learned about it, the concept seemed to me like something concocted by anthropologists while listening to tribes weave tales around a campfire. I didn’t connect it to the lives of modern New Yorker. My bandaged hand gave me a chance to set the story drive in motion.

My guinea pig was my colleague Tom. “Gosh, what happened to you?” he asked me one day. I looked up and sighed. “Do you really want to know? It’s kind of a long story.”

Of course he did. His enthusiasm was a good sign. I drew him further with another sigh. He knew I traveled often.

“Well, I was recently on the Amazon River,” I began. “I was laying back in a long boat with my hands hanging over in the water. I felt something bite my right hand. Believe it or not, it was a piranha. I was bitten by a piranha.”

“The guide sped off to the next village to get some help. When we got there, the locals soaked my hand in some kind of root paste called ‘irawathca.’ I’d never heard of it before. Crazily enough, it made my hand swell, like to double its normal size.”

Tom’s eyes were now bulging. He was in a trance.

“So they radioed for a speedboat to get me to the nearest city, Cusco. At a clinic there they had an EpiPen injector with an antidote, and thankfully it worked. Turns out I’m not the first tourist to have a reaction like this.”

“But now I have to wear this bandage to make sure the swelling stays down. I’ll be able to take it off in a week or so.”

Tom looked like a zombie. When I finished, he finally snapped to. “Wow” he said, incredulous. “Did that really happen?”

I let a long moment pass.

“No,” I said smiling sheepishly.

His face turned from awe to disbelief. “You mean you made the whole story up?”

“Alright,” I said. “But you’re not going to believe the real story.

I was in South Africa, on safari…”

At that point, Tom’s anger burst through. “None of this is true! I can’t believe you,” and he stormed off.

So what’s my final analysis? That the story drive is alive and well, at least in my New York City colleague Tom. I suspect he’s not alone.

Yet tall tales carry limits and risks. You can entrance (and dupe) friends and colleagues, making up great whales as you go along. But push too far and you’re stuck alone, bandages included.