Many too few (a provocation) 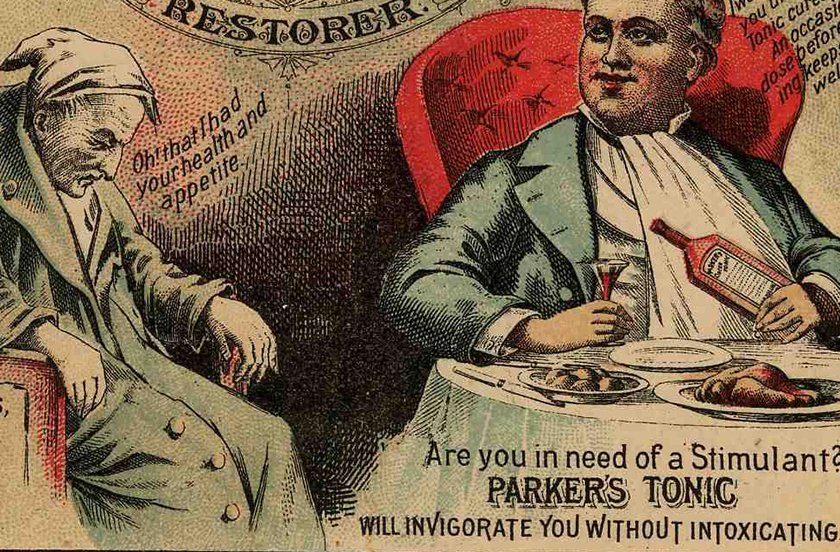 et’s for the sake of all that’s provocative and profane toss a bucket of chilled blood on enlightened thinking. Let’s do as T.S. Eliot suggested before trying to read a literary poem, namely suspend disbelief and dissociate oneself from commonplace sensibilities.

Let’s assume you have a thrilling if not earth-shattering invention to share with the planet, a place that numbers over eight billion people, some five billion of which are potential consumers of your invention, people you might win over to your ingenuity and its results, whether a car powered by hydrogen or a human being made from junkyard spare parts, like the Tin Man from the “Wizard of Oz” or something similarly bionic.

Let’s then say you spend a year on the road pushing this remarkable invention to all these prospective buyers, or if not buyers at least people who might think twice about changing their approach to doing things.

So then, all over the planet you go, relentless in your approach, ferocious in your publicity, sure of a result so stunning nothing will ever be as it was before you embarked on your campaign.

Much as you’d like to tell tall tales about amazed people, they want only the facts.

But, as with all efforts, there comes a time when your backers and shareholders meet and demand to know what this year of barnstorming millions has produced. Much as you’d like to tell tall tales about amazed people, they want only the facts.

There were five-plus billion people out there. How’d you do?

You shuffle around a bit, trying to tap dance your way toward a convincing reply, but in in the end it comes down to data, charts, and graphs.

Of all these billions, you’ve managed to get a letter of intent from some 100 million, and made nearly 2.5 million global sales.

There’s a pause in the room.

A chieftain among the cold-blooded says, “You mean 2.5 billion, no?”

Now you’re stuck. There’s no way out. You have to tell this omnipotent board of backers, “no,” you mean million, both in sales and letters of intent.

You defend yourself saying all are excited if not rapt and there’s more and better to come, but you’re interrupted by the chief, who says:

We spent the year putting all on hold, waiting for you to come through and this is what you give us? We changed the shape of the world as never before while you peddled and this is the result you offer us? Over the centuries, almost all of what we have supported has done better than this. Have you misunderstood your assessment? Have you left out numbers as a joke? If so, we do not take well to them. This number you give us is not small, it represents failure, at least by the standards we know and have known…

You now no longer have Eliot to defend you and the blood has turned from cold to hot, and you’re drenched.

At the door, the guards look you in the face and remove their masks, tossing them at you with disdain.

You had world enough and time but yes, you’re an abject failure. Only someone very shortsighted would call what you’ve accomplished a success, and it’s true, the bosses have put all on hold for you and your invention.

You wish to tell them that times have changed, these are now impressive numbers, but you know history will not bear you out.

Meekly, you say that the 100 million letters of intent could become 400 soon, and the buyers could soon double. You know while saying this that it means nothing to these god-like titans who ultimately look to bottom lines, not human huckstering, as the measure of all things.

They stopped everything; you, in the end, won’t ever be able to call your wonder a success.

So you’re fired, asked to leave the room.

A guard, followed by a second one, comes to escort you out of the building. At the door, they both look you in the face and remove their masks, tossing them at you with disdain. Loser, they seem to say.

You sulk home to find a message that reads, Happy Birthday, COVID! You delete it, sit down on your sofa, look at the empty streets, and suddenly wish they’d fill back up as soon as possible.