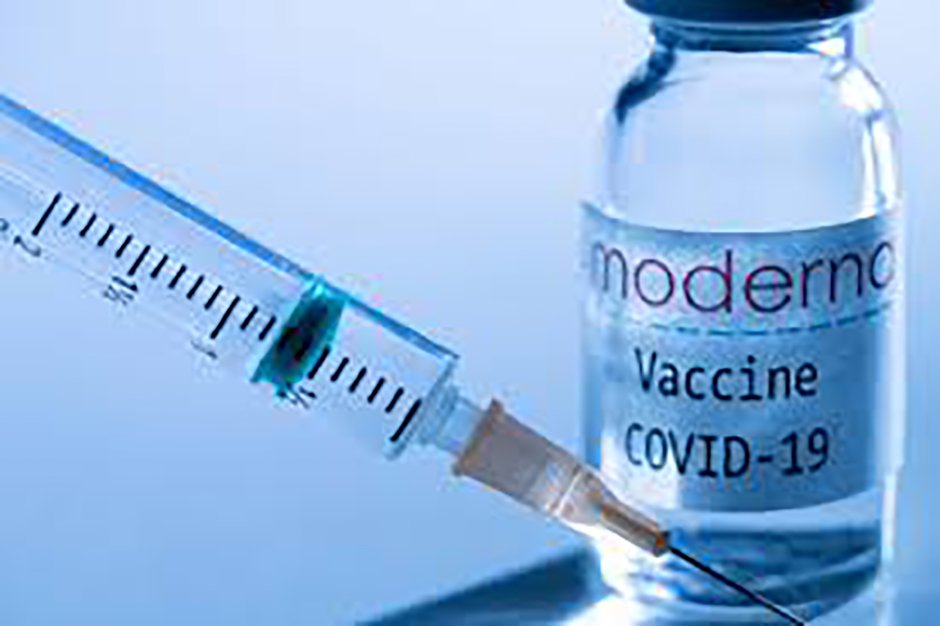 So far, Moderna's COVID-19 vaccine seems the most promising, at least on paper.
T

hough drug maker Moderna’s announcement of its mRNA-1273 corona virus vaccine came a day after Pfizer made a similar (and more self-serving) announcement, the Moderna vaccine may be second across the finish line in chronological terms only. In all other respects, from my vantage point, Moderna’s work comes out well ahead for a number of reasons. First, it doesn’t require the absurdly low storage temperatures, -90C, required by the Pfizer version.

Shipping can be carried out using ordinary freezers. Once thawed, the vaccine can remain for 30 days in a doctor’s fridge (versus Pfizer’s 5 days). Second, while Moderna’s preliminary results may still be just press release material, the company volunteered some meaty up-front facts. Of the 95 COVID-19 cases that came from their volunteer group, only five were among vaccine recipients. Third, Moderna’s definition of the disease is far sharper than Pfizer’s.

The stricken had to have respiratory symptoms, such as cough, plus some total-body symptom, such as fever (for Pfizer, a mere sore throat would do). Fourth, Moderna provided an additional piece of data that strongly suggests its vaccine can in fact save lives: all 11 cases of severe COVID-19 among the volunteers were in the placebo group. Fifth, many cases occurred in the elderly (15) and minority placebo recipients (20), hinting at the vaccine’s efficacy as applied to these crucial subgroups. Finally, Moderna discussed the vaccine’s flu-like side effects in some detail, which was reassuring of itself.

Moderna’s trial has not yet been completed but the company, like Pfizer, will surely seek emergency use authorization.

Of the 95 COVID-19 cases from Moderna’s volunteer group, only five of them were among vaccine recipients.

AstraZeneca, working with Oxford, completed November’s triple-play. It was already known the Oxford vaccine stimulated antibody and T-cell responses in the under-55 age group, but a new study declared that it was true for the elderly as well, and with with fewer side effects. After Moderna, AstraZeneca became the third company to announce preliminary Phase 3 trial results. That study noted 30 cases of COVID-19 in vaccine recipients versus 101 in the placebo group, a 70 percent efficacy.

Good as vaccines go, and better than the 50-60 percent most experts had predicted, but not in the same league as its two 90 percent-plus rivals. Oddly, the drug maker found stronger results in a small subgroup that inadvertently received a smaller first dose. That little mishap does not inspire confidence, nor does AstraZeneca’s use of different protocols in different countries. Nor does the vaccine’s lack of good results among the elderly: two volunteers developed neurological syndromes.

In general, the company’s lacked transparency in too many of its findings.

Their vaccine is cheap and can be distributed in refrigerators rather than freezers, so despite my reservations it may play a key role in the developing world. Even that is a big maybe.

Speaking of maybes, I haven’t mentioned Russia’s Sputnik V in quite some time. The Russians now report 91.4 percent vaccine efficacy in a second interim analysis, after 39 volunteers developed COVID-19. They claim 1.2 billion doses have already been ordered worldwide. None of them is headed for my arm.