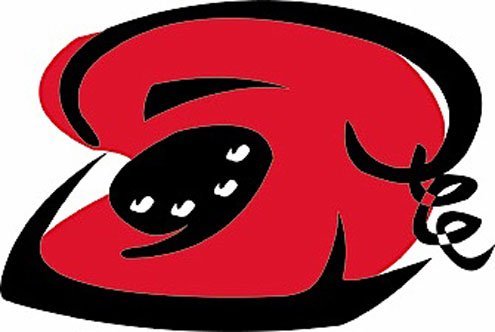 or the past few months I’ve been reliving a fantastic love story vicariously through my best friend from Miami. I know the story well since it’s a variation on my own. Last fall, she hooked up with my boyfriend Fabio’s cousin from Calabria, and since then they’ve been globe-trotting just to keep their romance hot. One month they’re in Spain together, another in Calabria, and now they’re together in Miami.

There’s definitely something exciting about telling your friends at home that your beau lives in Italy. For starters, what comes to most women’s minds when you tell them your man is Italian is a notion of romance.

While yes, Italian men are generally romantics at heart, definitions of romance vary. I still remember Fabio’s words of two years ago, the ones that claimed my heart: “My heart goes buumm! I come find you in Miami in Agosto.”

OK, I know. Not exactly a marriage proposal, but it was cute and hinted at a next time. Sure enough when August rolled around, he did come to “find” me — so did his cousins Luigi and Giuseppe. And his best friend.

The months in between were tricky however.

How do you keep a relationship built off of five romantic days alive? Determined to keep the flames going, Fabio and I tried everything. First, we started with a few emails a week. I wrote long pages of emails confessing my newfound love to him, even calling our relationship destiny. My heart pounded and my stomach tightened each time I opened my email box hoping there would be a message from him. Fabio’s emails, on the other hand, were often two-liners swelled with exclamation points.

“Ciao Amore! My heart goes buumm! I come to find you in Agosto! By your Fabio!”

Fabio was not a man of many words. Still, his emails always gave me something to look forward to. And he did make my heart go “buumm.”

Later, we discovered chat. Or rather, I discovered chat. Twenty emails, several phone calls, and help from his sister later, Fabio also found chat. Programs allowed us to talk in real time and free. I emailed him exact instructions on how to download the program and told him when I’d be on line.

Sure enough, emails started popping up in my box.

“Amore are you there? Are you ready for me? I don’t understand!”

Fabio, I soon realized, was hardly a techie. After a half-hour struggle he finally logged on.

He was still working on his first sentence. I had a boyfriend who was a two-fingered typist. In the end, we opted for phone calls.

Since both of us were on a tight budget, the calls became our lifeline. Sometimes, we’d go three months apart, which can put a strain on a couple’s intimacy.

I remember asking a friend who also dated an Italian how she kept the sparks going in her own long-distance relationship. Phone sex, she answered. She said it kept them going.

Later that day on the phone with Fabio, I gave him the daily gossip at work, friends, and so on. And then, quickly and casually, I added, “Oh and by the way, did you know so-and-so and her boyfriend have sesso per il telefono?”

Now admittedly, maybe I didn’t say it correctly. My Italian at the time was pretty basic.