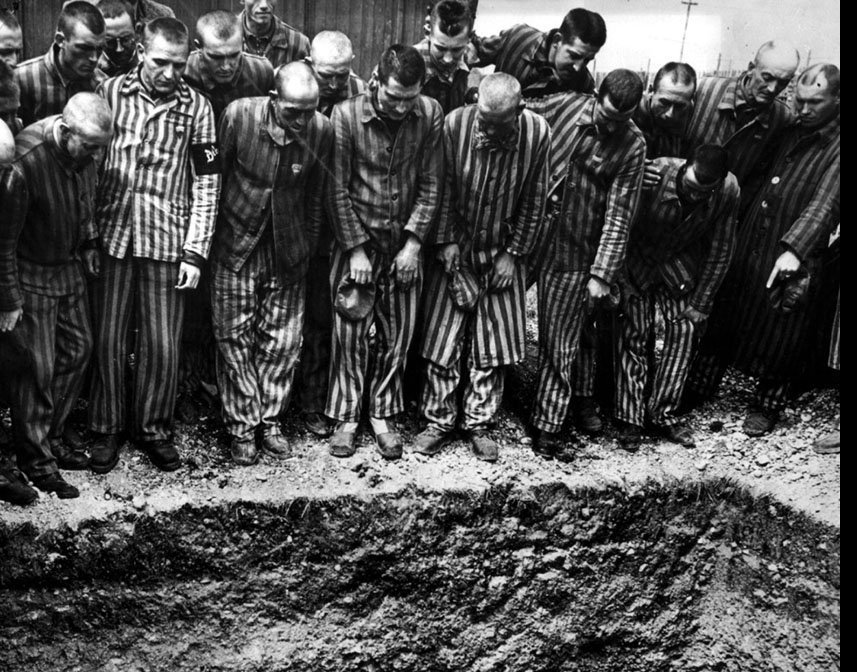 Dachau: Images in defiance of most human comprehension.
I

Anne Frank, the first line in her diary.

I was 18 on my first trip to Germany, then still West Germany, and no one I asked appeared willing to tell me how to get to the Nazi concentration camp at Dachau. In those days, I wasn’t wise enough to understand the reluctance. 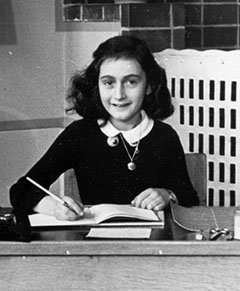 On the bus from Munich, I overheard a German woman talk in a heavy accent to an English friend. “I don’t know,” she said. “It’s been 30 years. Maybe it’s time for Americans to come over and clean things up again.”

It was my first lesson in how much World War II was still fresh in European minds. I had read of its horrors and atrocities, which compelled me to visit Dachau, which had been recently reopened to visitors.

I asked the English speakers if they knew the way to Dachau. The pain on their faces was my only answer. Finally, I got off at the guidebook’s recommended stop. I stood beside the bus, searching for a sign to indicate the way. When the bus did not move, I peered into the window. The driver solemnly pointed across the road, to a small suburban street, and he waited for me to cross.

Walking that pleasant, tree-lined street with single-family homes and well-tended lawns, I was certain that the driver had played a trick on me. Surely, a camp where fascists murdered Jews, homosexuals, and anyone else they had a mind to, could not be found on such a banal road?

The camp was in process of being — and here I am at a loss how to describe it. Cleaned? Repaired? Improved? Outside the gate was a sign: “Those that cannot remember the past are condemned to repeat it,” the immortal line of American thinker George Santayana.

After paying a small fee, I made my way into the grounds. I passed through rooms with photos, and torture devices, and finally a small theater. Seated alone — no more than a dozen people were there with me all afternoon — I watched a short black and white film shot when the camps were liberated, brittle white corpses being steam-shoveled into mass graves, living corpses staring with dead eyes, flies drinking from their wet sockets.

Surely, a camp where fascists murdered Jews and homosexuals and the Romani could not be found on such a banal road?

The camp remodelers had reconditioned one of the barracks. As I walked through it end to end, I passed from bunk beds two levels high, which held one person each, to racks four levels high that often held three people on each separate level.

No security guards lingered about, and I walked freely. I found myself in front of the ovens, unattended. One door was open, and I looked upon ashes.

I ran, crying. My first year of college had not prepared me for this.

Years later, my daughter reacted very much as I had. We visited Anne Frank’s hiding place in Amsterdam. The annex had not yet been sterilized into the glass-covered museum and gift shop that it sadly is now. It was raw then, and creaking floorboards echoed. You would swear you felt the people who lived there, and you saw how sweaty hands had worn down and darkened wall edges and windowsills.

We came to a doorway, a place you will find in homes anywhere in the developed world. On the molding around the door jam, Anne’s parents marked in penciled lines the heights of the children as they grew up trapped within that place for more than two years, their names written by each height line.

It was then that my daughter, 19 at the time, burst into tears and ran out.

This brings me to Lillian Judd. I met her near my home on Maui in Hawaii. Her family rented an apartment in Kihei for vacations, and one evening, for hours, Lillian, her son, her grandson, and daughter-in-law, sat with me and ate at a small round table.

Lillian’s eyes were clear, her mind sharp, her words precise, as she talked about her experiences at Auschwitz, where most of her family died. In a quirk of fate, they arrived at Auschwitz on a rare day, when the Nazis sent a photographer to record the train’s arrival, in a public relations effort that remains incomprehensible to me.

As “soft” fascists rise, does it not fall upon us to remember history so we do not repeat it?

Online, you can find a photograph of the family in front of that train, Lillian’s face with a strange neutral expression, understandably bewildered. What that picture does not show is that moments before, as they hustled from the rail car, Nazi soldiers screaming at them, Lillian witnessed a guard beat her father to death with the butt of his rifle. His crime was that he had turned around to reach for something he had left in the carriage.

Two experiences during that dinner are beyond my ken to describe. The first was to be in the presence of someone like Lillian, 92, whose animated conversation was punched by the constant flash of her camp tattoo, A-10946, on her forearm. The other was her capacity for forgiveness. She would never forget, she said, but she forgave.

Lillian Judd died the year after our talk.

Many people have had experiences similar to mine, but my question is, in these times, what do we do with them? As those like Lillian pass on, as democracies weaken around the world, as “soft” fascists rise in the form of American Republicans, does it not fall upon us as keepers of these stories to breathe life into the past, to tell stories often not our own, to remember history so we do not repeat it? If so, how do we tell them?

And how do we become the people Lillian Judd and Anne Frank clearly were, forgivers? This is the impossible task for me. How does one do that in these awful times? How could they have done what they did in their times?

“In spite of everything, I still believe that people are really good at heart,” wrote Anne Frank.

Sadly, I don’t believe that any longer.