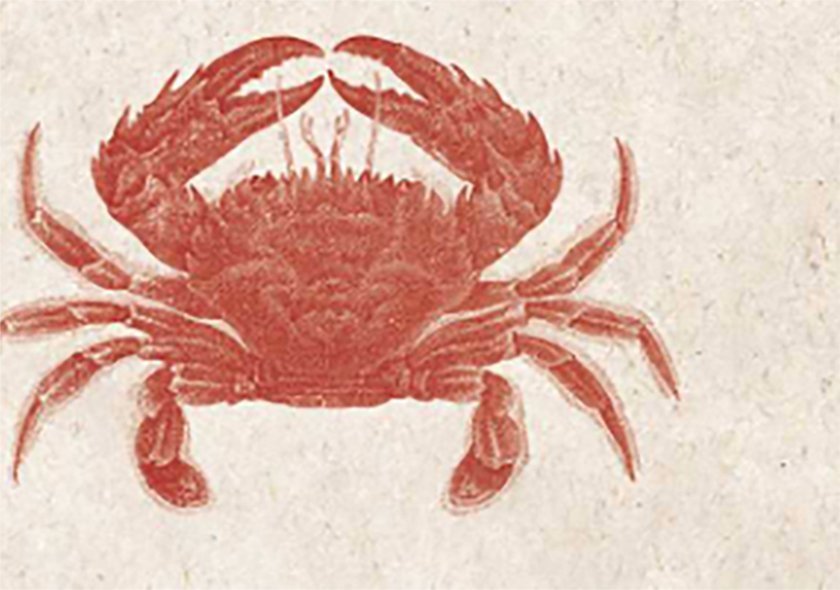 ome stories acquire their relevance and moral aptness only through repeated retelling, each recitation adding a density and lushness to a wall of ivy that before looked merely like overgrowth. This is one such story.

After my father was diagnosed with the cancer that would eventually kill him, he told me an anecdote that came from his brief time as foreign editor of the “New York Post” in the late 1920s.

There, he apparently had a laconic, middle-aged assistant who mostly shuffled new dispatches to my father’s desk. But one day he arrived at the office sullen, and my father asked him what had happened. A close friend of his, he said, had succumbed to a tumor that had caused years of pain and suffering.

Since the two men were not friends, my father expressed condolences and left his assistant alone in his distracting pursuit.

A little later the man came to my father, uncharacteristically with no dispatches in hand.

He said, “You know, if they ever find a cure for cancer it will be something like music.”

The remark so deeply moved my father he said nothing. And the story stunned me because I did not understand it, and it felt far too sophomoric to ask for an explanation.

I knew also my father had no intention of offering one. The work would rest on my teenaged shoulders.

Those shoulders were not wide at the time and little rested on them for long. I had Beatles music to play. I had the speech of my few friends, which was more direct and not requiring of interpretation.

But one night, listening to my music and remembering the remark, it all came to me in a rush.

What the man had meant was simple but subtle. That once, at some stage in pre-history, man existed without music, not thinking even to carry a tune. But then one or more did, and others joined them, and basic instruments arose, and the life-changing act of making music came to be. From grunts and feral sounds came something else, and the mere existence of that something else was overwhelming. Music, like fire, changed what the planet was and could be, though the metamorphosis took millennia.

That was what my father’s assistant had in mind: curing cancer would be like the illumination music once was, and nothing would be the same.

I had the Beatles to thank for this revelation, and when I told my father I had come to understand and appreciate his story he merely nodded and smiled a half-smile, since deep sickness curbs the fullness of the smiles of the afflicted.

We never spoke of this again, and he never told the story again. He merely worsened until no music any longer existed to intervene, and then he was gone.

The coronavirus is not cancer, not even close. One is majestic, imperious, an inner monster — “The Emperor of All Maladies” as Siddhartha Mukherjee ccalled it in his remarkable 2010 “biography” — and shows few signs of being definitively tamed. The other is a vagrant, a poisoned minstrel, one that will play its tune until it runs out of energy or man finds a way to nip its infectious ardor in the bud.

It will not be music but it will be a relief. After which the planet will return to more “normal” mortality, and men and women will continue the combat against disease that of itself gives life purpose.