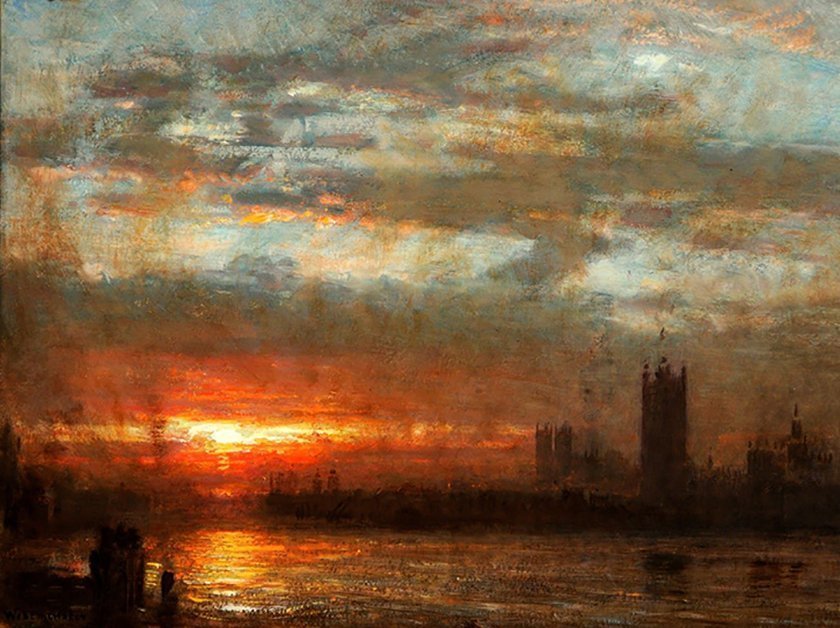 wonder sometimes why I do this job at all. I know the answer, of course, which is mostly the same for all of us: cash.

But corona-life has transformed the times. I’ve tried to keep myself removed from the masked madness, but only by staying at home and working fulltime on building up my online escort portfolio, the virtual version of me in chats and videos.

I just invested 5K, a lot of money for me, to redraw my social media presence and make me more alluring to subscribe to. I feel at times like the incarnation of some old magazine: “I’m ‘The Economist,’ please renew your subscription.” It’s as amusing as it is dehumanizing because in reality there aren’t too many humans around, mostly myself and my photographer Osvaldo, who has more or less become a fulltime professional partner. He now has someone to talk about his ongoing problems with his girlfriend, the love of his life, and being the love of his life she, of course, drives him mad. He just can’t understand women, so I’m their envoy. Though he’s seen me in all states dress and undress, he really doesn’t see me at all (at least, not the way my clients do). Interesting to be the object of someone’s camera, a lens whose erotic and emotional interests are far, far away — interesting and reassuring. There’s no threat. He’s seen too many naked women to count, and his only interest is in how the pictures look. Imagine trying to distract Michelangelo. He might have looked at you for a while, but ultimately returned to his ceiling, contemplating just how God and man should look.

Imagine trying to distract Michelangelo; he may look your way, but his concern is the ceiling.

So it’s an indolently busy time here among the Seville chandeliers, curtains, and late summer light. I spend whole days tinkering with my image, thinking about my return to London late next month (assuming another plague doesn’t make its landfall), making sure I remind myself that things could be a lot worse.

In London, I’ll presumably see my parents again — I haven’t had much contact with them since early in the year — and make a visit home just to touch base. Only now, after all these strange and sometimes bizarre months, do I realize my quest for economic independence by boring into escort work is also a form of escape, above all from a shattered relationship with my mother that still keeps me up at night. But leave I did, and I’ll return a changed person.

But the world has also changed, becoming a little shakier, and London won’t give me the same fairy tale feeling I’ve managed to soak in here, croissants every morning and no talk of social distancing.

This keeps me focused on the online world, investing whatever I can to build my follower base (paid follower base, I should say). I’m admittedly a dreamer but there’s little that’s dreamy about curating your online presence. You might as well be editing film, which isn’t the same as directing one.

Make-believe to make money, but when the laughter’s done you still have to go back.

I also have conferences with my escort friends, a nice lunch here or a glass of wine there, and we conspire to make up photoshoots that might stand out from all the others, maybe five girls singing and laughing nude in a tub, with some lesbian kissing to give the scene its bubbly flair.

But what does it all boil down to? Make-believe to make money, but when the laughter’s done you still have to return to the same old dreary fears. My Argentine friend came to Europe hoping to dig herself out of an awful past and near-pennilessness. She’s still at it, since 2020 hasn’t been anyone’s promised year.

I keep smiling and try not to think too much about the state of the world. If I could, I’d take a sabbatical at Hogwarts, but rumor has it Harry has taken to wearing a mask. So I’ll now get back to it, me, the mythical queen of virtual eros, twiddling her thumbs in Spain while waiting for the shape of the future to make its true appearance.