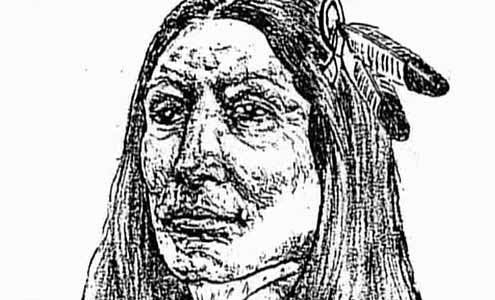 oday was a normal day. I awoke at 6 a.m., as is my custom. I put on the coffee then opened the computer. I stared at the dark black screen as it stirred to life, flickered and drew me in. There I found my world: emails from friends, notices from Facebook and LinkedIn, promotions from American Airlines and offers of cheap Caribbean vacations.

I began to click and reply, and my day officially started. I was instantly engaged and involved. It felt good.

I then went to my news site. I breezed through the headlines and glanced at the articles that caught my eye: polls showing the leader in the presidential election, updates on ISIS in Iraq and the details of the eviction of migrants in the French port city of Calais. I reviewed the “most read” and “most emailed” articles and scrolled through the reader comments.

I looked up at the time. It was now 8 o’clock. Two hours had seamlessly disappeared.

It was then that I heard the sucking sound.

It was taking me to places that advertisers had planned, that editors had honed, that web data collectors were measuring with every scroll and click.

I felt a shock of awareness and my fingers left the keyboard and my right hand closed the laptop lid. It felt like Pandora’s box, and it was stealing my life. I was willingly going along with every routine it fit into and each bored moment it cured.

The computer was warm and swirling on my lap even with the lid closed. It felt alive and waiting. It knew I couldn’t stand to be away for long. It had changed my brain chemistry and I’d be back. I was hooked.

I thought about how my life used to be. I once made things, greeting cards and children’s books. I’d draw, paint and create elaborate collages. Art supplies were everywhere. I spent time outdoors wandering wooded paths and taking trips to waterfalls and raging rivers. I’d meet friends for lunch and dream up recipes to try for dinner. I read for quiet pleasure. I played the cello. Where is that person?

I know I’m not alone. Discussion of the effect of the Internet on daily life has flourished for years. The debate made me think of a technology from a much earlier time.

It was the camera.

The Native American Crazy Horse, the great chief of the Lakota tribe, was never photographed (a much-circulated 1877 image is considered a fake). We know of his countenance only from a 1934 sketch made by a Mormon missionary after interviewing his sister. Legend suggests he feared that the act of being photographed would steal his soul.

But I wonder what Crazy Horse feared. Was it the printed image or the dark mirrored eye of the focused camera lens, one that seemed to open into a great darkness, an abyss?

Perhaps an abyss much like my computer screen, that bottomless chasm where time is lost and life is silently sucked away amid mindless clicking and scrolling.

I don’t need to ask Crazy Horse. I have my own answer. I know that since I came to depend on the screen for all that is exciting, engaging, worthy of my attention and response, my life and soul have never quite been the same. The word stolen comes to mind.