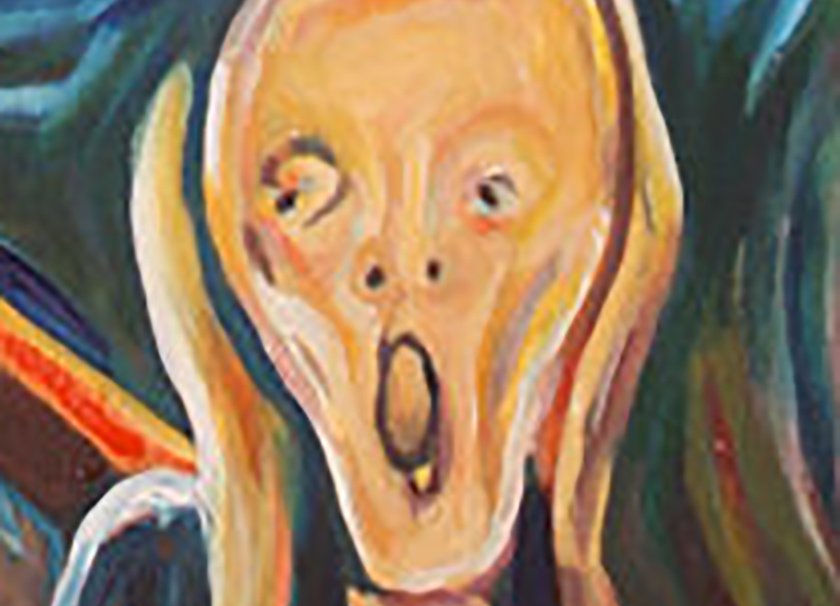 No vaccine against the wish to leave....
K

A friend of mine I will call Knauss for the purposes of this short piece should be dead. By the calendar, he should have been euthanized in Zurich yesterday in a clinic designed for that purpose. But Knauss is alive, and devastated to still be so. This at least is what his caretaker tells me.

Knauss was born in Munich, raised in England, and immigrated to Switzerland in his thirties. He was a modestly successful author of children’s books until he was in a car accident that cost him both legs, an arm, and facial disfiigurment. This soon plunged him into irremediable depression. He decided he wished to die in 2019 and went through the protocol requested by the final exit clinic to make him “eligible” for death. He was interviewed at length, gave his consent, and was allowed to change his mind but did not, and finally received a fixed date for the procedure.

Yet Knauss is alive.

He is alive because Switzerland is all but closed as a result of the COVID-19 pandemic. The facility is not operating and all life terminations are on indefinite hold.

Knauss tells me he can think of no greater earthly irony that being denied a chosen end to his pain and suffering because his adoptive nation has chosen to shut itself down in the name of public health.

He understands the decision in rational terms, he is a luminously intelligent man, but cannot accept that society has been disrupted in such a way as to forbid so many kinds of human choices, while also all but aborting culture and deferrung to extreme caution as if such caution was the only choice available to a species that had spent centuries building a way of life curtailed at the first hint of new millennium trouble to placate intimations of mortality among those determined to believe each and every life should and could be saved, including live like his, in his mind no life at all. He likens the behavior to drowning oneself in a bathtub to avoid the prospect of being made to learn to swim. The fear of what might be becomes far larger than what is, and prevails in many minds.

He calls the fear that has arisen around the virus a beauty contest in which the anxiety of the contestants is considred the most attractive and desired trait. To not be afraid, or uneasy, is not unfashionable, worse still a repudiatpn of common sense. Based not on calm but alarm. He scorns the world around him as weak and for that reason has been abandoned by some of his friends, who while sympathetic to his state of mind and body believe he has gone mad.

Knauswrote children’s books until he was in a car accident that cost him both legs, an arm, after which came depression.

His caretaker was at the ready.

Knauss’ caretaker assures me his friend has not gone mad. He feels betrayed by choices societies and governments have made that deprived him for now of the end to his life he had worked so devotedly to engineer. He sought his end as a mission and it gave him a sense of purpose, both of which have been vacated, leaving him to languish with no terminus in sight.

I last saw Knauss in 1995. He was then a dapper man with a small mustache at work on a children’s book about a vast fish farm located under the sea. His illustrator showed me fantastical drawings and I was enchanted. The accident came soon after and left Knauss a recluse. His life was without motion until he began his work to end it, and he was meticulous in obtaining permissions and making plans.

His caretaker tells me Knauss has asked him to please find another means to allow him to flee, but the caretaker wants no part of it. A waiting game has begun.

Knauss asked his caretaker to please work to expedite his vaccination for humanitarian reasons, so he can travel to die. He has asked to be tested for COVID, a further irony under circumstances closer to the absurd than the amusing.

Of the disease, Knauss says simply, You cannot save everyone, and some do not wish to be saved. He calls the imposition of public health salvation zealotry in another form. He says the illness is now tantamount to a spell cast by a witch, which all fear until it can be removed. As real as the virus is, worse is the condition that has beset those who now use its existence to justify the opening and closing of cities and countries, as well as the unnecessary daily wounding of children he believes will always carry with them a special kind of fright.

I do not agree with much of what he has told his caretaker, nor does his caretaker agree. But we are both relatively healthy and concerned that the proper precautions be taken to restore the world to something resembling well-being.

At the same time I do not begrudge Knauss his views. He believes many of us have been psychically hijacked by fears as imaginary as they are real. The virus is real but fear of mortality, of contamination, of physical
“corruption” is older than recorded history and has little relationship to the modern aside from convincing moderns they can and should make every effort to elude death, seen a pox and palsy and the anti-thesis of being.

But Knauss has stopped wishing to be, perhaps rightly so from his vantage point, so to placate him with stories of life’s joys is futile, and for him banal. He has in some respects already passed.

His curse is to have fallen into a strange sliver of time in which death is an enemy only, not liberation, at least for some. So he must continue to exist in this sliver, his exit postponed as the planet deals with making itself safe at what cost to the future no one yet knows.

About the Author: David Amory