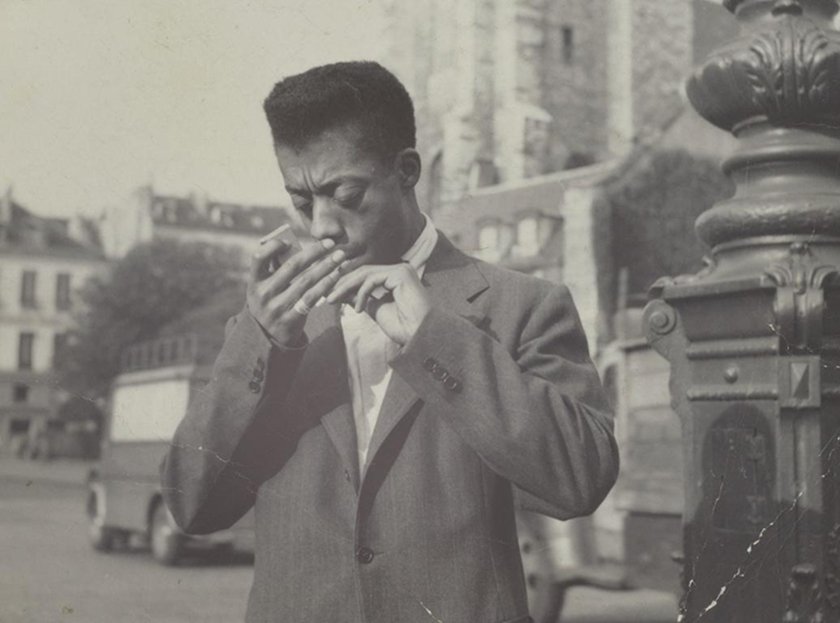 ome things leave a mark. This school year did. Its awkward summer break came after a (pointless) return to school that followed a four-month confinement. My life during this period was a carefully-stitched amalgam of bass notes, vinyl records, books, social activism, and questions I posed to myself and others.

I was (and I could feel it) being transformed by a variety of situations and events from my 14-year-old self as a middle-school student to my new status as a 15-year-old bassist, radical, and poet on the verge of lycée (French high school). It was as if someone had handed me a map that was also a rite of passage roadway.

In the world I was entering, social and political events mattered, and they demanded the confidence and fortitude to face them head-on.

Reading a poetry collection some months ago, I sensed the flow of the words and the way they joined together had much in common with a Native American quilt. And the structure of a quilt, the way the pieces come to fit together, reflects the spirit of my own forward motion.

I was being transformed by a variety of situations from my 14-year-old self as a middle-school student to my new status as a 15-year-old bassist, radical, and poet.

A case in point: not long after George Floyd’s murder in late May (and the racial violence did not and has not ended there), I began reading American novelist James Baldwin’s 1962 “Another Country,” a patchwork of its own.

The story, set in Greenwich Village and Harlem of the 1950s, was Baldwin’s effort to create characters estranged from the conventional social norms of the time. Its focal point is jazz drummer Rufus Scott, whose personal and public life is coming undone.

The lives of the story’s characters, related by a third-person narrator, reflect timelessly vivid figures who drift in and out of Scott’s life.

A quilt in its own right, the novel shook me. It led to conversations about suicide, same-sex and interracial relationships, bisexuality, and extramarital affairs. Baldwin was out to challenge taboos, and did so in style.

In 1948, Baldwin moved to Paris, where he believed he could better win acceptance, both as a homosexual and a black man. In common with many Parisian artists and bohemians of the time, he settled in the famed Latin Quarter, where my maternal grandmother, the writer Peggy Mann, also resided in the years following the war. Few cities were as intellectually vibrant as Paris was in the 1950s.

Though nearly 60 years have passed since Baldwin published his layered story about Rufus Scott and his world, the social fabric of his quilt remains very much intact. Pieces that fit poorly then still fit poorly now.

I live in the French countryside, which is far from Paris or New York City. But people still squirm when talking about same-sex relationships (if they’re willing to talk about them at all). Suicide is still real, and yet far too many people don’t know how to address it.

Reading “Another Country” made me aware that it is my obligation and the obligation of everyone of every age who takes the role of artist seriously to speak openly about issues they might once have found uncomfortable.

Should they do this in a resigned way, as if to say: “These are my ‘crimes’” — Baldwin’s word — “this is the essence of who I am, but I also know the world is what it is and I cannot change it.”

Or should they say, as Baldwin did, with grace and courage: “We all commit our crimes. The thing is to not lie about them – to try to understand what you have done, why you have done it. That way, you can begin to forgive yourself. If you don’t forgive yourself you’ll never be able to forgive anybody else and you’ll go on committing the same crimes forever.”

If I were asked to present my quilt now, I would reply by saying, simply but sincerely:

“This is the fabric of humanity, and it’s been very nearly damaged. But we’re going forward. Many of us are accepting and educating ourselves to better understand what’s happening around us and to find ways we can change for the better.”